Delaware and the Underground Railroad 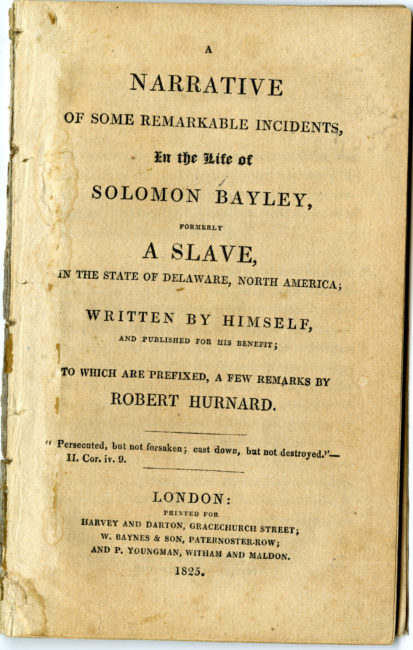 Solomon Bayley (ca. 1771 – ca. 1839) A Narrative of Some Remarkable Incidents in the Life of Solomon Bayley: Formerly a Slave in the State of Delaware, North America. London: Harvey and Darton, 1825.
View Metadata

Solomon Bayley was born into slavery in Delaware. After his owner transported him to Virginia, Bayley sued for his freedom in the courts. (Delaware state law mandated that any slave who was removed from the state would automatically receive his or her freedom). Before his case could go to trial, Bayley’s owner abducted him. Bayley escaped from his captors while in transit through Virginia. He then travelled on foot back to Delaware, sleeping by day and journeying by night. Once in Delaware he again sued for his freedom. The case dragged on (mainly because his owner was uncooperative) and Bayley eventually purchased his freedom outright, after which he went on to purchase his wife and son out of slavery. Bayley’s Narrative was written while he was living in Camden, Delaware, where he worked as a farmer. His Narrative is the only known example of a memoir written by an enslaved Delawarean. 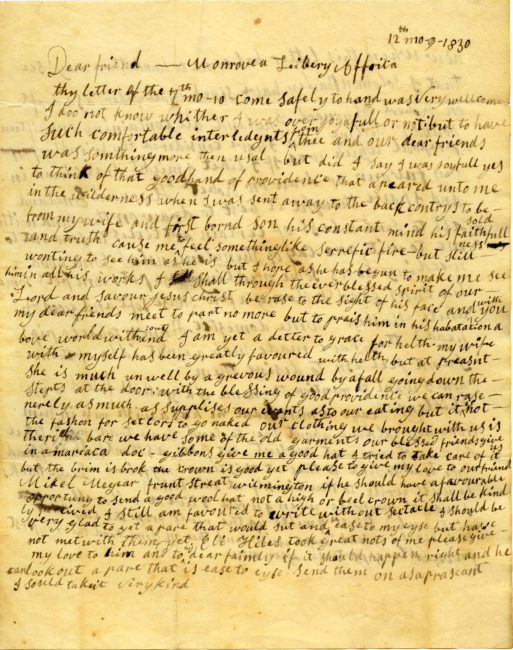 Sometime around 1830, Solomon Bayley and his wife left the United States for the colony of Liberia. In his letters from Liberia, Bayley described harsh living conditions and tensions with the native population. In this letter Bayley also writes, briefly, about his escape from enslavement, stating “I was joyfull yes to think of that goodhand of providence that appeared unto me in the wilderness when I was sent away to the back contrys to be sold from my wife and first bornd son.” 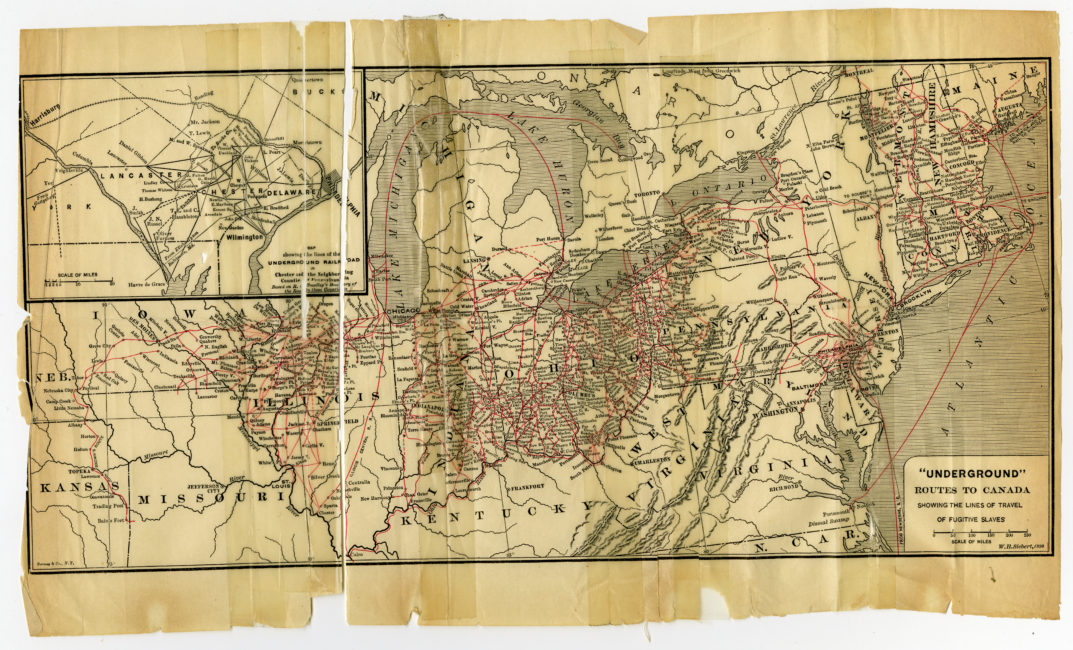 This map, published over thirty years after the end of the Civil War, shows the many different routes that escaped slaves would use to find freedom in the Northern United States and Canada. 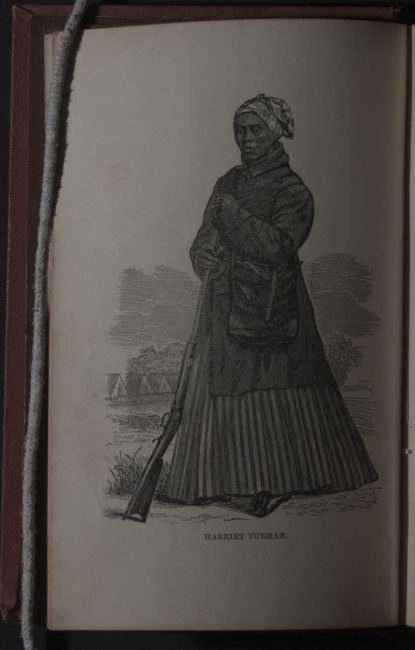 Scenes in the Life of Harriet Tubman was one of the first biographies of Harriet Tubman (ca. 1822 – 1913), a former slave who led hundreds of slaves to freedom through the Underground Railroad. Born into slavery in Dorchester County, Maryland, Tubman fled to Philadelphia in 1849. (Maryland, like Delaware, was a slave state, despite eventually being allied with the Union.) From there she led nineteen forays into Maryland. Her route would have taken her through Delaware and she is also known to have worked with the Wilmington-based abolitionist, Thomas Garrett. During the Civil War she served as a scout for the Union. Sarah Bradford wrote this book after conducting extensive interviews with Harriet Tubman, who was living in Auburn at the time. Bradford published this book in part to raise funds on behalf of Tubman. 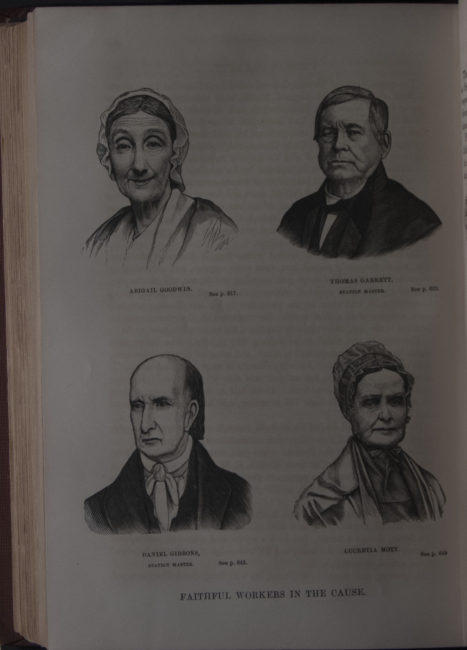 William Still (1821-1902). The Underground Rail Road: A Record of Facts, Authentic Narratives, Letters, &c., Narrating the Hardships, Hair-Breadth Escapes, and Death Struggles of the Slaves in Their Efforts for Freedom, As Related by Themselves and Others or Witnessed by the Author : Together with Sketches of Some of the Largest Stockholders and Most Liberal Aiders and Advisers of the Road. Philadelphia: Porter & Coates, 1872
View Metadata

Thomas Garrett (1789-1871), shown here, was a prominent Quaker abolitionist from Wilmington, Delaware. While most Underground Railroad stationmasters operated in secret, Garrett worked openly as a stationmaster in full defiance of the authorities. His house at 227 Shipley Street served as one of the final stops on the Delaware portion of the Underground Railroad. He claimed to have aided as many as 2,700 people on their escape to freedom (although there is no real way of verifying his numbers). He is also known to have aided Harriett Tubman during her journeys between Maryland and Pennsylvania. Although the legal authorities generally turned a blind eye to him, in 1848 he was sued in Federal court for defying the Fugitive Slave Act. The trial was held in the New Castle Court House (now the Court House Museum in Old New Castle), with Supreme Court Justice Roger B. Taney (1777-1864) presiding. The resulting fines (some $5400) nearly bankrupted him, but even then Garrett refused to abandon his abolitionist activities.