The FDLP ensures the public free access to Federal documents in participating libraries across the Nation.  Federal publications illustrate and document Delaware features and interests within a national context.  Through the FDLP, approximately 1,150 libraries nationwide work with GPO to provide public access to authentic, published information from all three branches of the Federal Government in print and electronic formats. While the anniversary of UD Library’s designation is observed on June 30, documentation shows that the library became a depository sometime between June 15 and July 1, 1897, sponsored by a United States Senator. The exhibition presents a small sample of the printed publications produced by the U.S. government over the past 200 years and made available to the public free of charge through this federal depository library. 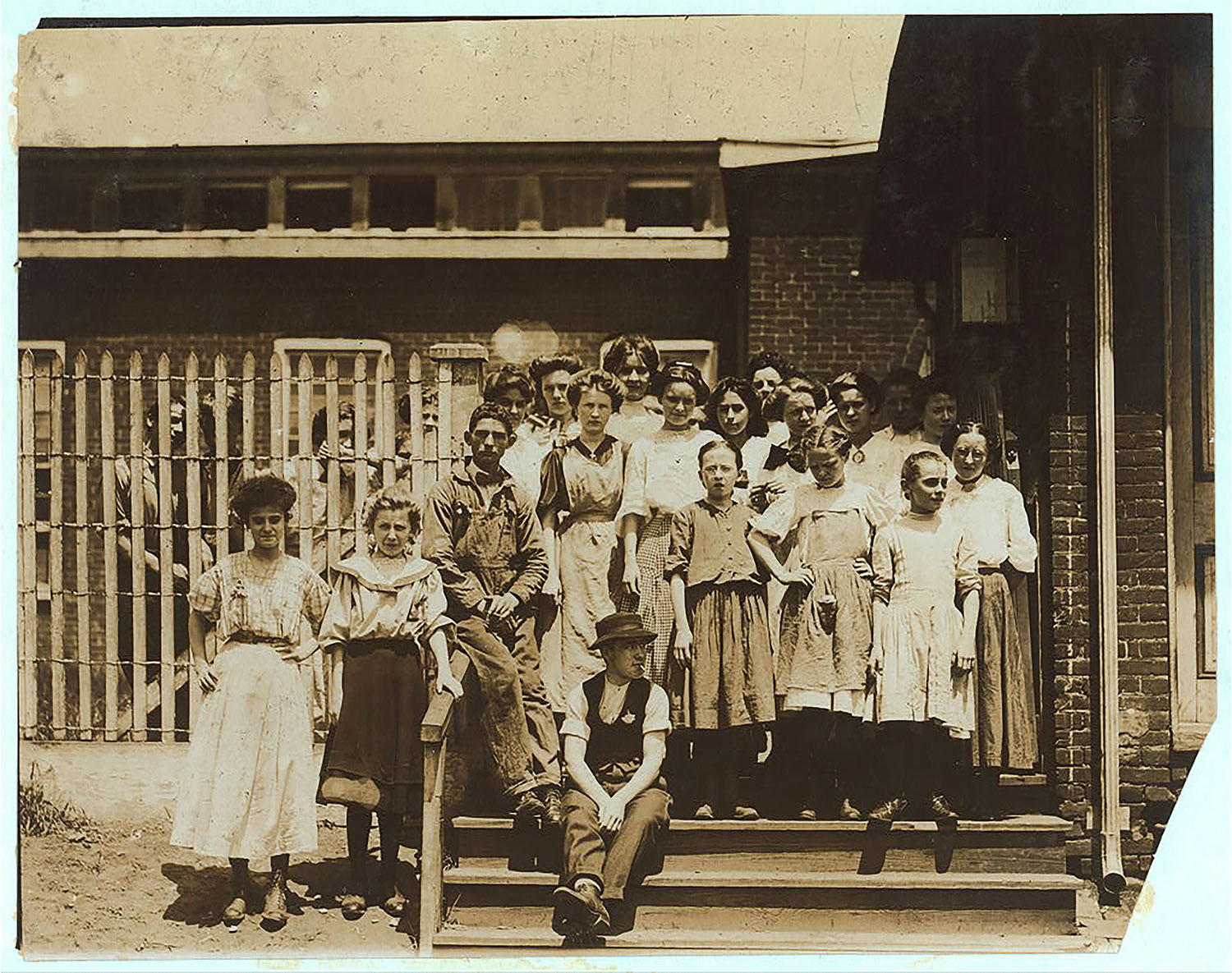 Groups of girl workers at the gate of the American Tobacco Co., Wilmington, Delaware, noon period, May 24, 1910. Young girls obviously under 14 years of age, who work about 10 hours a day every day except Saturday. Investigator, Edward F. Brown. 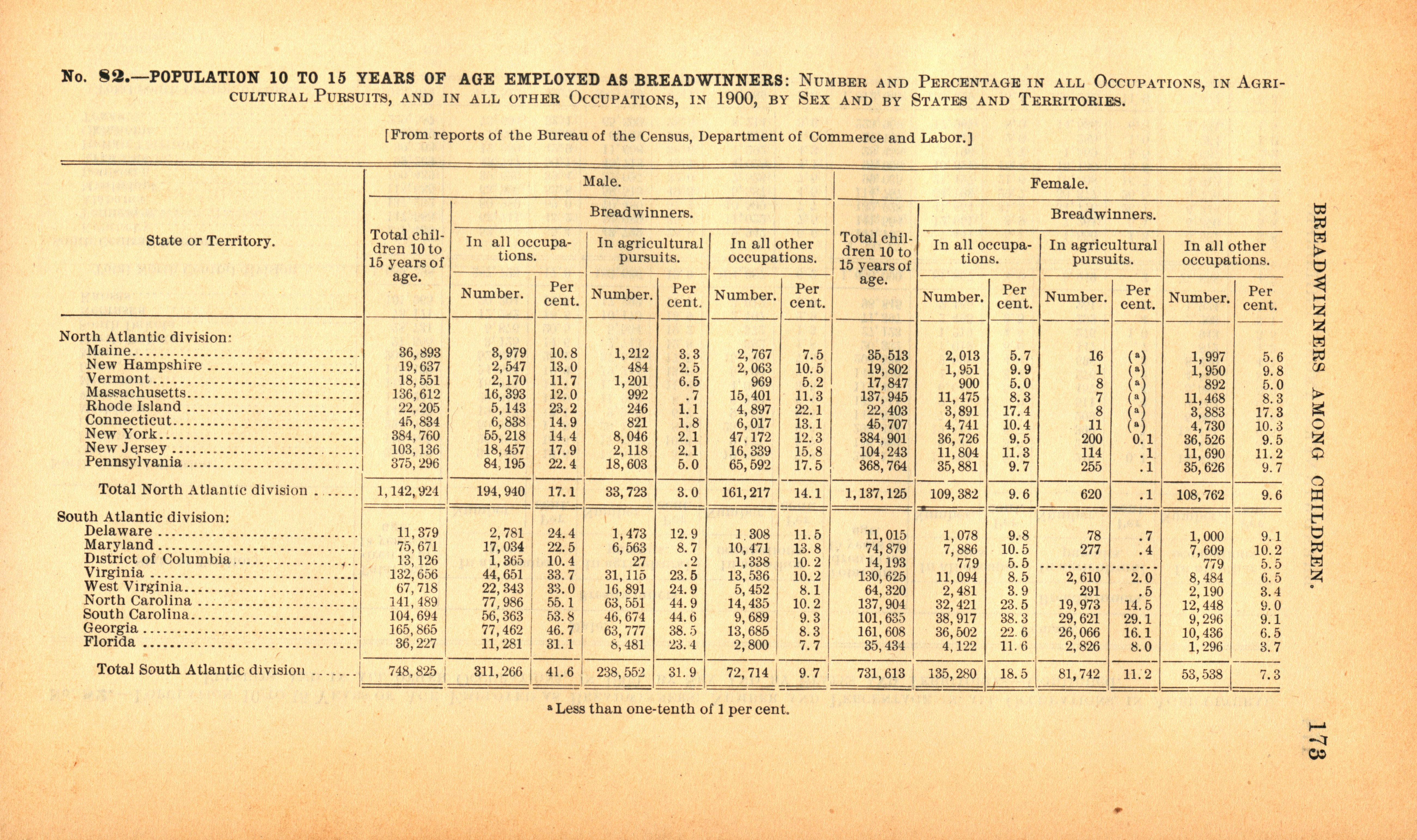 "Population 10 and 15 Years of Age Employed as Breadwinners: Number and Percentage in all Occupations, in Agricultural Pursuits, and in all other Occupations, in 1900, by Sex and by States and Territories" No. 82, p. 178. In Statistical Abstract of the United States, 1907. 30th ed. Washington: Government Printing Office, 1908.

The 1907 Statistical Abstract of the United States published statistics on male and female children 10 to 15 years of age employed as “Breadwinners” in 1900; statistics were also recorded for workers 15 years of age and older.  Public interest backed by federal statistics resulted in the establishment of laws restricting the use of child labor. 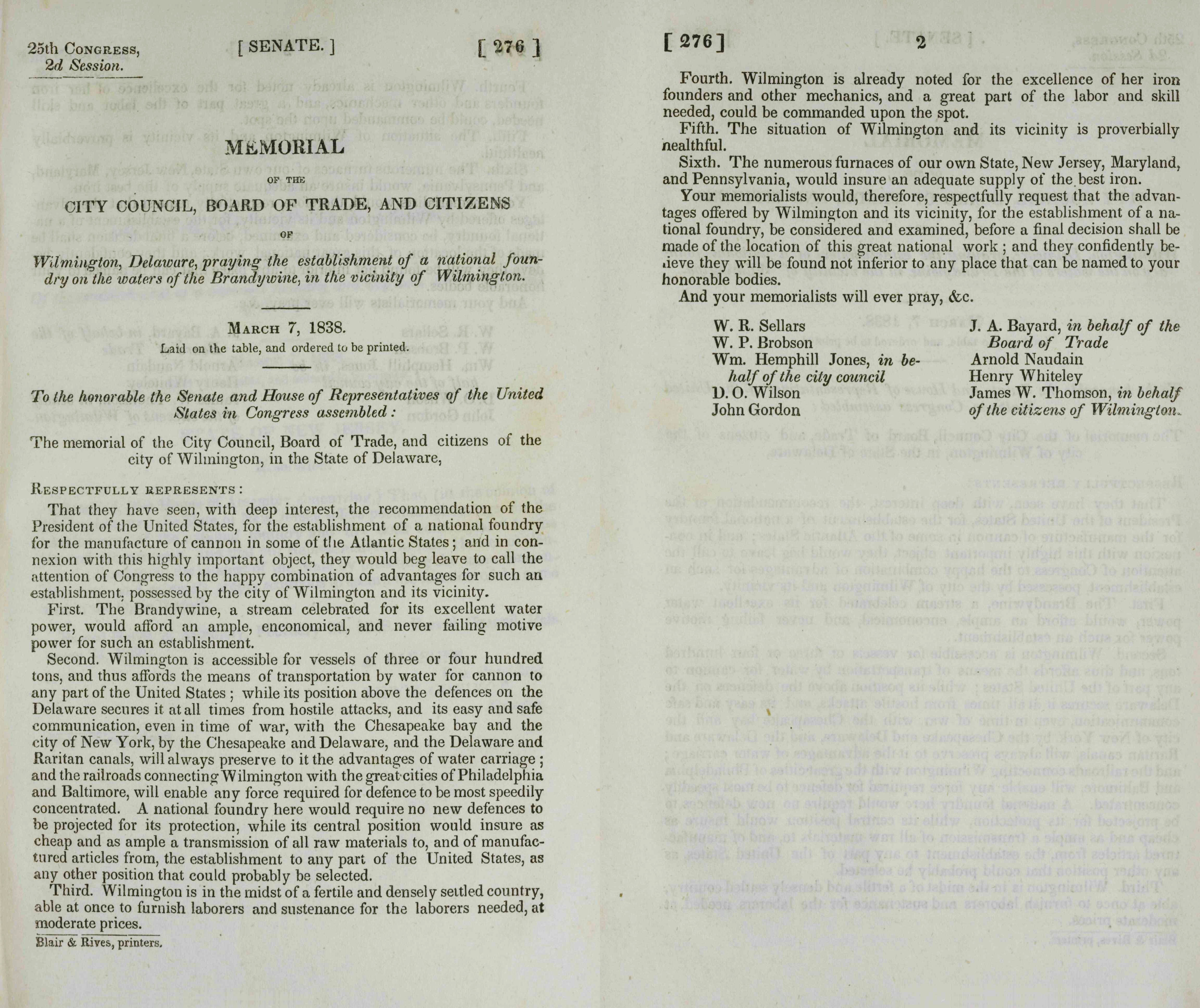 U.S. Senate. 25th Congress, 2nd Session. Memorial of the City Council, Board of Trade, and citizens of Wilmington, Delaware, praying the establishment of a national foundry on the waters of the Brandywine, in the vicinity of Wilmington. March 7, 1838. Laid on the table, and ordered to be printed.(S.Doc.276). Washington: Blair & Rives, 1838. (Serial Set 317,v.4). 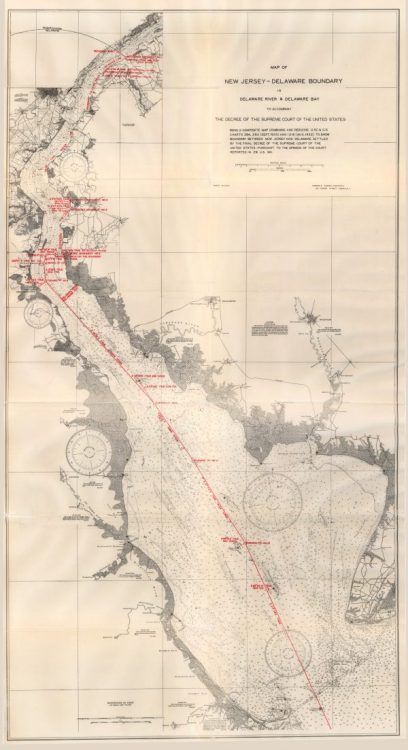 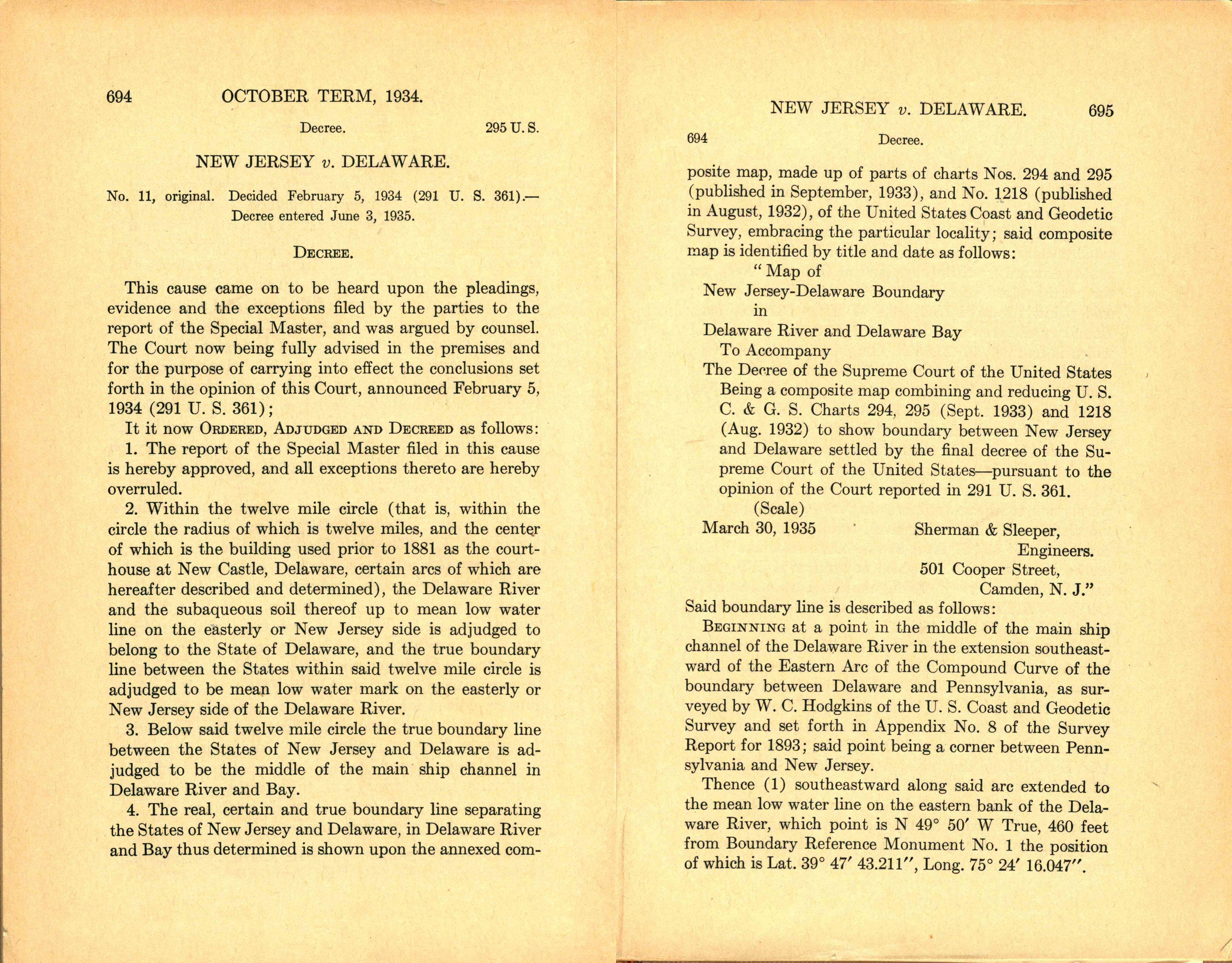 Delaware’s most unique border feature is the 12-mile circular boundary established by King Charles II in 1681 when he deeded the land to William Penn.  The circle does not include any land in New Jersey, as that was previously deeded. The border with New Jersey is unusual in that all of the Delaware River is Delaware’s to the mean low water line on the New Jersey side, giving control of the river to Delaware.  The United States Supreme Court affirmed the border in 1934 and published this map as part of the decision. The border was reaffirmed in 2009, protecting Delaware’s rights under its Coastal Zone Act of 1971. 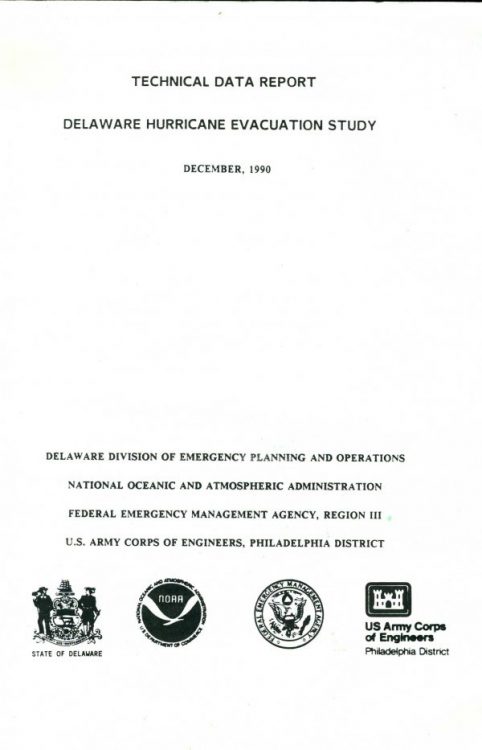 “Tender to be delivered to the Edgemoor Light-House Depot, Edgemoor, Del.”

The U.S. Coast Guard website states: “Sunflower was built as a coastwise tender and was the first to use wire rope instead of manila line.  She was commissioned on 23 March 1907 and was assigned to the 4th Lighthouse District and was based out of Philadelphia, Pennsylvania.”