Literature vs. The Law 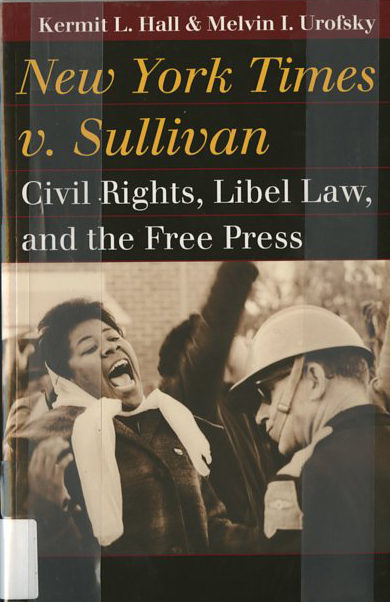 On March 29, 1960, the New York Times published an advertisement, signed by dozens of prominent Americans, intended to enlist financial support to defend Martin Luther King, Jr. against felony perjury charges. Although not named in the text of the ad, L. B. Sullivan, Commissioner of Public Affairs in Montgomery, Alabama filed a libel suit against The New York Times Company and others.

Sullivan was awarded damages of $500,000 by the Alabama courts, but their judgment was overturned by the Supreme Court in the case of New York Times Co. v. Sullivan (1964), now considered an important victory for the freedom of the press. 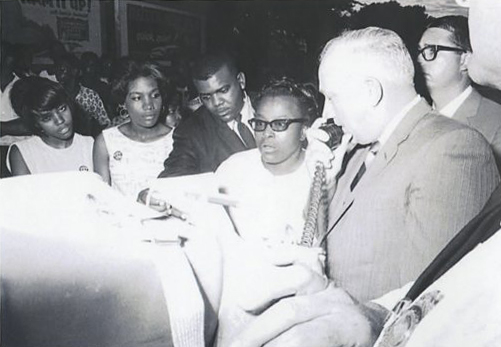