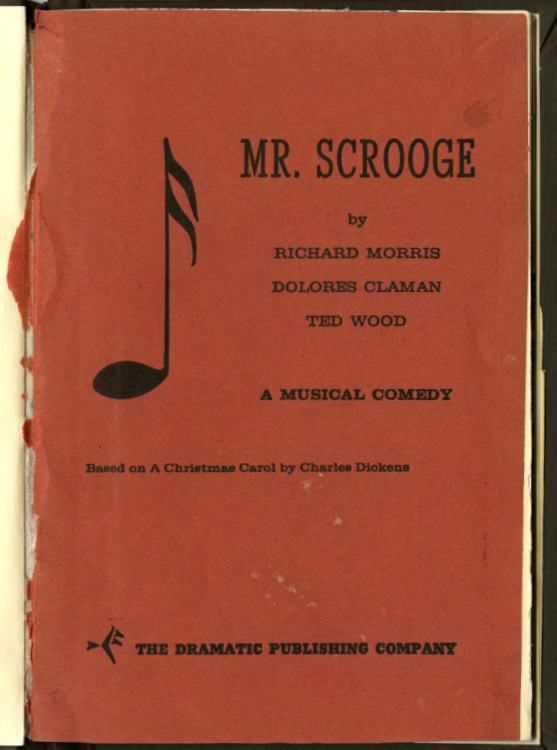 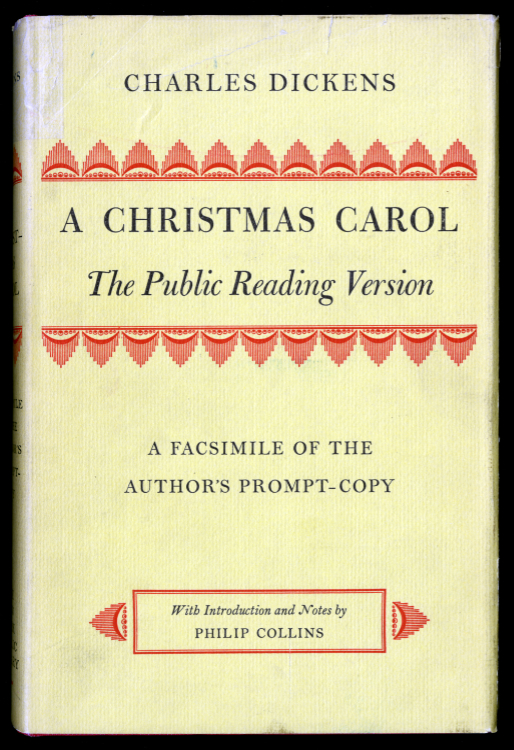 This edition reproduces Dicken’s prompt copy, which he used for his readings from A Christmas Carol.  The original prompt copy is held in the Berg Collection at the New York Public Library. 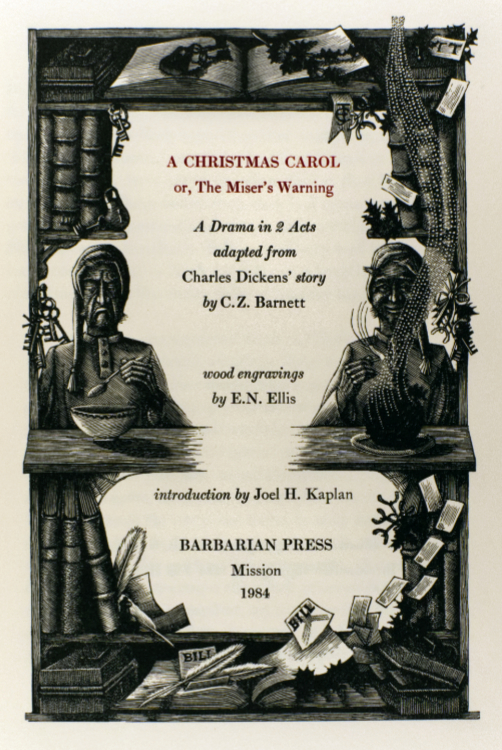 Charles Zachary Barnett (ca1813 – 1849) was an English librettist and playwright. Barnett’s two-act adaptation of A Christmas Carol was first produced at the Surrey Theatre on February 5, 1844, just weeks after the publication of the novella. 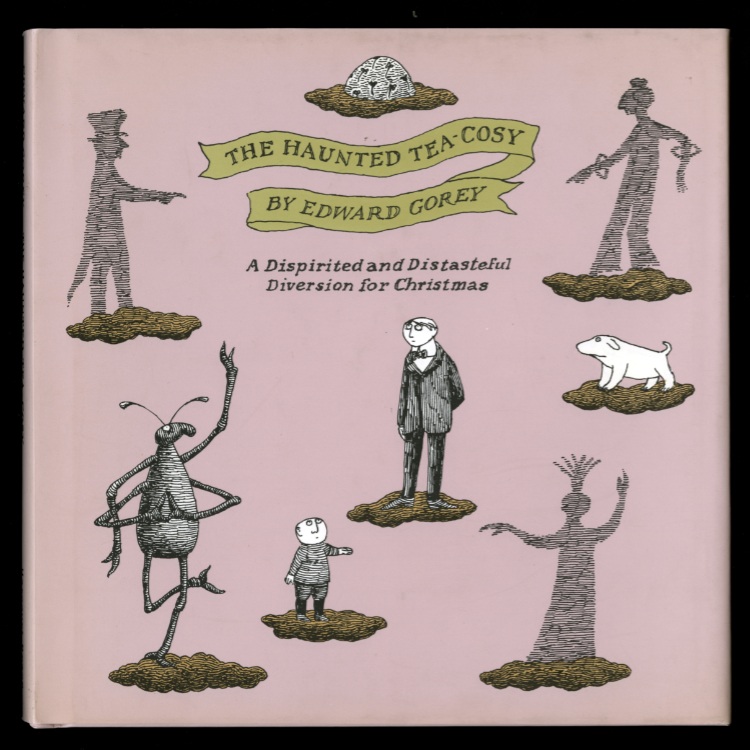 Edward Gorey’s The Haunted Tea-Cosy is an illustrated parody of Charles Dickens’ A Christmas Carol. The story first appeared in the New York Times Magazine on December 21, 1997. The Haunted Tea-Cosy opens with the miserly Edmund Gravel trying to cut a slice off the fruitcake he received more than a decade ago. A creature that calls itself the Bahhum Bug leaps out from under the tea-cosy and announces itself as “the Spectre of Christmas That Never Was”. The Bahhum Bug transports Gravel to various locations where strange characters undergo irrelevant experiences. When they return, a second creature appears, identifies himself as “the Spectre of Christmas Thar isn’t,” and whisks off on another journey. The third and final creature is the “Spectre of Christmas That Never Will Be.”