25th Anniversary of the Americans with Disabilities Act

The Americans with Disabilities Act: Overview

The Americans with Disabilities Act follows upon the Civil Rights Act of 1964, which prohibits discrimination on the basis of race, color, sex, religion and national origin in public accommodations, education, employment and housing. The ADA extends those protections to people with disabilities. Also, the law mandates that employers make reasonable accommodations for disabled workers, and requires that public buildings of all sorts be made accessible to individual with disabilities.

The definition of “disability” under the ADA is:

In the years after the law’s passage, a series of Supreme Court decisions narrowed the scope of the law’s protections, based on how “disability” was interpreted in those decisions.  In response to these developments, Congress passed The Americans with Disabilities Act Amendments Act (ADAAA) in 2008.  This second piece of legislation imposes a broader, more inclusive standard for the three-part definition of disability found in the ADA.  Congress’s goal was to widen the scope of the 1990 legislation.

The materials in this case offer general information on the ADA, and also consider the issue of disability from various perspectives. 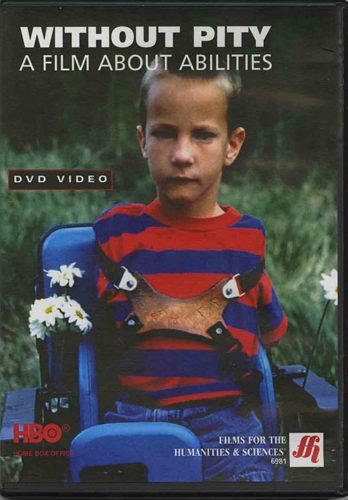 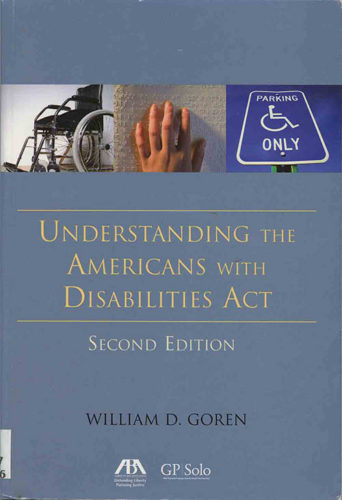 McHugh, Mary. Special siblings: Growing up with someone with a disability. 2003
View Metadata