25th Anniversary of the Americans with Disabilities Act

A key piece of legislation which propelled the disability rights movement in the 1970s was the Rehabilitation Act of 1973. President Richard Nixon vetoed the act twice and disability rights activists rallied in Washington, D.C. to protest. The act prohibited discrimination on the basis of disabilities and became the basis for Title I of the ADA. Section 501 of the Rehabilitation Act required affirmative action and nondiscrimination in employment by Federal agencies of the executive branch. Section 504 also prohibited individuals with disabilities being excluded from, denied the benefits of, or subjected to discrimination under any program or activity that receives Federal financial assistance or is conducted by any Executive agency. President Nixon signed the Rehabilitation Act into law on September 26, 1973.

The items in this case highlight the history and leaders of the disability rights movement in the United States. Some of the individuals featured in this case who served as key players in the movement include Billy Groffus, Justin Dart, Judy Heumann, and Ed Roberts. 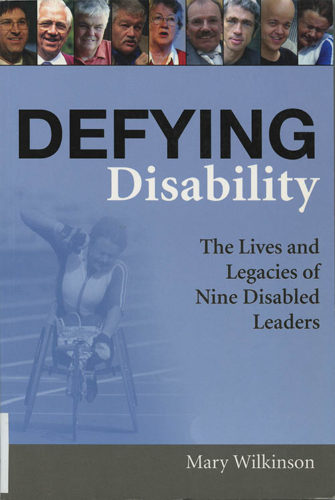 Pelka, Fred. What we have done: An oral history of the disability rights movement. 2012
View Metadata 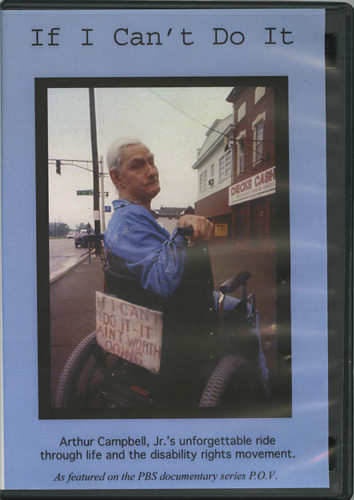 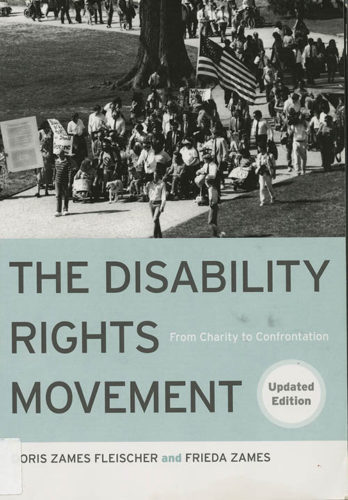 Bryan, Willie V. In search of freedom: How persons with disabilities have been disenfranchised from the mainstream of American society and how the search for freedom continues, 2006
View Metadata
Previous
Online Exhibitions   »   25th Anniversary of the Americans with Disabilities Act   »   The Disability Rights Movement