'We are all Mad': The 150th Anniversary of Alice's Adventures in Wonderland

Previous
Online Exhibitions   »   'We are all Mad': The 150th Anniversary of Alice's Adventures in Wonderland   »   Various Texts 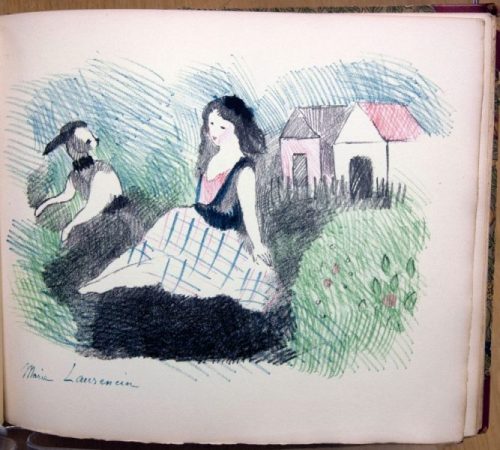 Expanded and retitled Alice’s Adventures in Wonderland, the story was published by Macmillan in London in September 1865. Carroll was unhappy with the printing and after consulting Tenniel—whose illustrations have become iconic—he authorized the sale of 1,000 copies to a New York publisher. This book is, therefore, the second (American) issue of Alice, virtually identical to the 1865 London version apart from a replacement title-page bearing Appleton’s name. 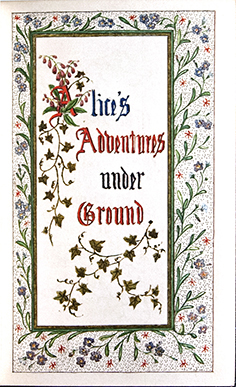 Eldridge Johnson commissioned this precise collotype facsimile some years after he bought Carroll’s original manuscript (and two copies of the rare 1865 first edition of Alice’s Adventures in Wonderland) from A.S.W. Rosenbach for what would today be the equivalent of $2.5 million. Following Johnson’s death the manuscript was sold at auction, where it was purchased by group of American bibliophiles who donated the volume to the British Museum in 1948, in tribute to Britain’s gallantry against Hitler during World War II. 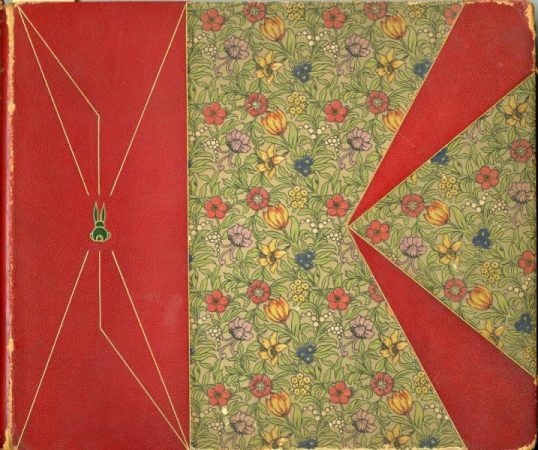 Beautifully produced by the Black Sun Press in Paris (founded by American expatriates Henry and Caresse Crosby), this is one of many editions of Alice illustrated by famous artists. Laurencin’s lithographs concentrate on Alice herself rather than on events in the book’s narrative. 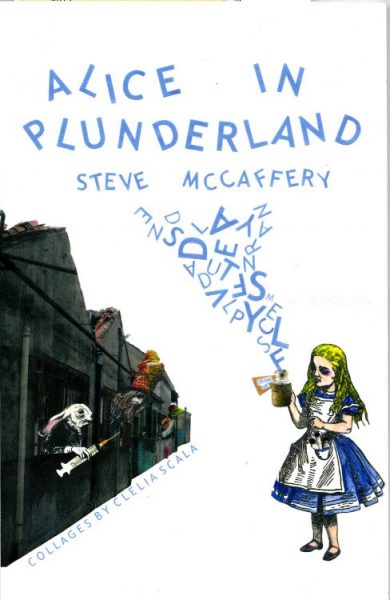 This disruptive reimagining of Alice by a contemporary poet places Alice and the other characters in an unexpected urban setting replete with crime, drugs, and gangs.

Previous
Online Exhibitions   »   'We are all Mad': The 150th Anniversary of Alice's Adventures in Wonderland   »   Various Texts