Delawareans from many walks of life, from University of Delaware researchers to artists, have long drawn inspiration from the rich Coastal Zone along the Delaware Bayshore for their research interests and creative works.  An examination of the resources these individuals have produced helps foster a greater understanding and appreciation of the coast’s most valuable qualities.

Natural Geographic photographer and Delaware native Kevin Fleming has found many compelling subjects to cover along the coast of his home state.  He collaborates with area naturalists and experts such as UD herpetology instructor Jim White on Wild Delmarva.

Professor Emeritus of Physics Maurice Barnhill explores his avocational interest in ornithology with his contributions to Birds of Delaware, discussing pelagic or sea birds that can be found living over the open waters of the Delaware Bay.

Professor of Chemistry Hal White provides the first comprehensive coverage of odonates of the Delmarva Peninsula in his Natural History of Delmarva: Dragonflies and Damselflies.  Within its pages, one can find an eclectic introduction to many species that can be found in areas protected by the CZA.

Professor Nancy Targett, Dean of the College of Earth, Ocean, and Environment and Director of the Delaware Sea Grant College Program, is interviewed in a PBS Nature series documentary about the relationship between the horseshoe crab and the endangered red knot shorebird.  In Crash: A Tale of Two Species, Dr. Targett discusses her innovative research in collaboration with DuPont scientists towards the development of a horseshoe crab substitute for eel and conch bait.  (The relationship between these species and the CZA is explored in the adjacent exhibition case.)

Future success of the Coastal Zone Act will require vigilance on the part of Delaware’s legislators and citizens.  The forward-thinking CZA has secured a significant portion of habitat rich in both ecological and recreational value, yet it has faced challenges since its inception.  The harried passage of the legislation is detailed in Man and Nature in Delaware as an up-hill battle – Governor Russell Peterson faced criticism from state legislators, industry, and members of President Nixon’s Cabinet who had much invested in the industrialization of Delaware’s coast.  U. S. Secretary of Commerce Maurice Stans accused Peterson of being disloyal to his country.  Peterson famously replied, “Hell no, I’m being loyal to future generations of Americans.”  Peterson’s ideals recall the words of progressive crusader President Theodore Roosevelt, who said “I recognize the right and duty of this generation to develop and use the natural resources but I do not recognize the right to waste them or to rob, by wasteful use, the generations that come after us.”  Economic pressures regularly resurface, raising the issue of potential industrialization of the Coastal Zone time and again.  New threats such as rising sea levels as a result of climate change remain for Delaware’s coastal areas and the delicate habitats that it contains.  Care must be taken by Delaware’s citizens, conservationists, and legislators to protect this ecological treasure for future generations. 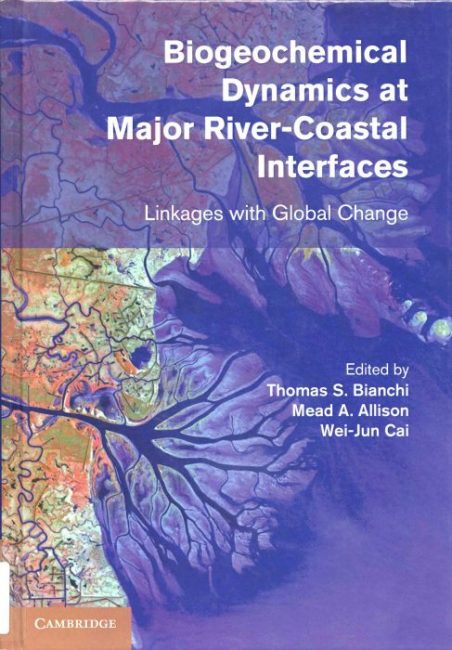 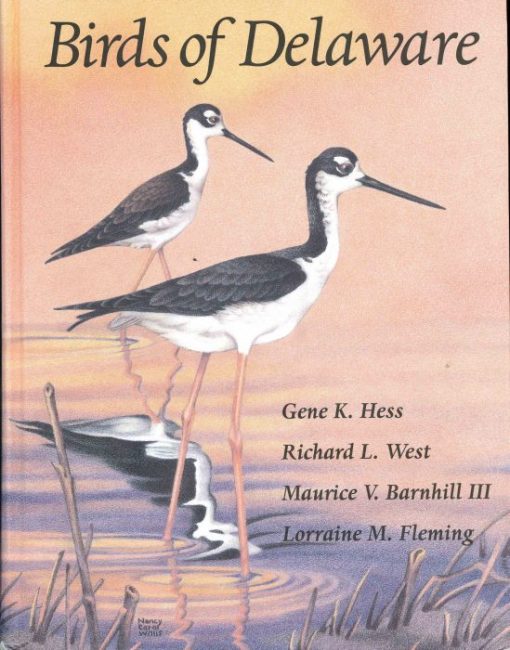 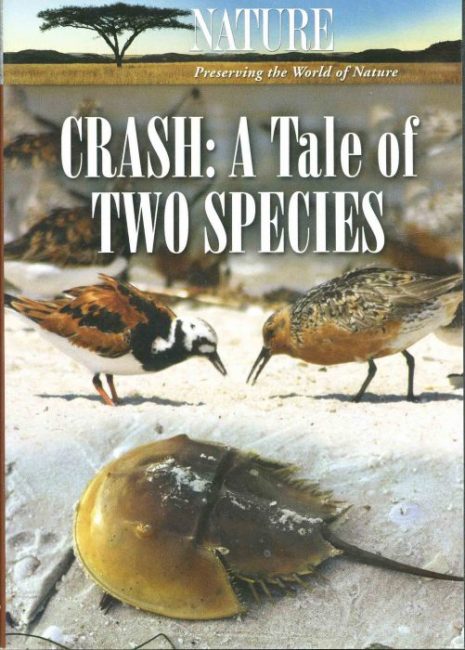 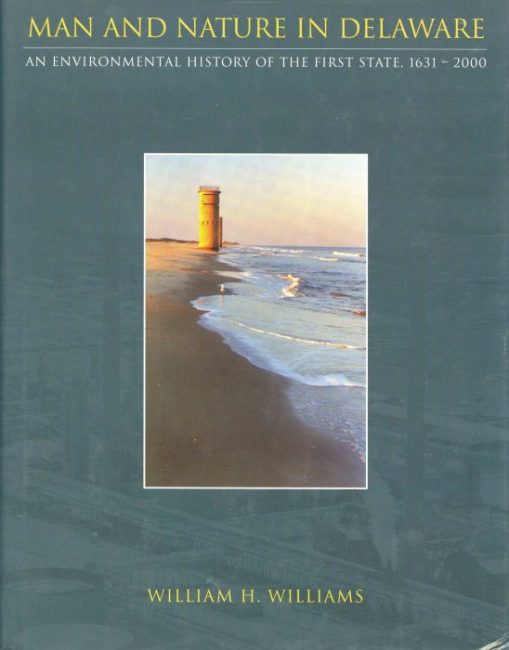 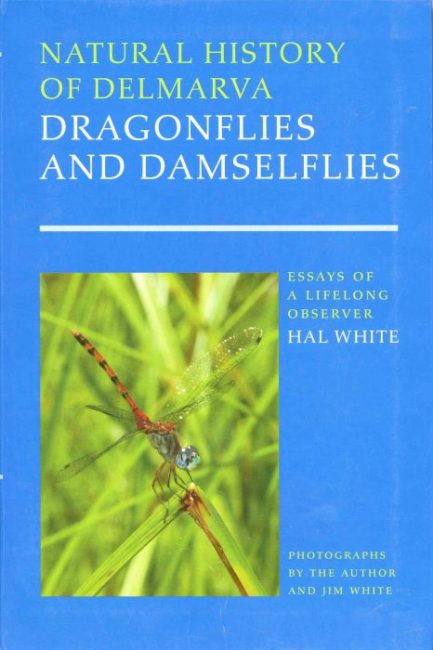