The items in this case highlight the general ecology of the Delaware Bay, with particular attention to its value for migratory shorebirds as well as the tourism value of its beach habitats.

The coastal areas of the Delaware Bay provide a wonderful diversity of habitats including open bay and bayshore, saline and tidal rivers, brackish and freshwater creeks and swamps, mud flats and ponds. These areas support varied invertebrate, fish, bird and wildlife species.  In the 1970s, around the time of the signing of the Coastal Zone Act, the Bay was dangerously polluted as a result of human and industrial waste.  Bird species such as the bald eagle and fish such as shad and striped bass were severely impacted.  Similarly, overharvesting of horseshoe crabs for bait and fertilizer and overfishing of oyster, weakfish and sturgeon populations had led to startling declines.

Today, the Coastal Zone areas have made positive gains thanks to conservation efforts.  40% of the Bayshore areas are publicly owned or controlled by conservation groups.  One noteworthy initiative, the Delaware Bird-A-Thon, is organized by the Delmarva Ornithology Society and takes place each spring with the sole purpose of raising money for land purchases.  The most recent purchase made utilizing these funds includes a 140-acre property near Port Penn, which brings a total of 528 acres of the Thousand Acre Marsh under permanent protection.  Two important wildlife refuges on the Delaware coast, Bombay Hook and Prime Hook, protect large salt marsh habitats and have become crucial areas of protection for migratory birds.

The Delaware Bay is a key area within the Atlantic flyover, a bird migration route that follows the Atlantic coast and spans the globe from the southern tip of South America to the Arctic.  The coastal areas of the Delaware River provide winter habitats or crucial stopping places for more than 200 species of migrating birds.  It is estimated that between 425,000 and 1,000,000 birds stop in the Delaware Bay.  Ecotourism largely surrounding these migrating shorebirds represents a fast-growing industry – particularly noteworthy is the recent relocation of the American Birding Association from Colorado to Delaware City.  It also provides research opportunities for scientists across the globe, since the Coastal Zone is a globally-significant wildlife habitat.

The Delaware coast is not only important for wildlife; Delaware’s beaches have historically served as popular vacation and recreational areas.  Rehoboth beach is Delaware’s largest beach resort.  This and other waterfront communities such as Bethany Beach and Dewey Beach attract tourists from across the nation thanks to their natural spaces, historic charm, and thriving communities.  The Coastal Zone Act plays an important role in protecting the value of public beaches as well as less populous natural areas. 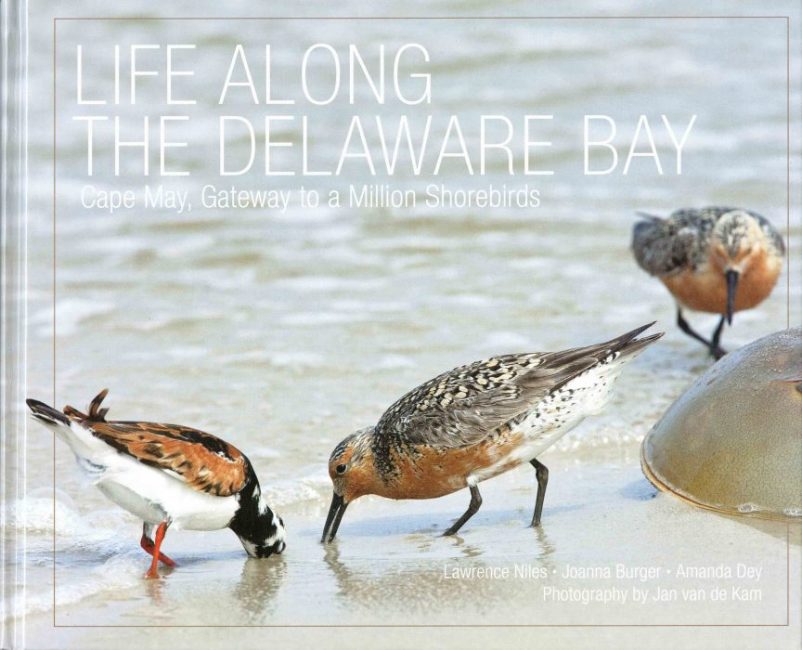 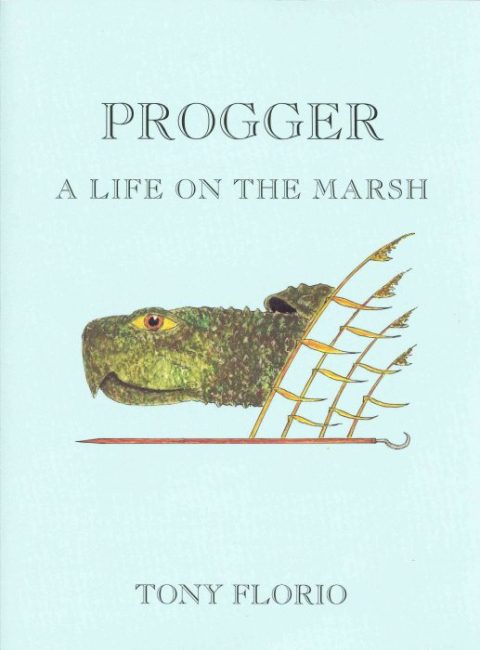 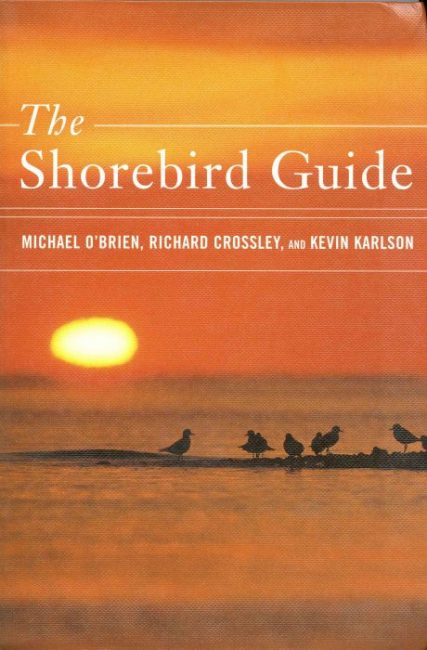 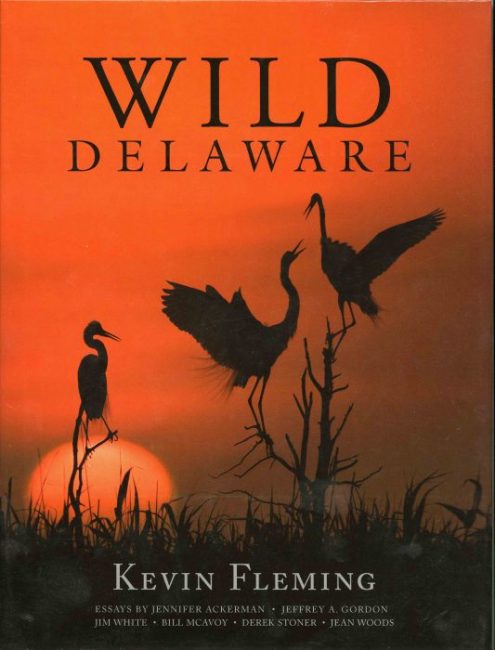