The Delaware Coastal Zone Act (“CZA”) of 1972 is a vital piece of legislation which shields 115 miles of Delaware’s coast from the impacts of heavy industrialization. The act was championed by Delaware Governor Russell W. Peterson despite widespread opposition by the Delaware Chamber of Commerce and the Delaware business community.  When signed into law on June 28, 1971, the legislation had the immediate effect of halting plans by Shell Oil to construct an oil refinery complex along Delaware’s coast. In the more than 40 years since its creation, the CZA act continues to guide the development and conservation of this beautiful and ecologically rich area of Delaware.

The CZA has had positive local implications for tourism and the protection of Delaware beaches. In addition to providing protection for hundreds of fragile species of plants, fish, birds and other wildlife, conservation of coastal areas also helps protect against major storm damage to private property.  The conservation of this area has environmental implications that reach far beyond the borders of the First State, particularly for interdependent species such as the endangered Red Knot shorebird and the horseshoe crab.

Former Governor Russell Peterson, a longtime employee of the duPont Company and avid environmentalist, dedicated his single term in office largely to the creation of the act, and remained an influential environmental advocate for the remainder of his life, speaking frequently about the need for continued civic vigilance.  Peterson notes in a 1999 interview, “You can lose [environmental battles] permanently but you can’t win them permanently. You always have to be ready to fight them again.” 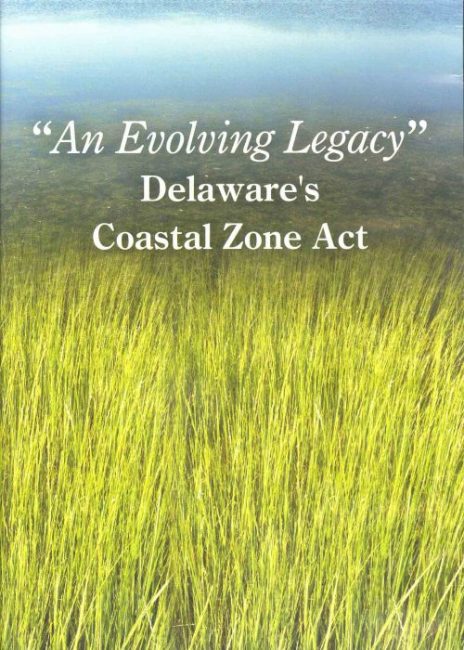 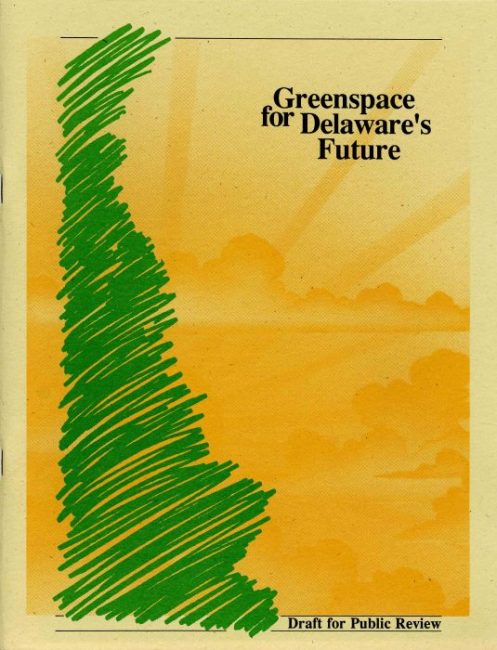 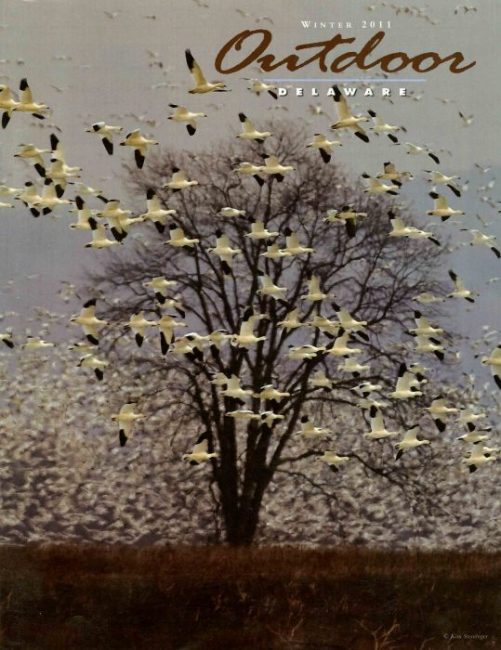 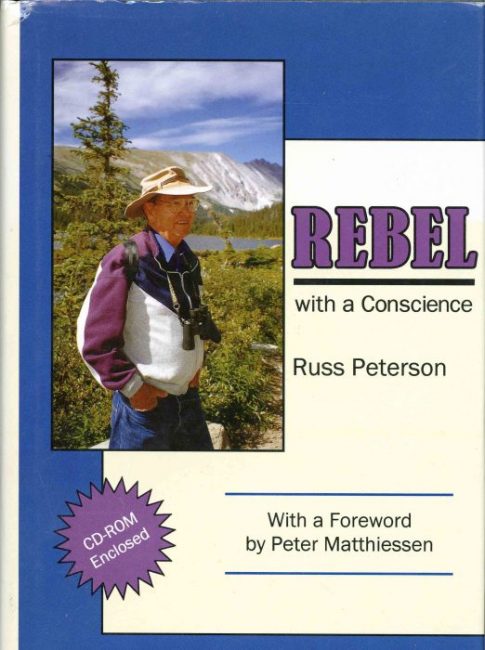