Hercule Poirot became the first fictional character ever to receive front page news coverage in the New York Times when his obituary was published there on August 6, 1975. The headline for the story written by Thomas Lask read, "Hercule Poirot Is Dead; Famed Belgian Detective." Nevertheless, Poirot lives on in numerous stage and screen adaptations and, starting in 2014, in a series of authorized continuation novels written by Sophie Hannah. 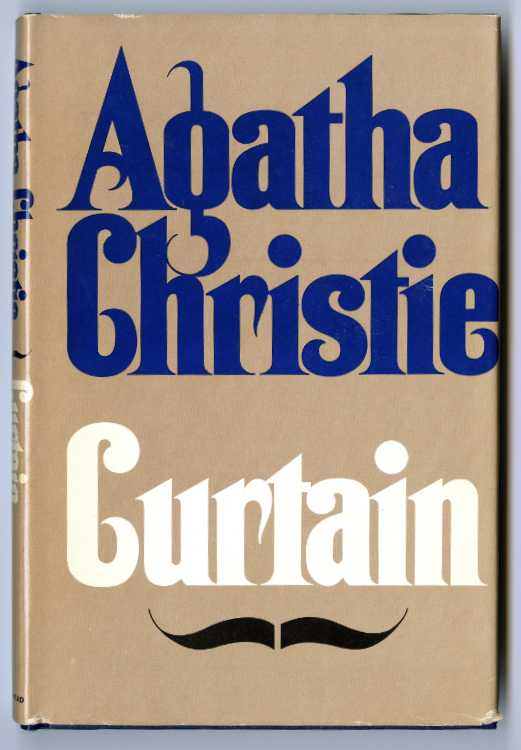 Curtain, the book in which Poirot dies, was written in the mid-1940s but released to the public in 1975. The novel revisits the setting of Christie’s first, The Mysterious Affair at Styles, and reunites Poirot and Hastings, who had last appeared together in Dumb Witness in 1937. It was the last novel published by Christie before her death. 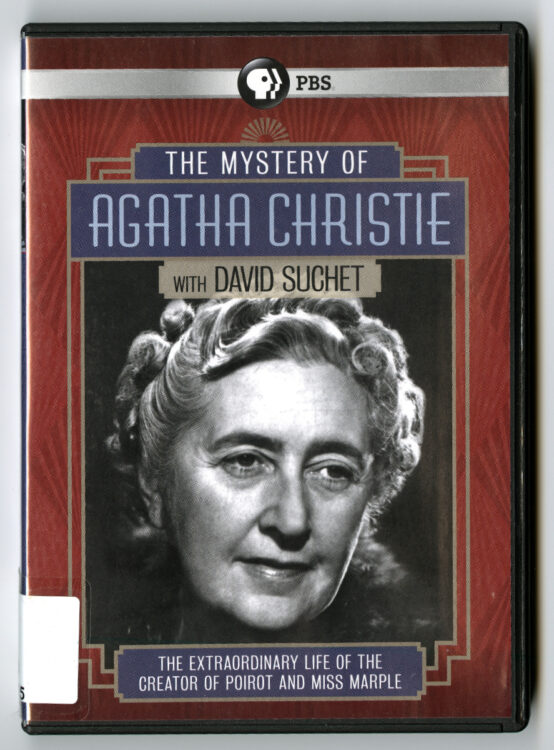 Originally broadcast as an episode of the television series Perspectives, this documentary is hosted by David Suchet, the actor who portrayed Poirot in the eponymous television series from 1989 to 2013. As he steps away from his most famous role, Suchet travels throughout Great Britain and to Turkey to learn about Christie’s life, influences, and work. 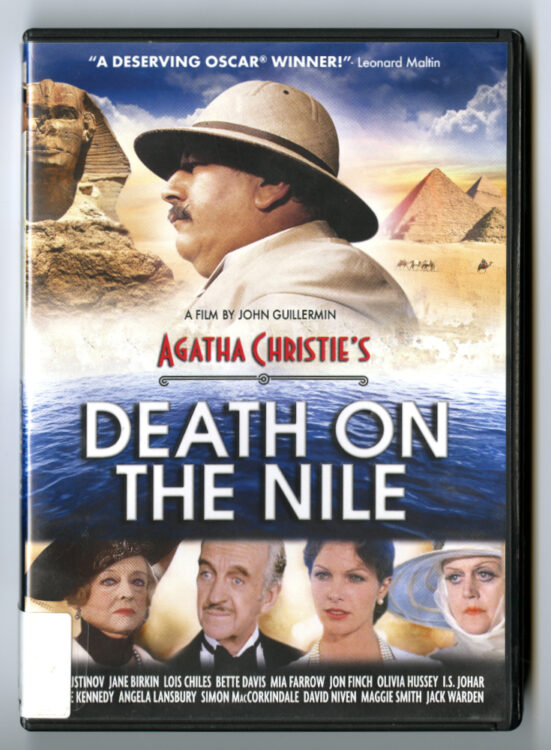 This 1978 film adaptation of Death on the Nile was the first to feature English actor Peter Ustinov’s popular portrayal of Poirot. Ustinov reprised the role in two films, Evil Under the Sun (1982) and Appointment with Death (1988), as well as in three TV film adaptations, Thirteen at Dinner (1985), Dead Man’s Folly (1986), and Murder in Three Acts (1986). 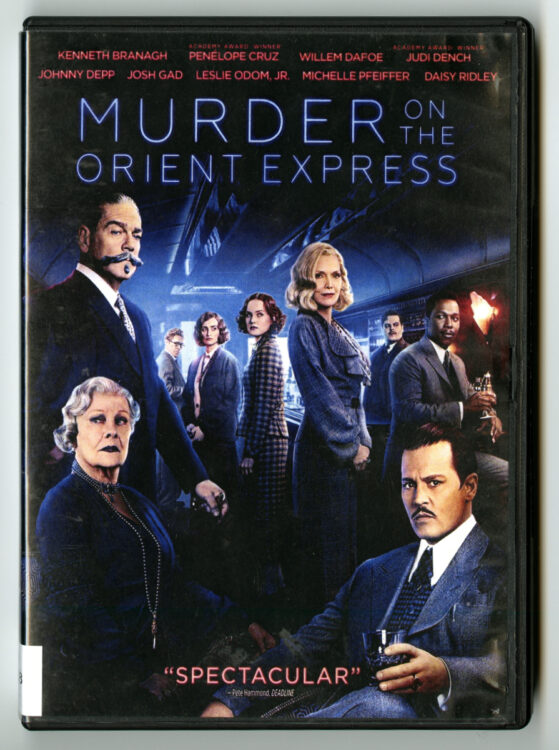 In this 2017 adaptation of Murder on the Orient Express, Kenneth Branagh is one of the latest among dozens of actors to portray Poirot on stage, screen or radio. Among the most notable of these many portrayals, the detective has been voiced by Orson Welles and John Moffat for radio and by David Suchet and Kevin Delaney for video games; parodied by Tony Randall and Hugh Laurie; played on screen by Albert Finney, Ian Holm, Alfred Molina, and John Malkovich; and translated into German, Spanish, Russian, and Japanese.