Manifests were detailed statements of a vessel’s cargo carried by the shipmaster from the point of departure to the destination. Manifests came in various sizes and formats, but most had columns for cargo marks and numbers, a description of goods carried, the names of the consignor and consignee, the vessel’s name and home port, the owners’ names, and the points of departure and destination. The manifest also included a sworn statement of its accuracy signed by the shipmaster and a verifying signature from the customs collector at the port of destination. 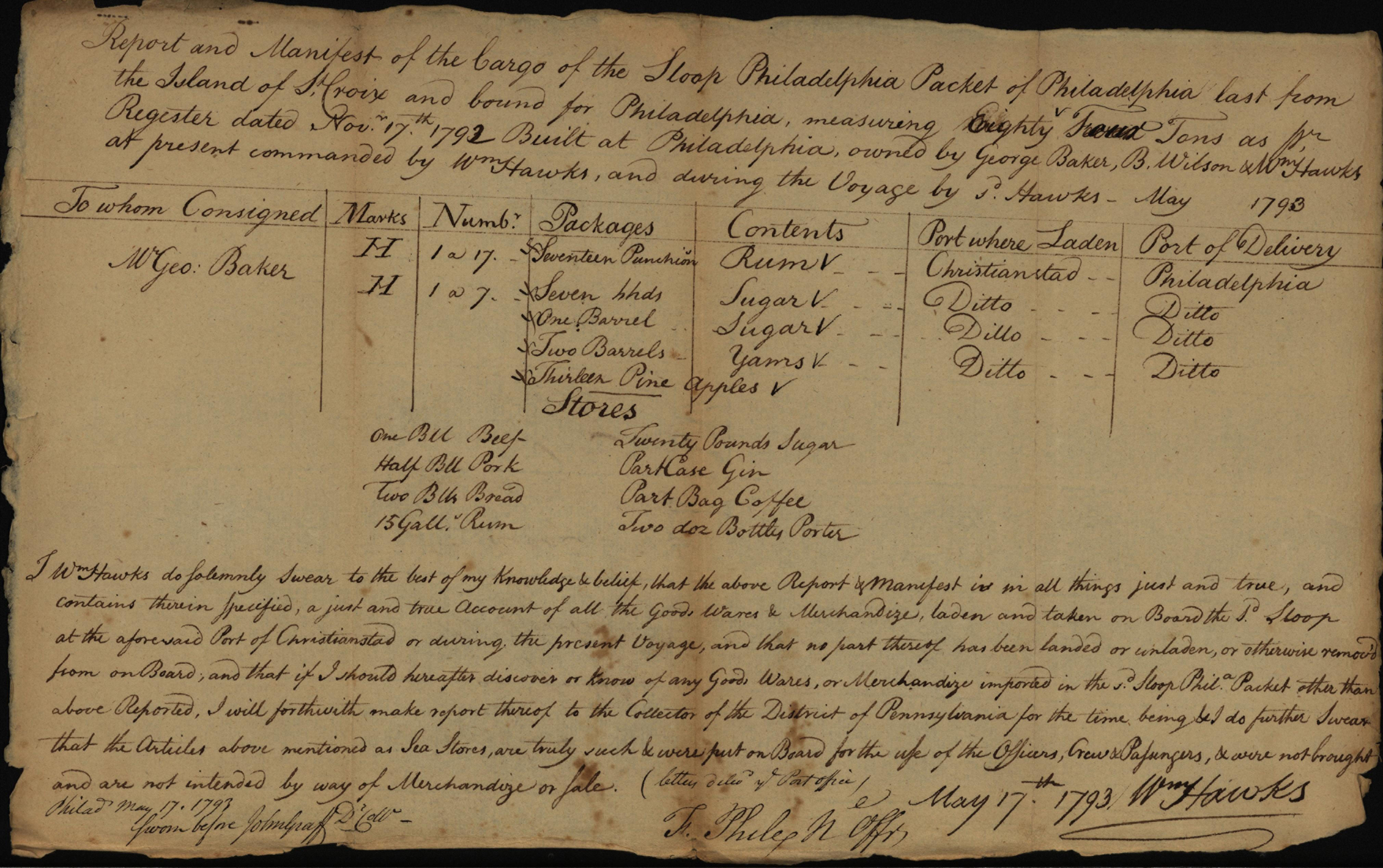 Many early inward cargo manifests also included the names of passengers arriving and any ship’s stores. Beginning in 1820, the shipmaster or captain of a vessel arriving at an American port had to submit a separate list of passengers to the district’s collector. 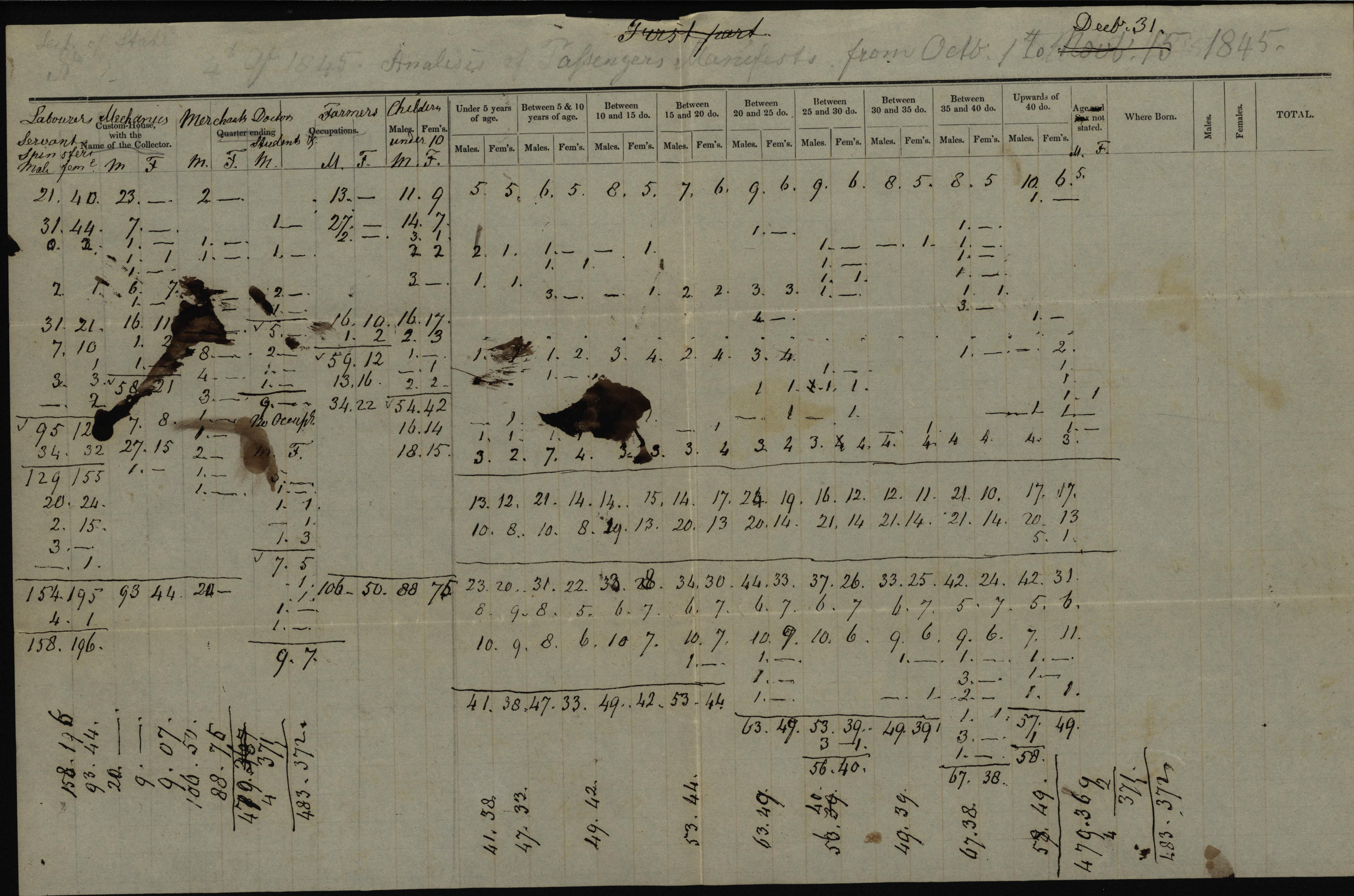 Most of the manifests in this collection are inward cargo manifests. However, there are a number of coasting manifests, used for excursions between domestic ports, outward manifests, and passenger manifests. Manifests were the official documents consulted when pursuing legal action regarding a vessel’s cargo. Many manifests had a small engraving of a ship in the upper left-hand corner. 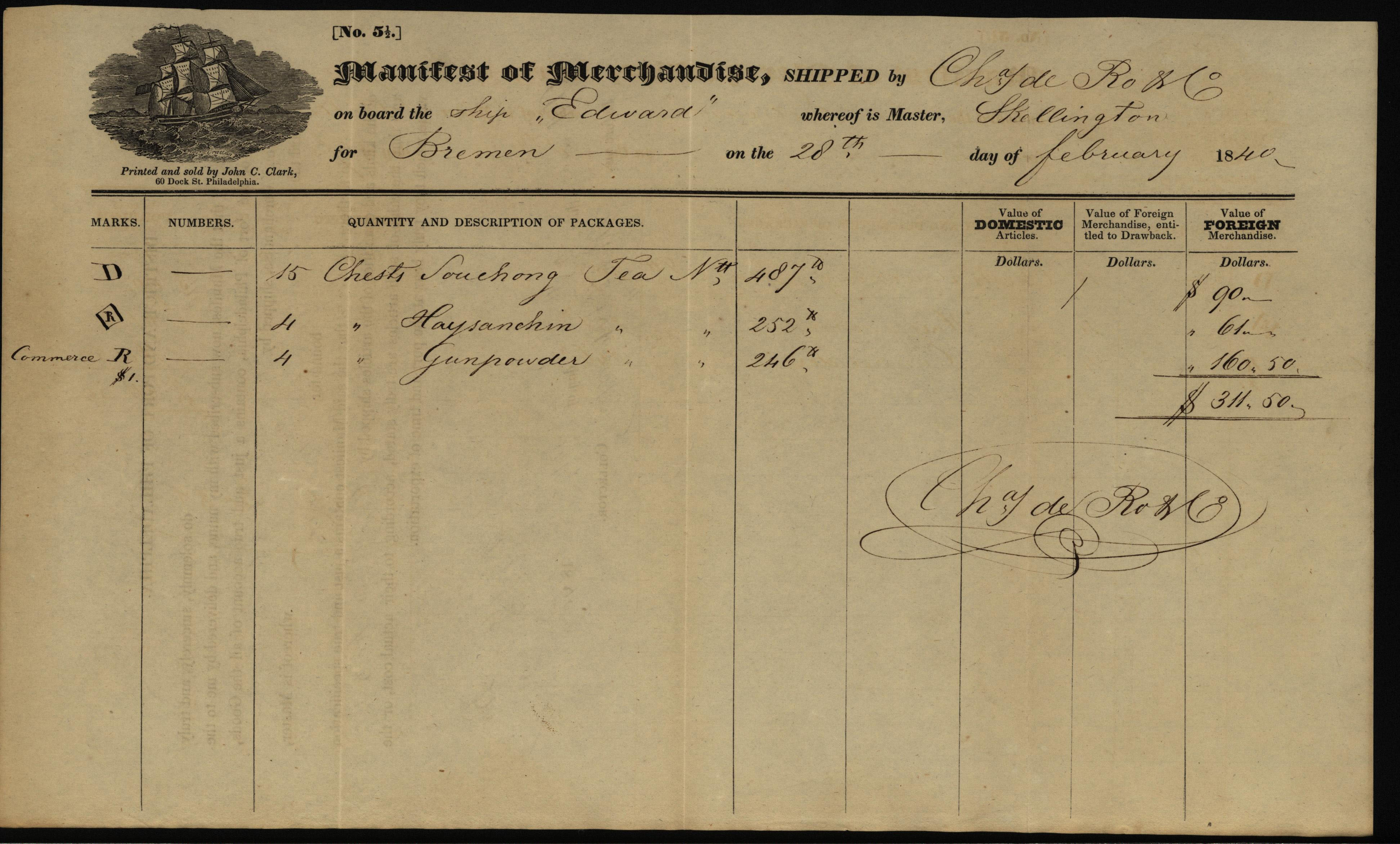 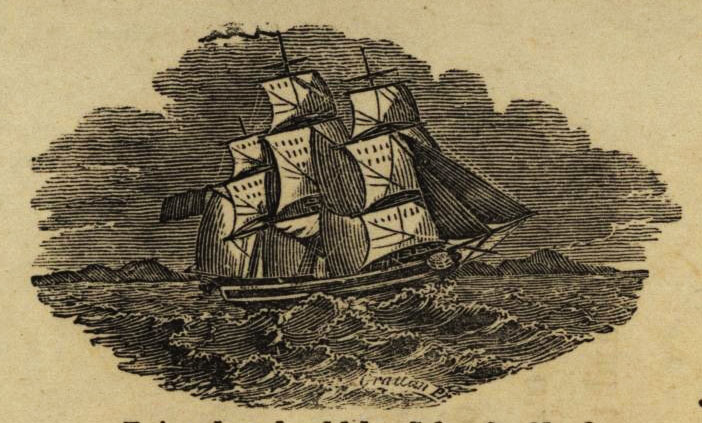