In Real Time: Documentation and Investigation 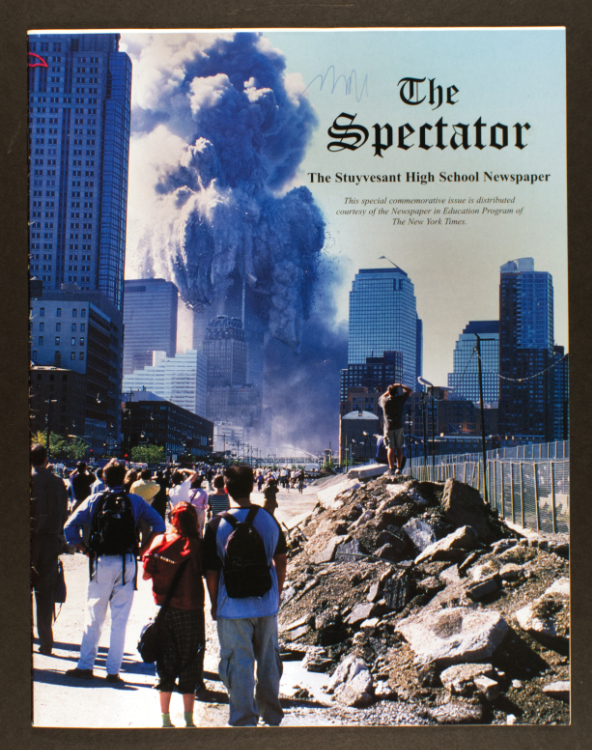 This special commemorative issue [Sept. 11, 2001] was distributed courtesy of the Newspaper in Education Program of The New York Times. All photos in this issue were taken by Stuyvesant high school senior Ethan Moses. 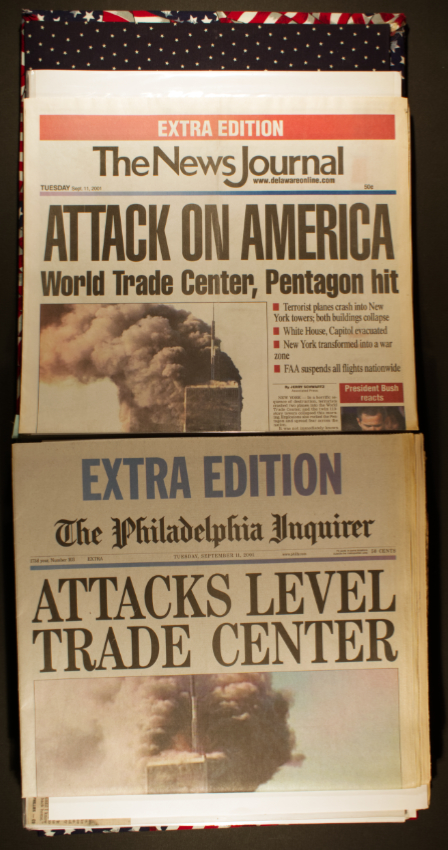 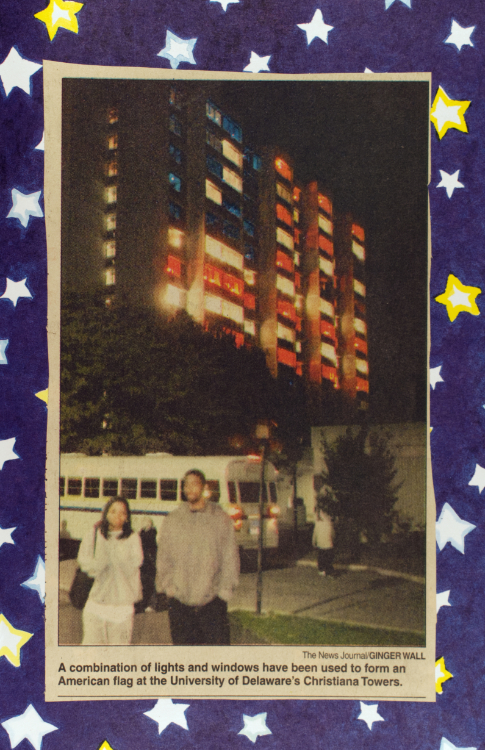 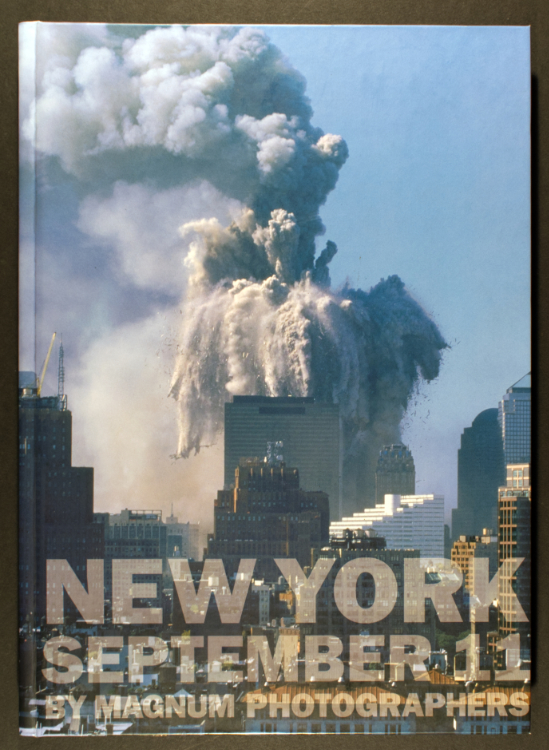 New York September 11 solemnly offers a photographic chronicle of the destruction of the World Trade Center in the terrorist attacks of September 11, 2001, and includes classic photographs of the Twin Towers taken over the twenty-five years of their existence. 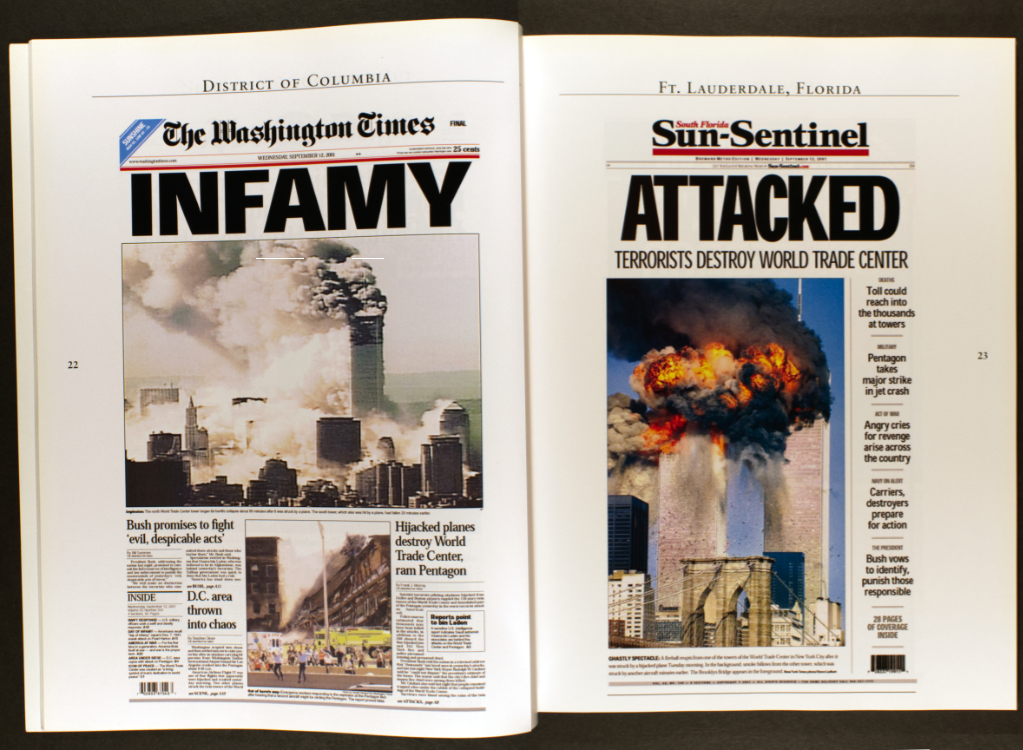 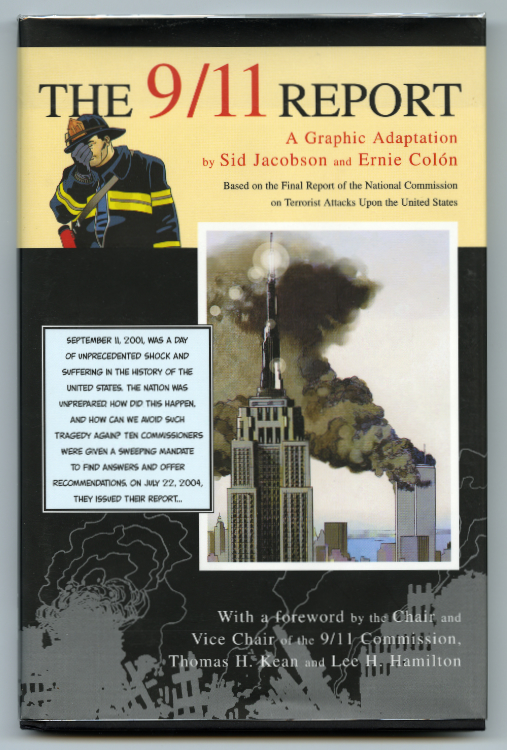 Much of the descriptive text on this page is quoted directly from the dust jackets, colophons, and publisher's descriptions of each work. Some of the text has been modified for clarity.