Into a Changed World 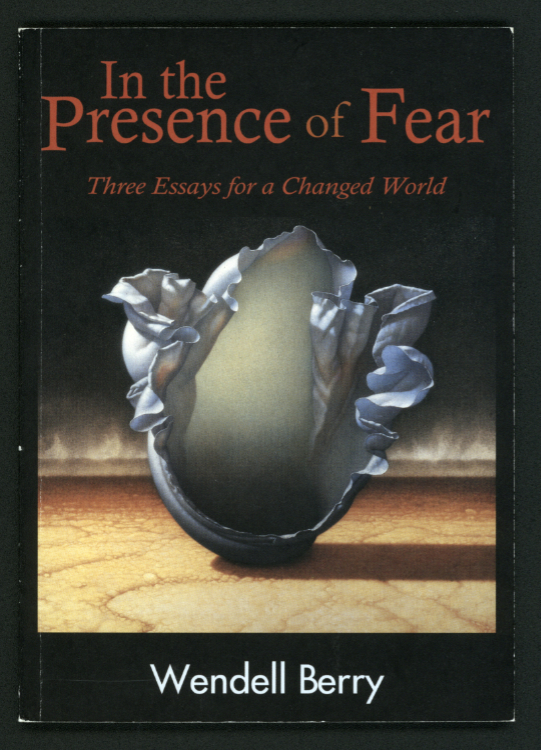 In these three poignant essays, prolific author Wendell Berry reflects deeply on the current sources of world hope and despair. Thoughts in the Presence of Fear, written in response to the September 11 attacks, has since been reprinted in seventy-three countries and seven languages.

While provoked by the events of September 11, 2001, these five "magic wallets" address the cacophony of news reports, emotions and opinions (expert and otherwise) that follows in the wake of any major news event. Each wallet opens on either the left or right side, revealing one of two opposing statements. 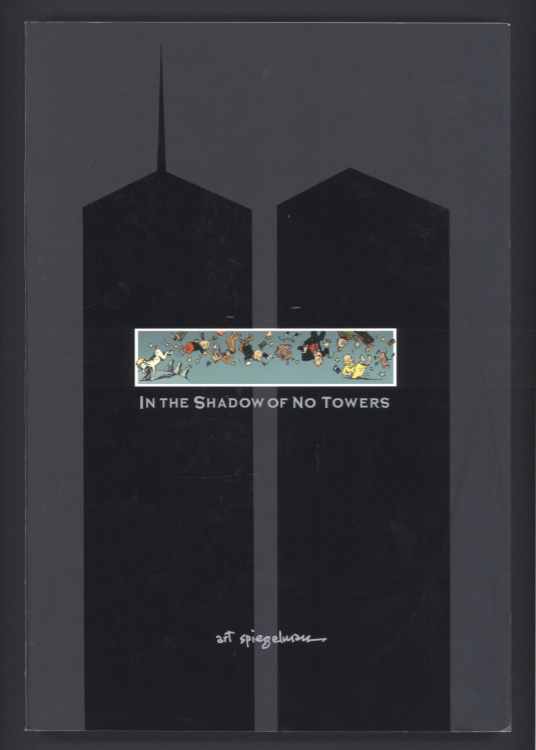 For Art Spiegelman, the Pulitzer Prize-winning author of Maus, the terrorist attacks of September 11, 2001 were both highly personal and intensely political. Spiegelman related his experience of the national tragedy in drawings and text that conveyed the unfathomable enormity of the event itself, the obvious and insidious effects it had on his life, and, in his view, the extraordinary, often hidden changes that have been enacted in the name of post-9/11 national security and that have begun to undermine the very foundation of American democracy.

Mosely's What Next : A Memoir Toward World Peace is personal plan for achieving peace in response to the attacks of September 11, speculating on the kind of peace that is possible in the world in the wake of such violence. 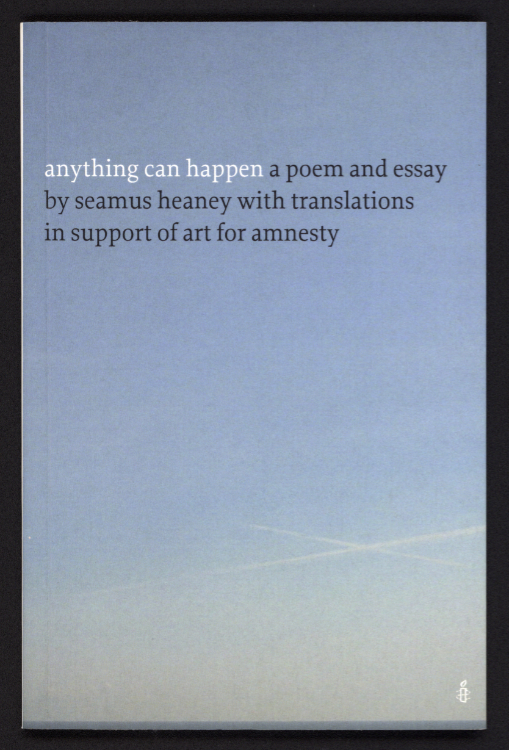 Seamus Heaney, Art for Amnesty, Irish Translators' and Interpreters' Association. Anything Can Happen : A Poem and Essay. Dublin: TownHouse, 2004.

Based on a Latin original written in Rome in the first century B.C., Heaney's text was composed in the aftermath of September 11 [with] "the voice of an individual in shock at what can happen in the world." In an accompanying essay, the poet reflects on the staying power of art in the new geo-political contexts of the twenty-first century.

All of the descriptive text on this page is quoted directly from the dust jackets, colophons, and publisher's descriptions of each work. Some of the text has been modified for clarity.