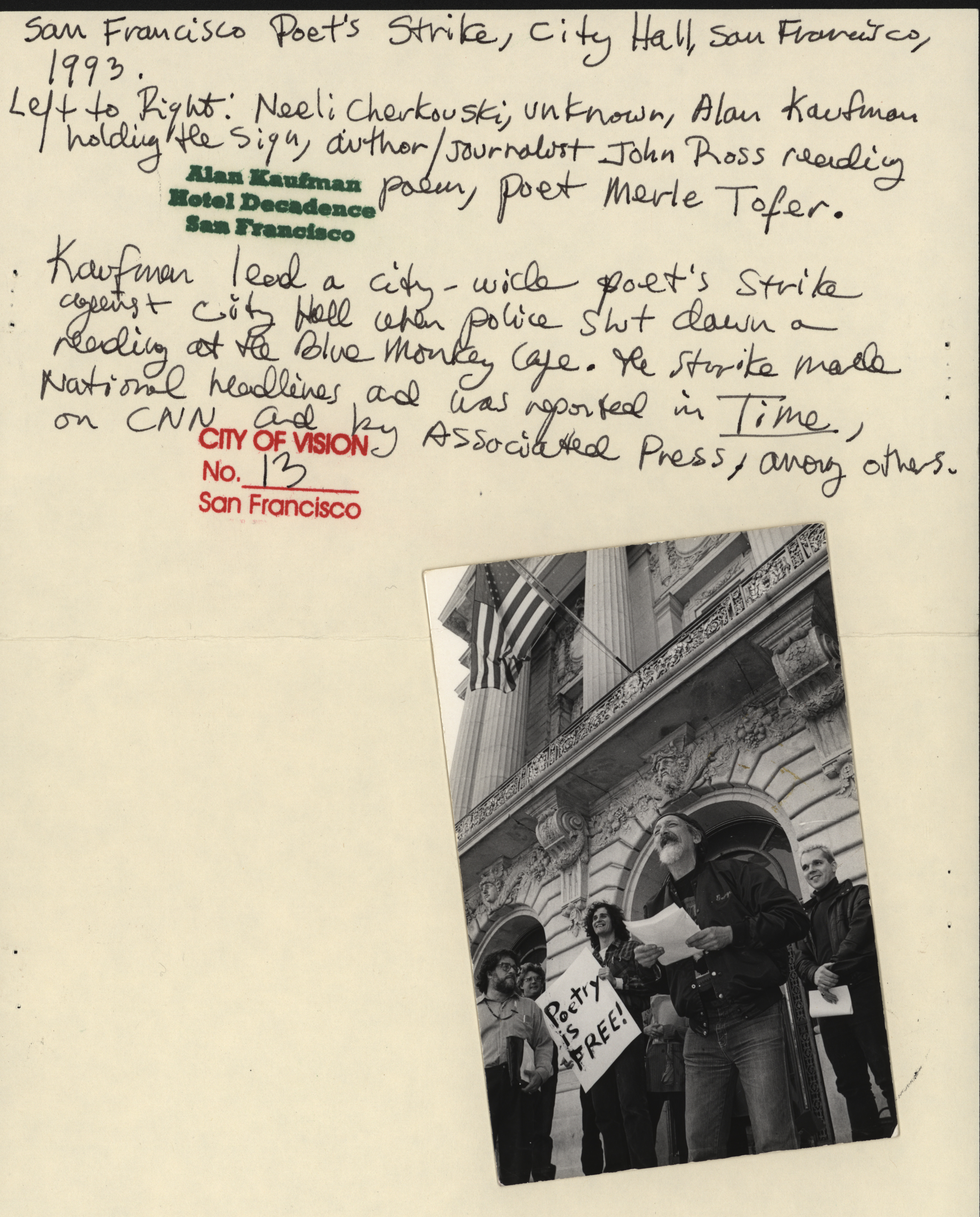 Empathizing with rule breakers and drawing on personal connections from his bi-coastal participation in the vital American underground poetry scene that flourished in the late 1980s through the 1990s, Alan Kaufman “ingathered” enough poetry for a robust 700-page Outlaw Bible of American Poetry, which appeared in 1999.

What is "outlaw" poetry?  To Todd Follett, in the 2015 Switchback interview, Alan Kaufman replied:

It is a scream in the night, or the wild exaltation sometimes felt even in the most hopeless of circumstances and given expressive form. It is a prayer to Freedom. 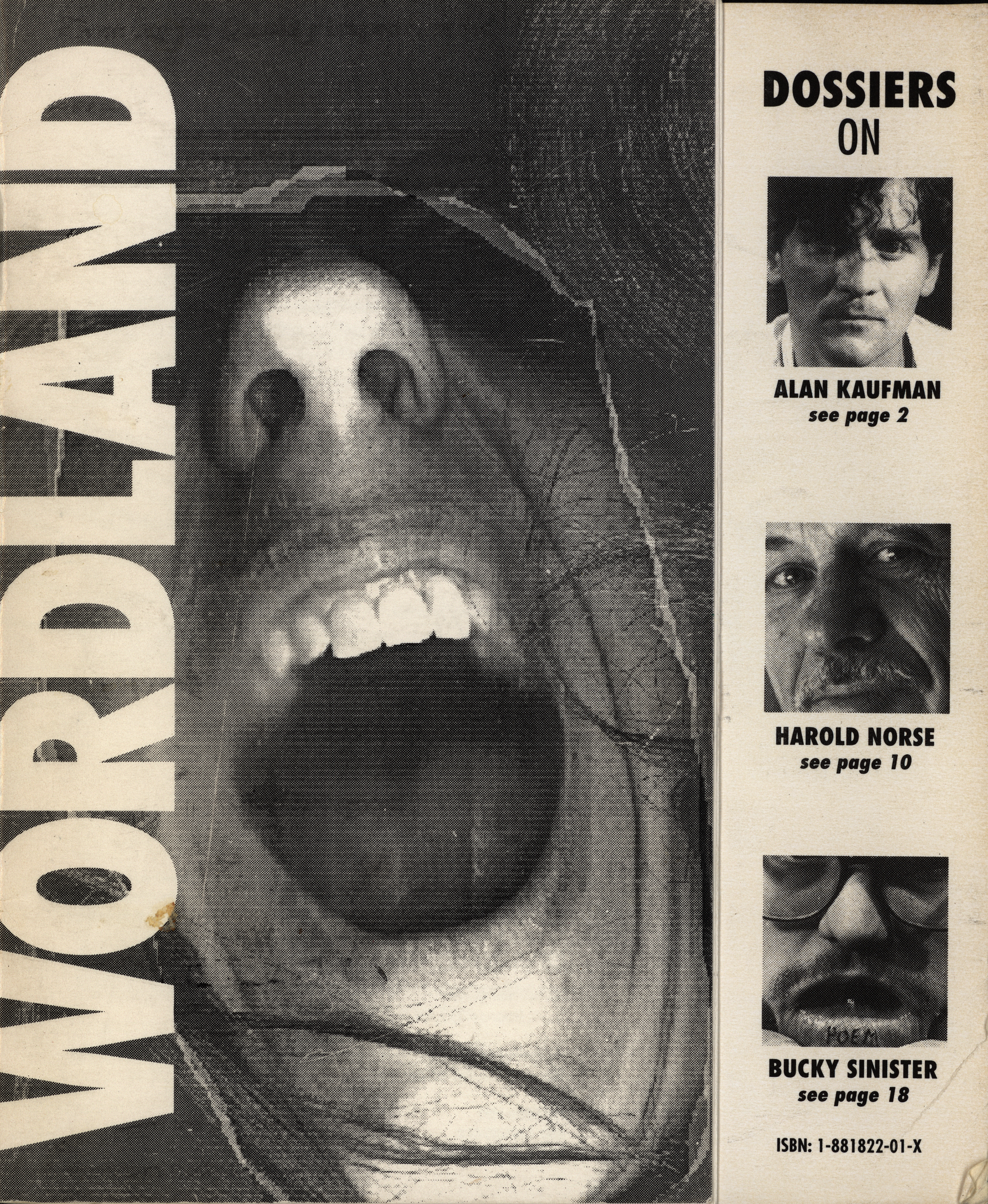 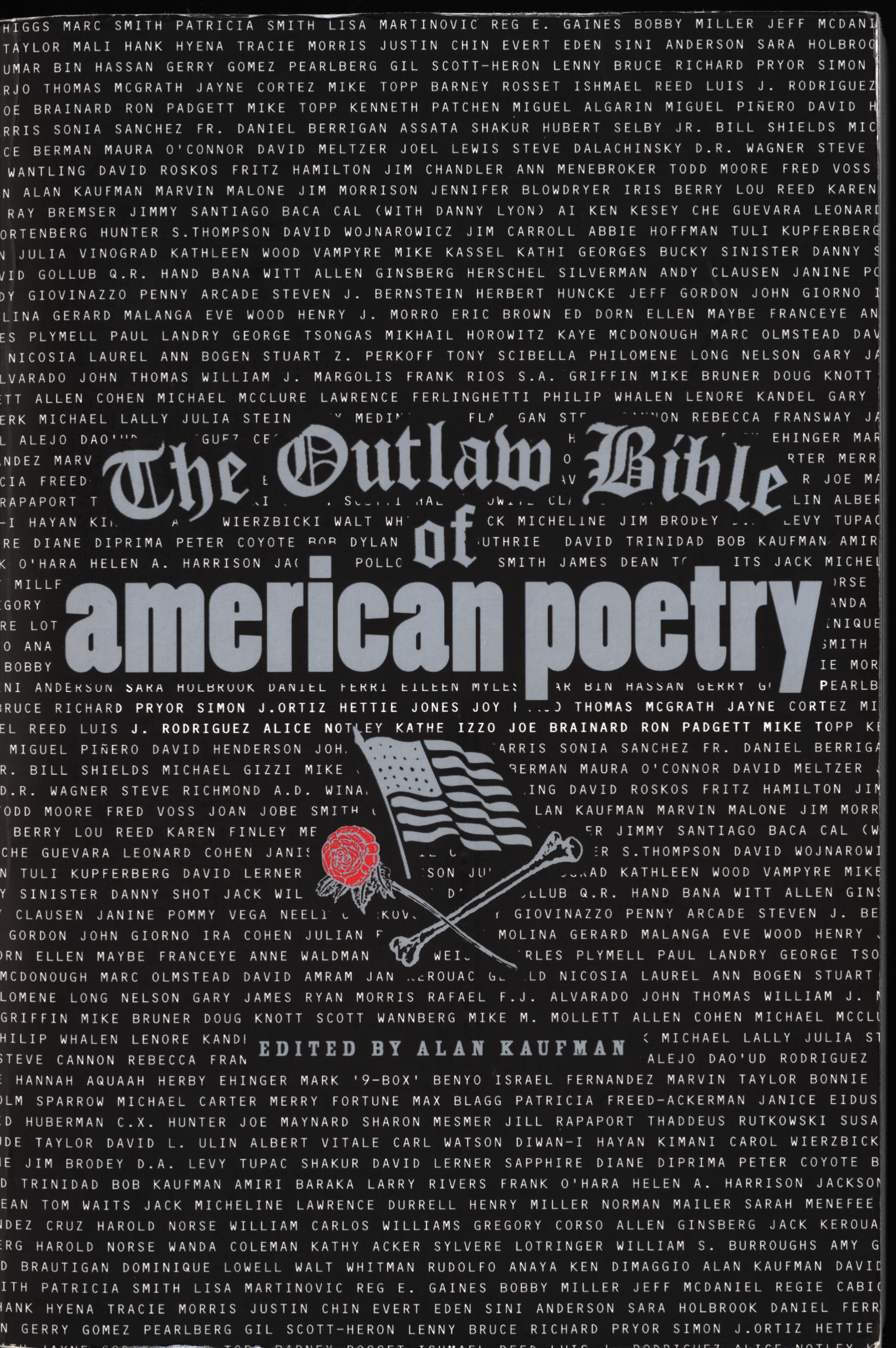