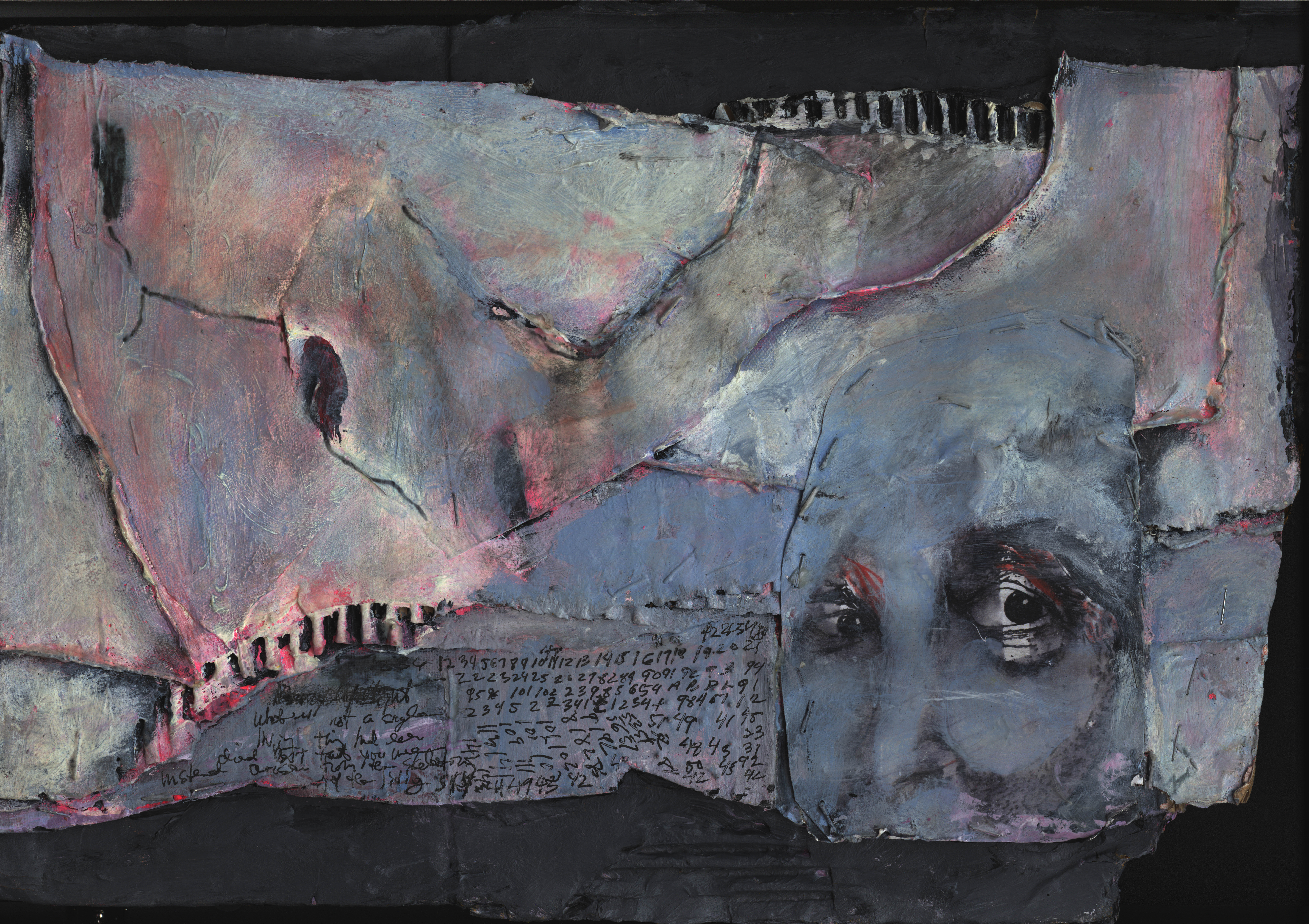 Kaufman, Alan, Untitled painting (1), acrylic and mixed media, undated. Image may not be reproduced without permission of the copyright holder.
View Metadata

Alan Kaufman papers at the University of Delaware Library

The papers of Alan Kaufman, teacher, writer, poet, editor, performer, artist, and impresario, include drafts of his memoir Jew Boy, his novel Matches, materials related to his editing of the volumes of the Outlaw Bible series and Davka: Jewish Cultural Revolution, an extensive collection of notebooks with draft and unpublished poems, and a large collection of original artwork. The collection also includes correspondence with other writers and material documenting Kaufman’s involvement in the San Francisco Spoken Word poetry movement.

Marie Jucht Kaufman papers at the University of Delaware Library

Marie Jucht Kaufman (1930-1994) documented her survival of the Holocaust through letters written to her son, American writer and artist Alan Kaufman, between 1993 and 1994. The collection also includes photographs of the Jucht family during and after World War II, as well as photocopies of Marie Kaufman's naturalization documents from France, Venezuela, and the United States. The collection has been digitized and is now available online.

Follett, Todd. “The Necessity of Outlaws: An Interview with Alan Kaufman.” [University of San Francisco]  Switchback, Issue 2015.  Retrieved April 2017 from

The Liberty Circus are Malcolm Holcombe, Alan Kaufman, RB Morris and Al Maginnes: a rogue band of outlaw songwriters and poets who have thrown in to criss-cross the land in a performing celebration of good old democratic open-heartedness.