The Nurses of World War I 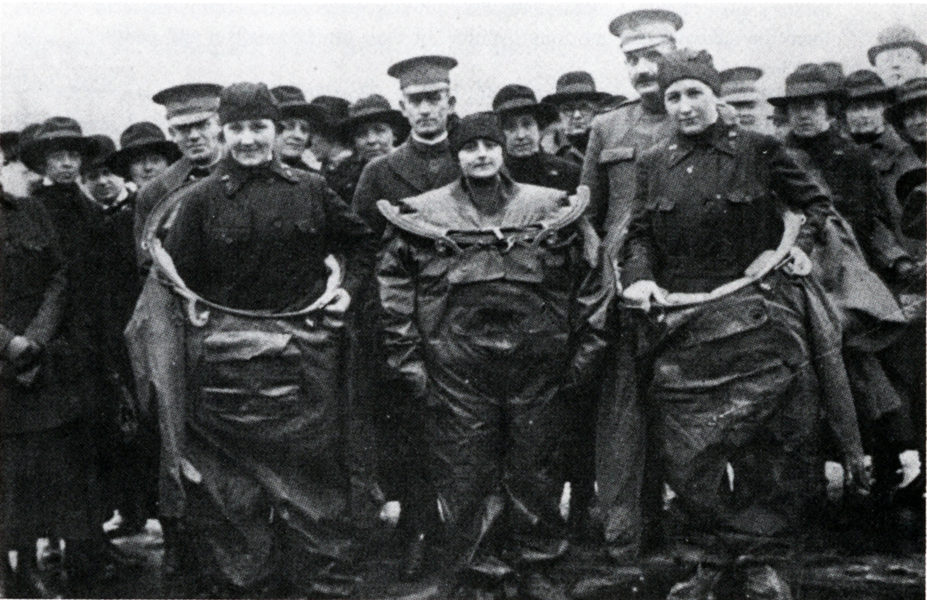 Three nurses en route to Europe on a convoy ship demonstrate the “safety suits” to be worn in case the ship was attacked by submarine. Paid for by the public at a cost of $60 each, they were designed to keep the nurse afloat for 48 hours.
View Metadata

From American Women in World War I

From 1917 to 1918, the Army Nurse Corps sent 5,350 American nurses overseas to serve in France as part of the American Expeditionary Force. All of them were volunteers.  They were stationed at camp hospitals and Casualty Clearing Stations near the front, in harsh conditions. They worked around the clock, eight hours on and eight hours off. They worked without the security of rank, benefits, or equal pay.  They expressed a profound sense of patriotism, duty, and devotion to the sick and wounded. Amputations, gas gangrene, shell shock, disfigurements, poisonous gas, and flu were common medical emergencies. They wrote of the paradox of healing a man only to return him to the fight to be wounded again.   As the war progressed, their writings reveal the strain they were experiencing, and their feelings of loss, isolation, and helplessness.  On their return home, many of these women missed the “rush” of war, but gained a sense of accomplishment and self-confidence as professional nurses.

Acton, C., & Potter, J. Working in a World of Hurt: Trauma and Resilience in the Narratives of Medical Personnel in Warzones. Manchester:  Manchester University Press, 2015. 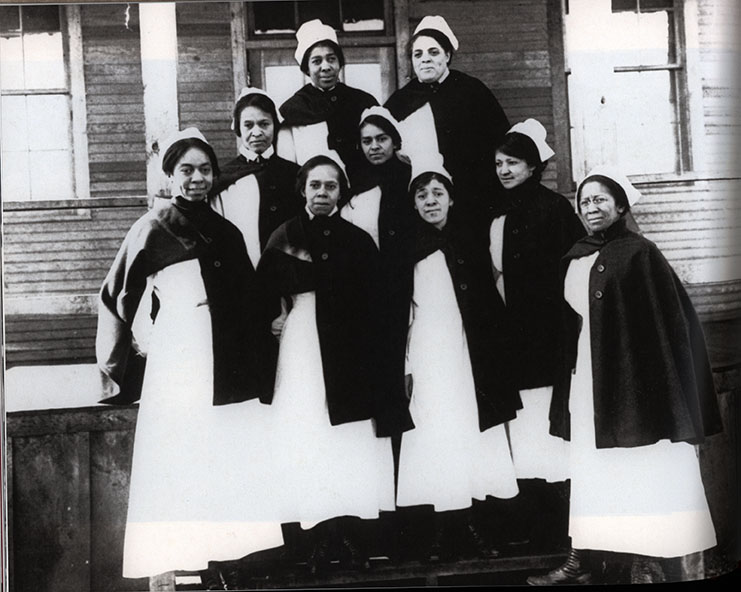 African-American nurses were not allowed to serve in the Army Nurse Corps until after the armistice in December, 1918. The Army cited the unavailability of segregated quarters as the reason.  Their entry into the Army Nurse Corps was hastened by the influenza epidemic in the fall of 1918. 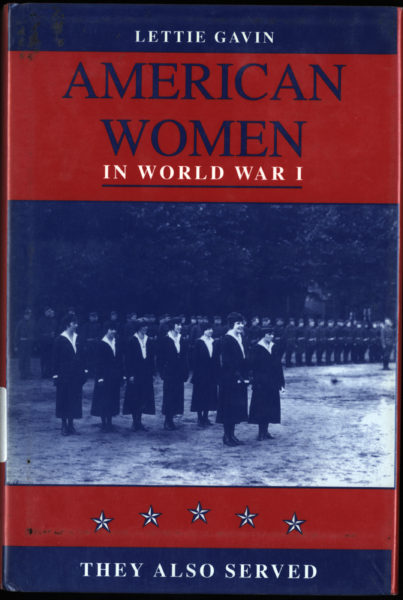 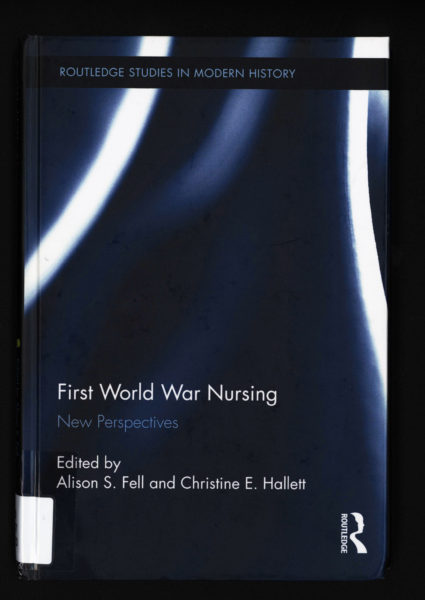 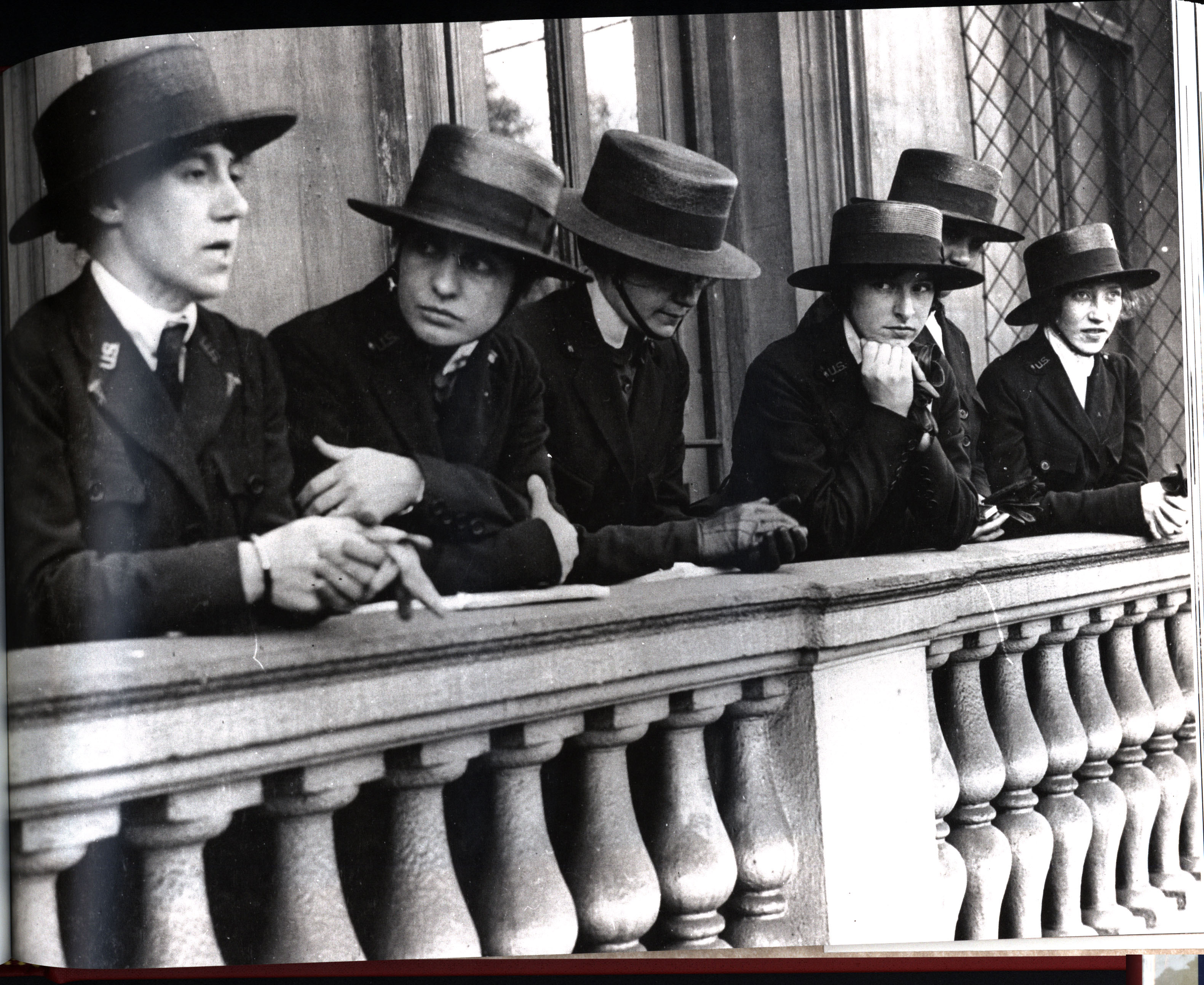 American Nurse Corps nurses wearing the blue straw hats that were authorized for their “summer” uniform.