The Nurses of World War II 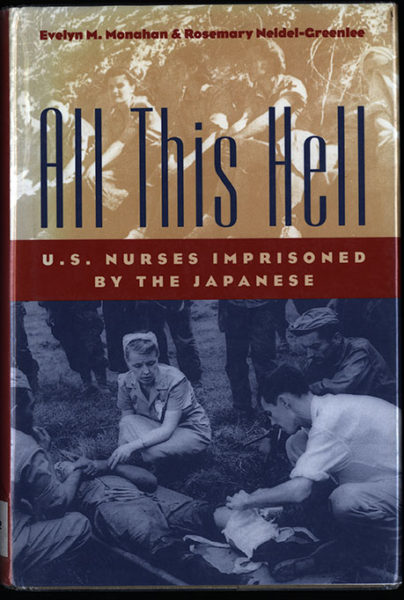 “…you didn’t talk about having been a prisoner of war. When we came home… we had what they called ‘reorientation’...[we were told] ‘Now you’re going off to your assignments and whatever you do, just keep it (combat and POW experiences) to yourself, don’t talk about it.’  They treated it as if it was a stigma…I never talked to my family about it.  I never talked to anybody about it.”

The women nurses of World War II were mobilized all over the world.  More than 59,000 registered nurses served in the Army Nurse Corps alone. The letters and narratives of the World War II nurses have a distinct sense of optimism and determination. They speak of channeling the anger they feel toward the enemy into their nursing. Their sense of duty to the wounded soldier enabled them to overcome their fears.

The 78 nurses who were held captive in a concentration camp for three years by the Japanese in the Philippines had a uniquely intense nursing experience.  While experiencing gradual starvation, these nurses continued to care for the sick and wounded, under the eyes of their Japanese captors. Severe malnutrition had a devastating effect on the health of these nurses for years. When they returned to the states, the American press sensationalized them, but was not interested in hearing them speak of the starvation, diseases and emotional stress they had endured.  Some found the sudden freedom intimidating and preferred isolation to interaction with others. The military’s focus was on the recovery of the male internees. Military officials assumed that as nursing professionals, these women had sufficient coping skills to deal with the effects of their war experience. 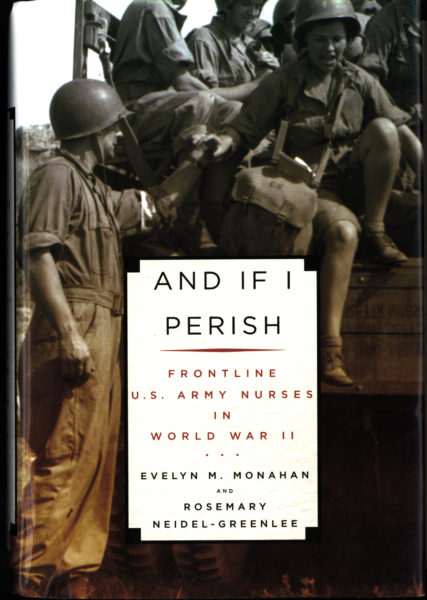 “In that raid, several wards were wiped out completely.  One of them contained thirty or more head cases, boys without eyes, ears or noses.  I had never before been so mad at any individual that I wanted to kill him, as I did… I was so mad that I wasn’t frightened.”

From  And If I Perish: Frontline U.S. Army Nurses in World War II. 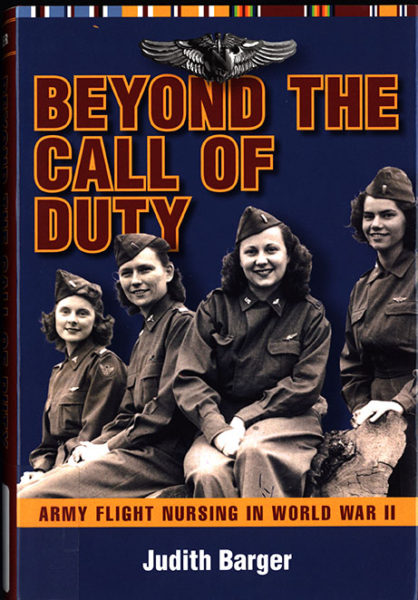 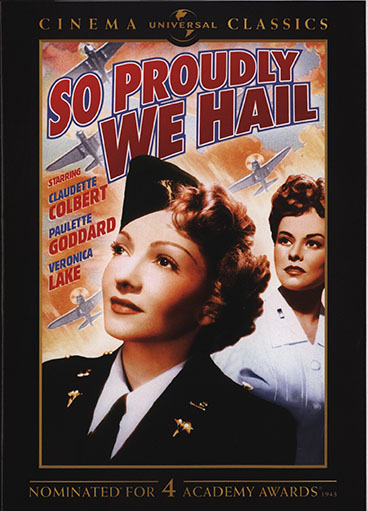 The movie, “So Proudly We Hail” was based, in part, on the Juanita Redmond book, I Served on Bataan. 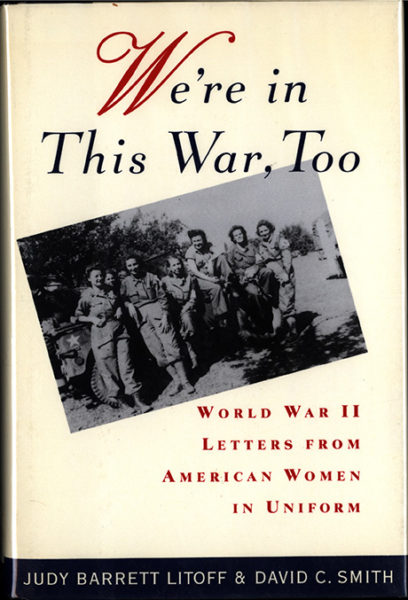