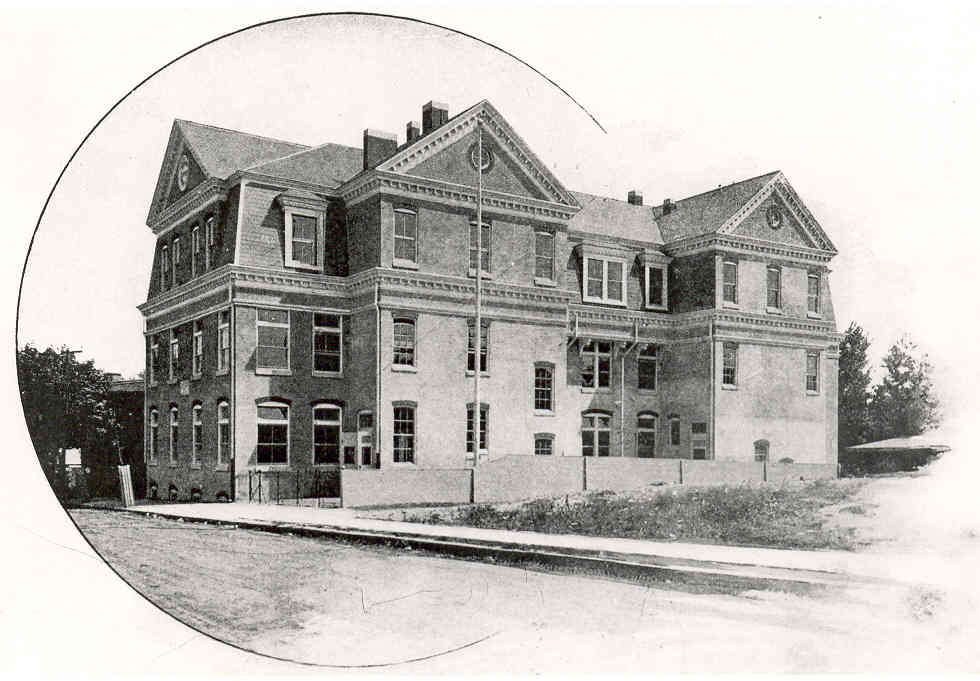 Pauline Young and her siblings all attended Howard High School, the only public secondary school available to Black Delawareans in the early twentieth century. The school suffered from a lack of funding from city officials and was often overcrowded--largely due to the fact that for many years of its existence, Howard served as a primary school as well. Nonetheless, Howard High School was a mainstay of the Black community in Wilmington. Countless community events were held there, including meetings, performances, and speeches. Nationally recognized singers and orators would make appearances in the school’s auditorium. Many famous Black Delawareans were themselves alumni of Howard High School. The Young children attended the school at the same time as the children of the Redding family. The oldest Redding child was Louis Redding, who would go on to become the first Black lawyer in Delaware and a key legal force behind the desegregation of the University of Delaware in 1950. Littleton P. Mitchell, civil rights activist and longtime president of the NAACP’s Delaware State Conference of Branches (following Pauline Young's own tenure in the same position), graduated from Howard High School in 1939, at which point Young would have seen him going to class as she went about her duties as school librarian. 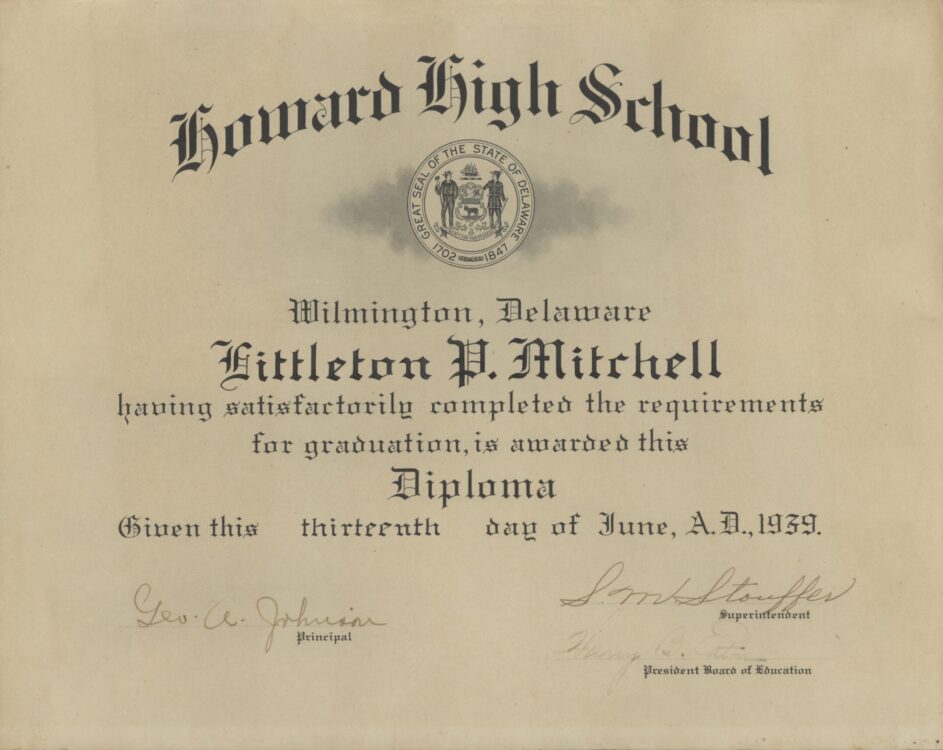 In Young's childhood and well into her adult life, Wilmington was a segregated city. Many parks, restaurants, and movie theaters, among other institutions, did not allow admittance of Black patrons. The Black community formed their own enclaves where possible, providing access to certain types of venues or services that were denied to Black people elsewhere. Private homes (including that of the Young family) hosted scores of visitors, as Wilmington’s hotels did not serve Black guests. Even Black celebrities like Paul Robeson would stay the night in family residences when they came to town. Those who stayed dedicated to this community over the years, taking on such duties as looking after successive generations of children and defending community members’ legal rights, became minor celebrities themselves.

In 2002, a mural depicting Young and other prominent Black Wilmington residents, including doctors, dentists, teachers, and city council members, was painted overlooking the Burton-Phelan Community Garden. A large group of Howard High School students, in keeping with Howard’s legacy of supporting Wilmington’s Black community, helped make the mural a reality. 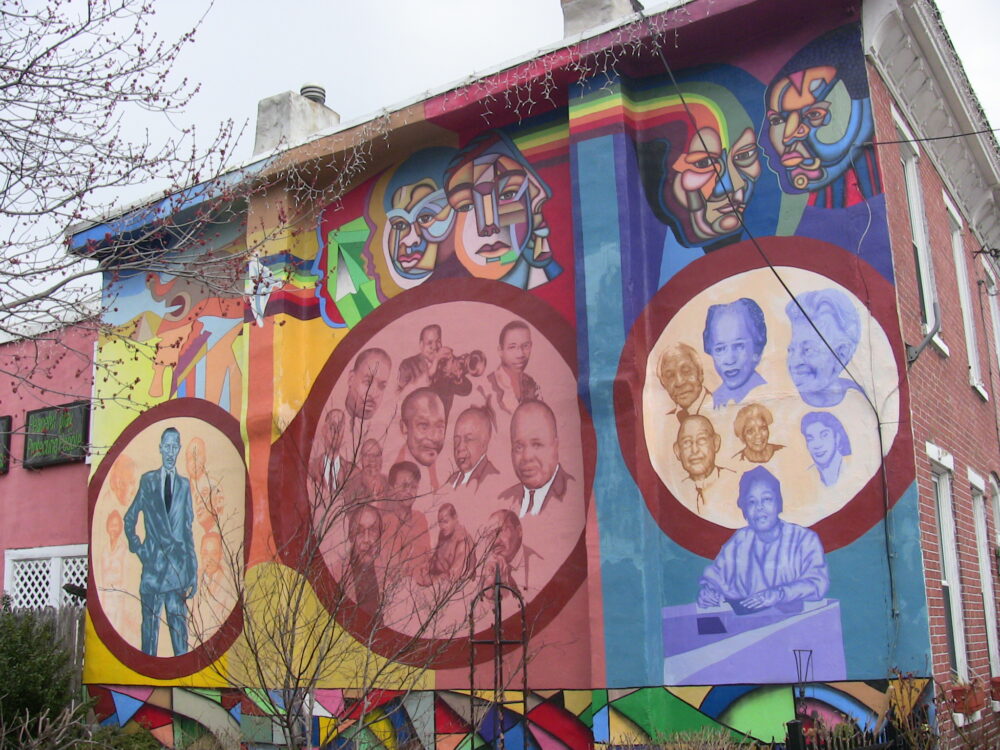