Senate Committee on Agriculture and Forestry 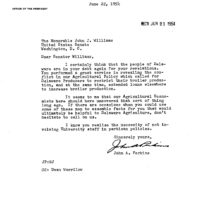 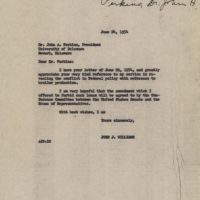 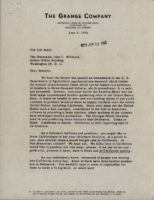 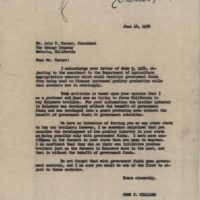 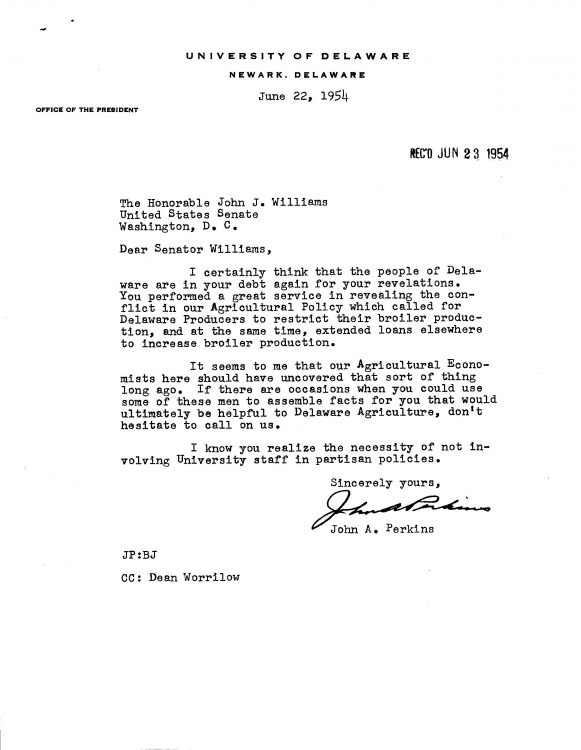 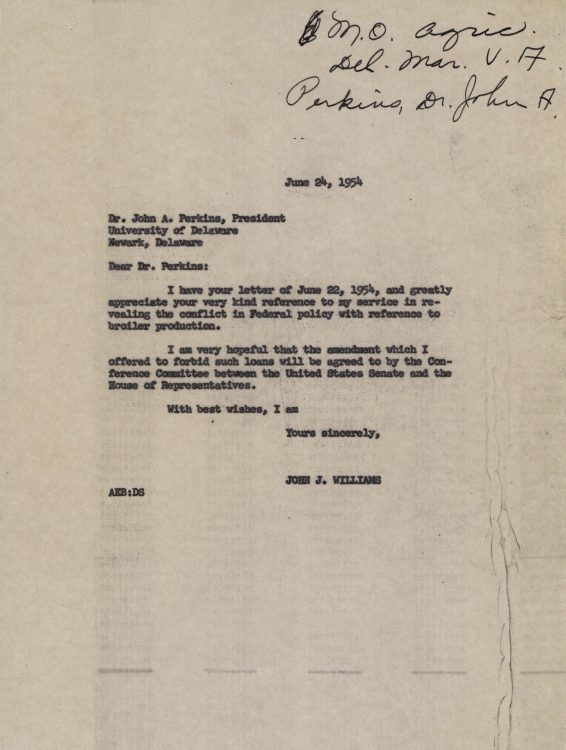 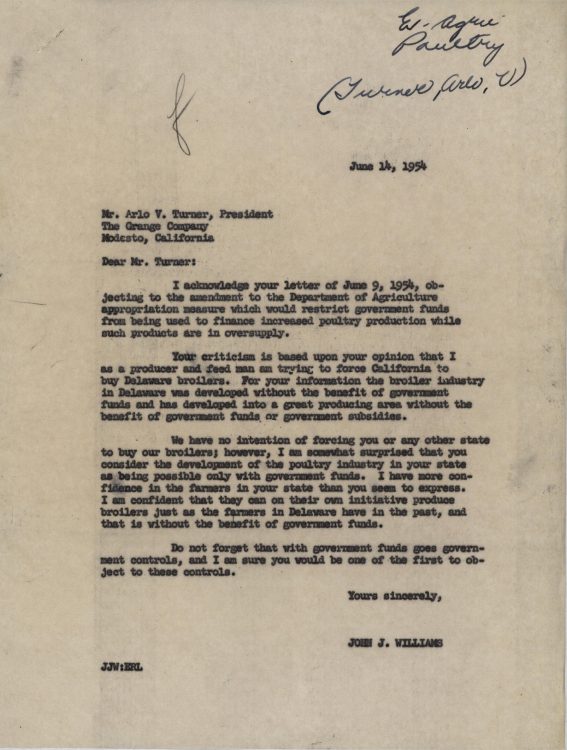 The Senate Committee on Agriculture and Forestry (now the Committee on Agriculture, Nutrition and Forestry) was first established in December 1825 by a resolution proposed by Senator William Findlay (R-PA) who believed that agriculture, as one of the primary domestic industries, deserved the attention of a standing committee. The committee’s primary jurisdiction includes: inspection of livestock, agricultural research and economics, the dairy industry, human nutrition, farm and farm security, agricultural commodities and animal disease. In 1884, the committee’s jurisdiction expanded to include forestry, forest reserves and wilderness areas not created from the public domain, and birds and animals in forest reserves. [1]

In the early 1950s, the poultry industry across the nation was suffering. Broiler production had expanded across the country, in part because of Department of Agriculture loans to support this expanding industry, but the supply was greatly outstripping demand, and prices fell dramatically. Broiler producers on the Delmarva Peninsula, and specifically the residents of southern Delaware, felt the impact of this depression acutely.

In 1954, Senator Williams, as a member of the Senate Agriculture Committee, discovered that federal policy, including Department of Agriculture-backed loans, were discriminating against Delaware chicken farmers. While Delaware producers were being encouraged to decrease their broiler production, the government was issuing loans to producers in places like California to expand local chicken production.