Although Jell-O now controls the lion’s share of the market, there were several other successful gelatin companies in the early twentieth century, some of which are still in business today. Early advertisers often focused on their products’ purity, efficiency, and affordability, but did not hesitate to use gimmicks or celebrity endorsements. 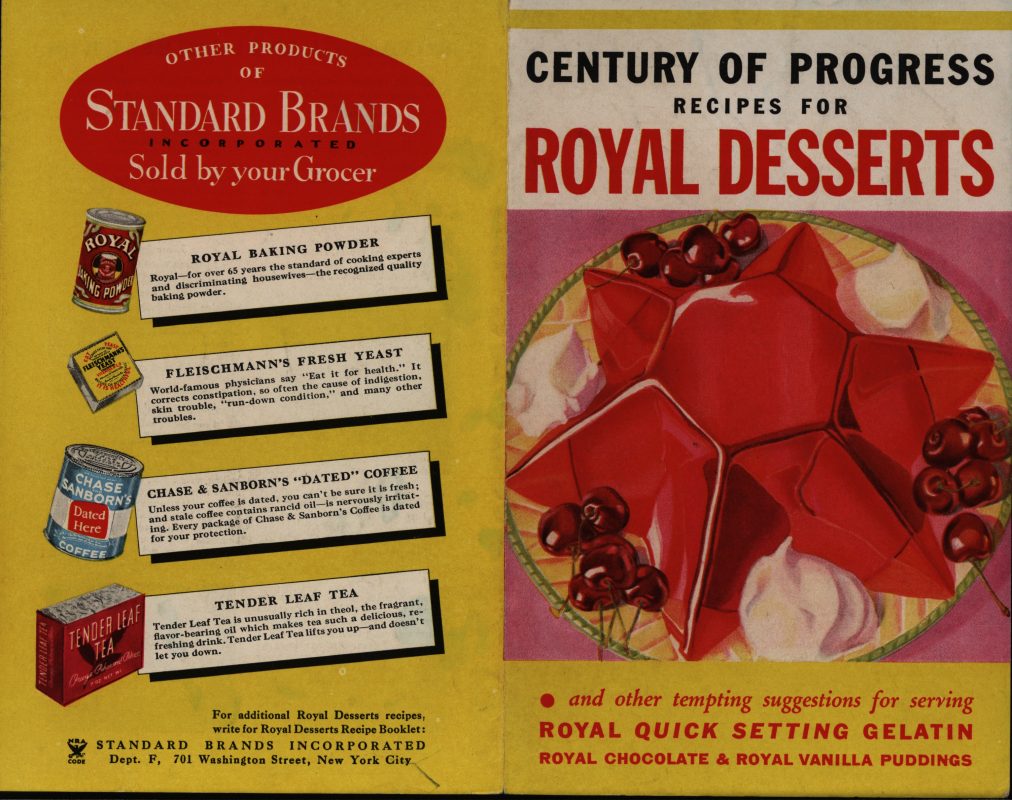 Royal Gelatin was created in 1925 and quickly became Jell-O's main competitor. Although the company was new to the gelatin business, it capitalized on the notoriety of its other products, such as Royal Baking Powder, to win customers. 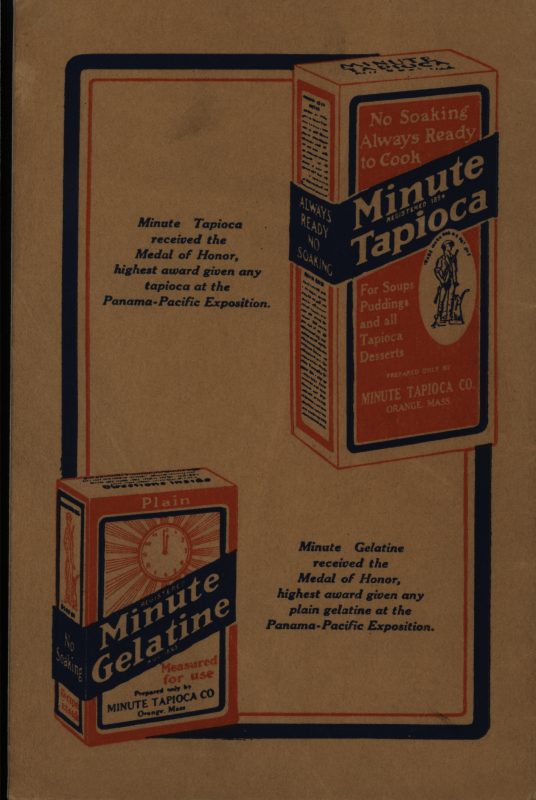