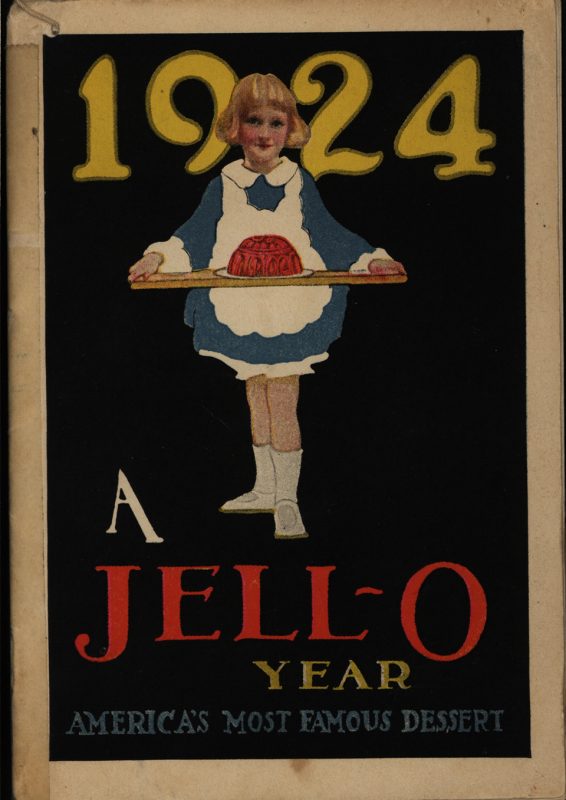 The Jell-O Girl was introduced in 1904 and soon became the face of the company. She was frequently depicted helping her mother with household chores, including the preparation of Jell-O. Although she was meant to act as a role model for children, her rosy cheeks and neat appearance appealed to parents as well. 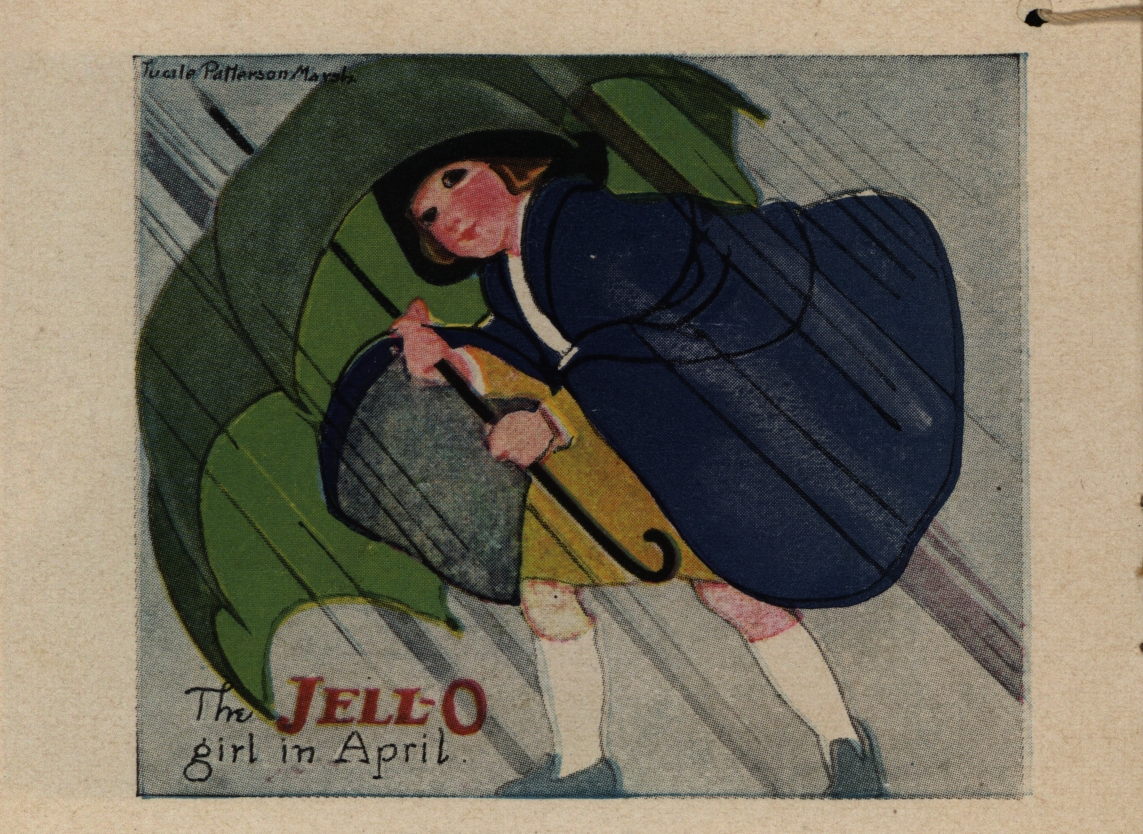 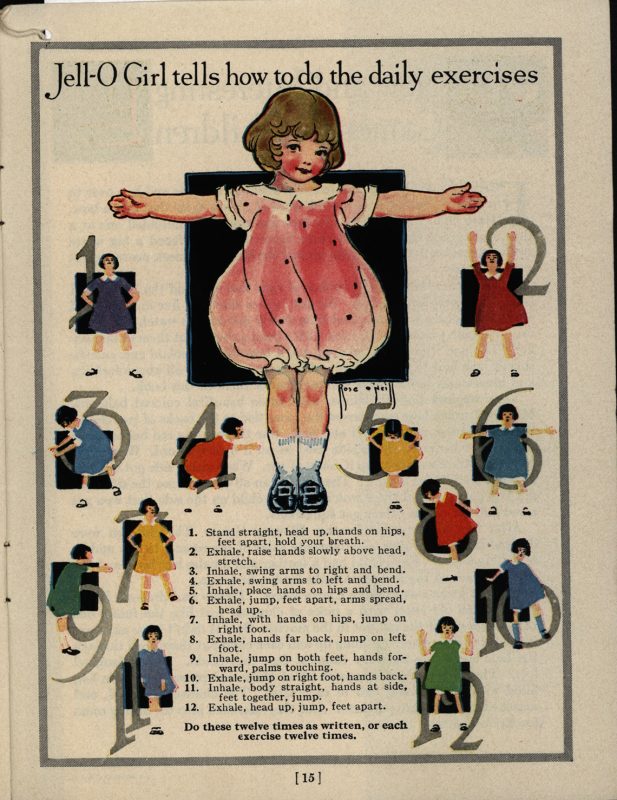