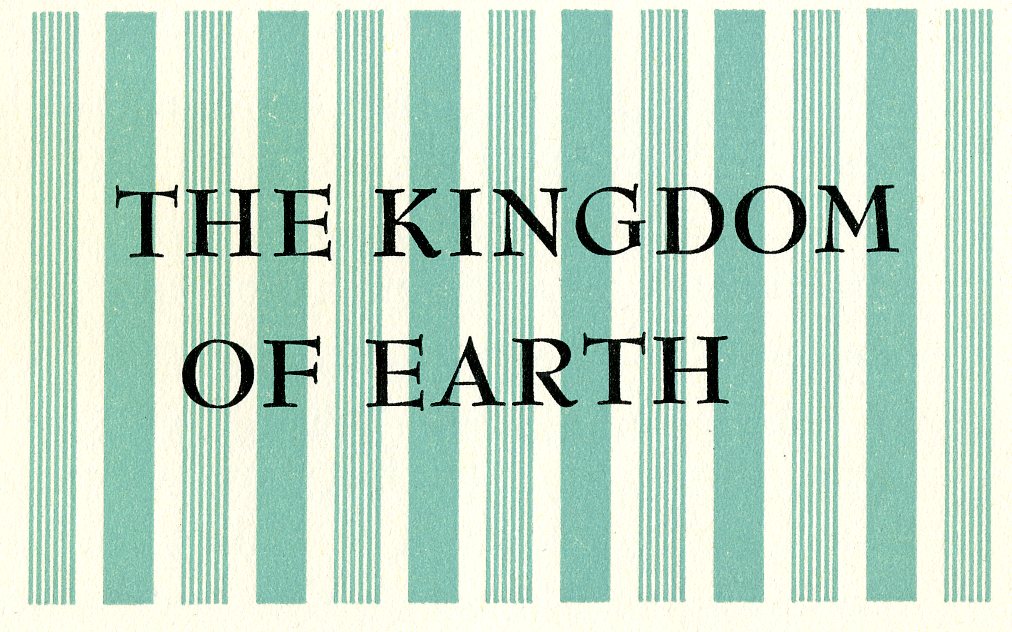 Hard Candy: A Book of Stories was first published by New Directions in 1954 and Tennessee Williams wanted to include “Kingdom of Earth” in this collection. With graphic sexual and racial tension, the story is about an incapacitated dying man who is ignored by his lustful wife and his half-brother, who is of mixed race. His publisher urged caution and omission of the scandalous story from the first edition, offering Williams a publishing compromise: a special signed and limited edition including “Kingdom of Earth,” which was also published in 1954. The special edition includes original sheets from the first edition of Hard Candy, but bears a cancel title page with a signed limitation statement on the verso, with “Kingdom of Earth” at the back of the book.

Hard Candy was also issued as a New Directions paperback in 1967 with a dedication to Paul and Jane Bowles. Both the 1954 and 1967 editions explained that the story “Hard Candy” was a later version of “The Mysteries of the Joy Rio,” both of which are represented in manuscript pages here.

All items from the Norman Unger collection