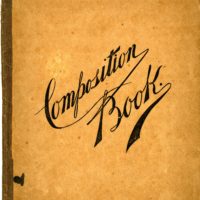 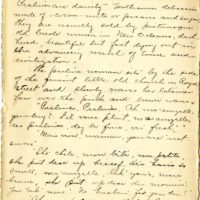 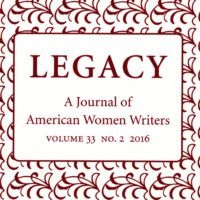 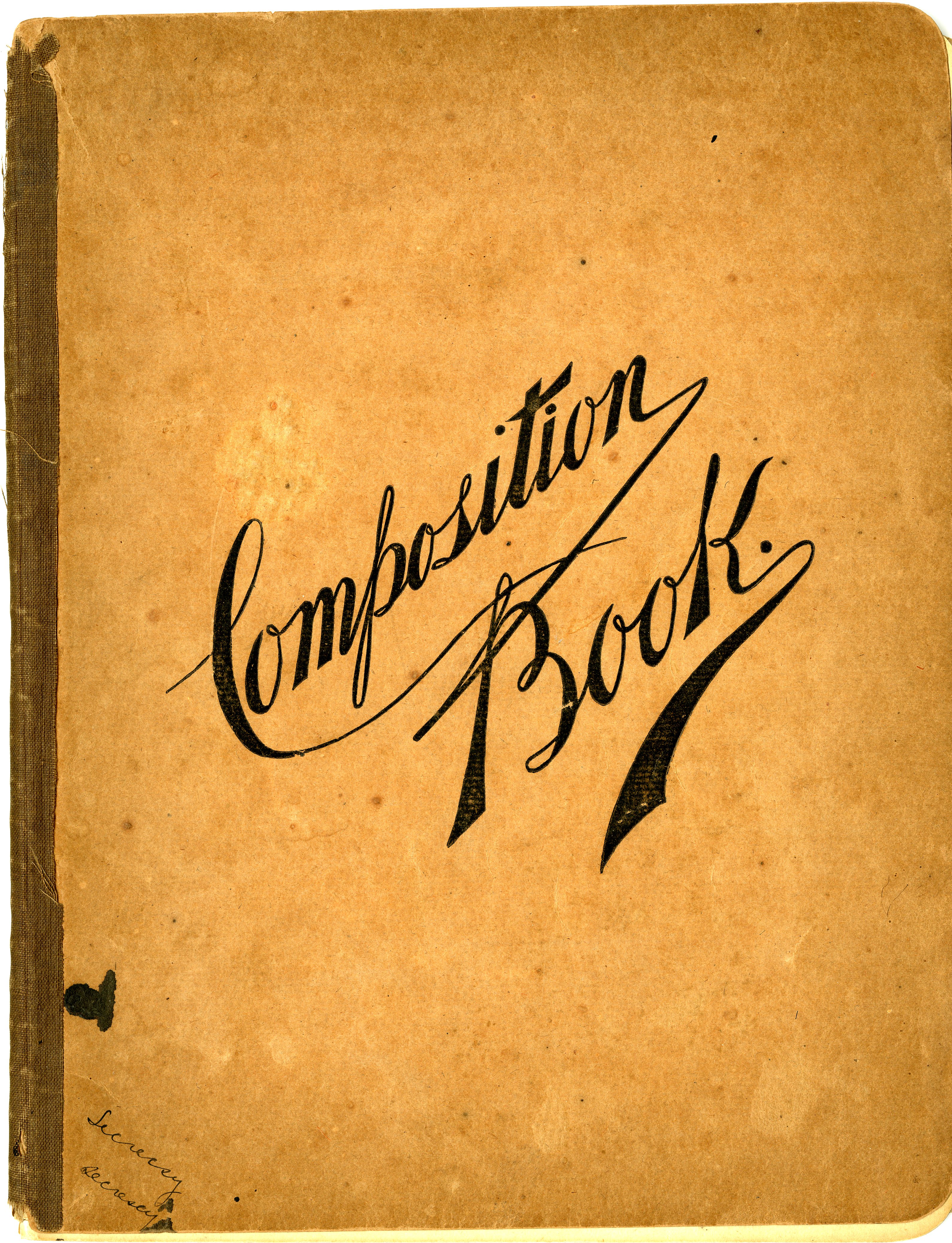 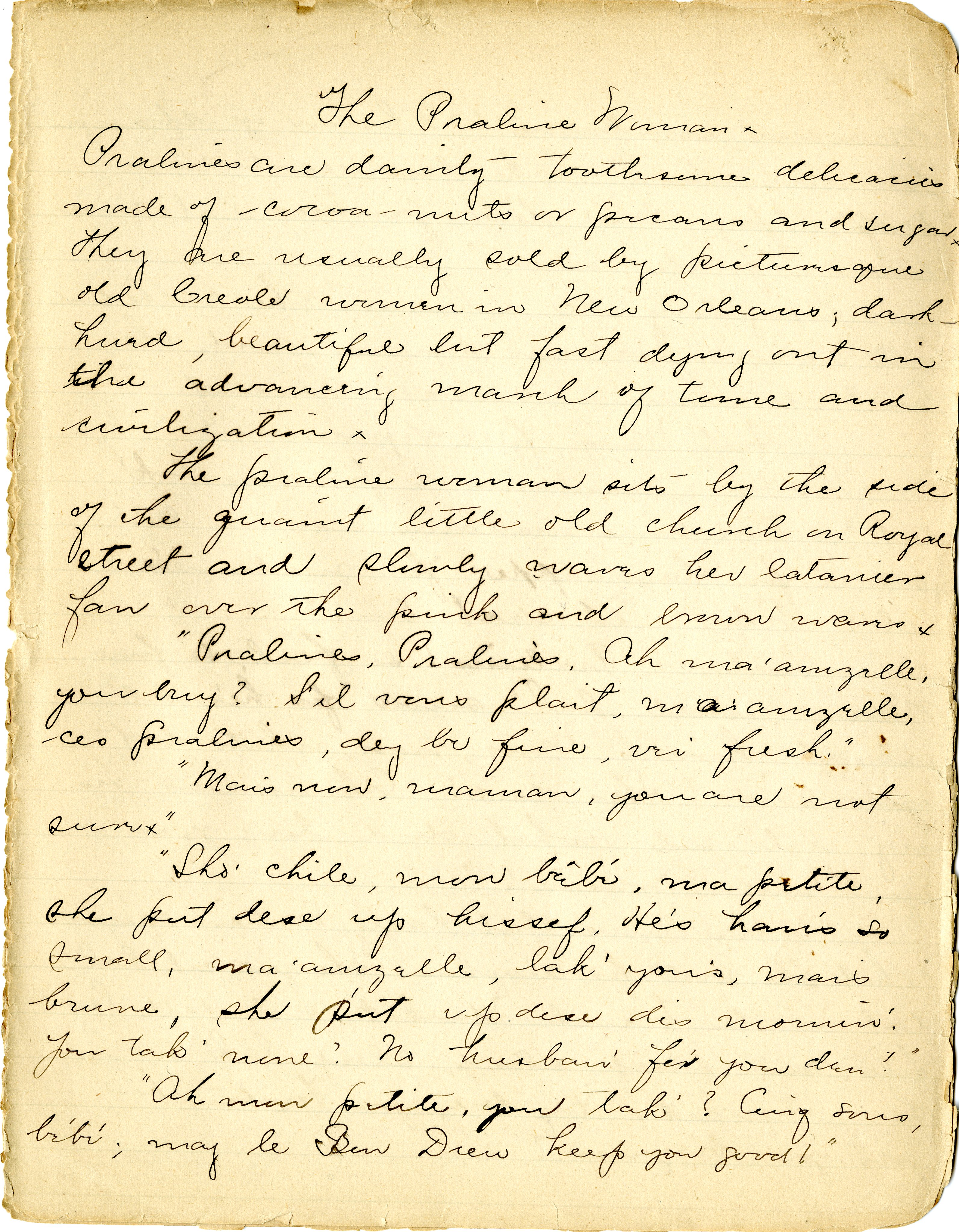 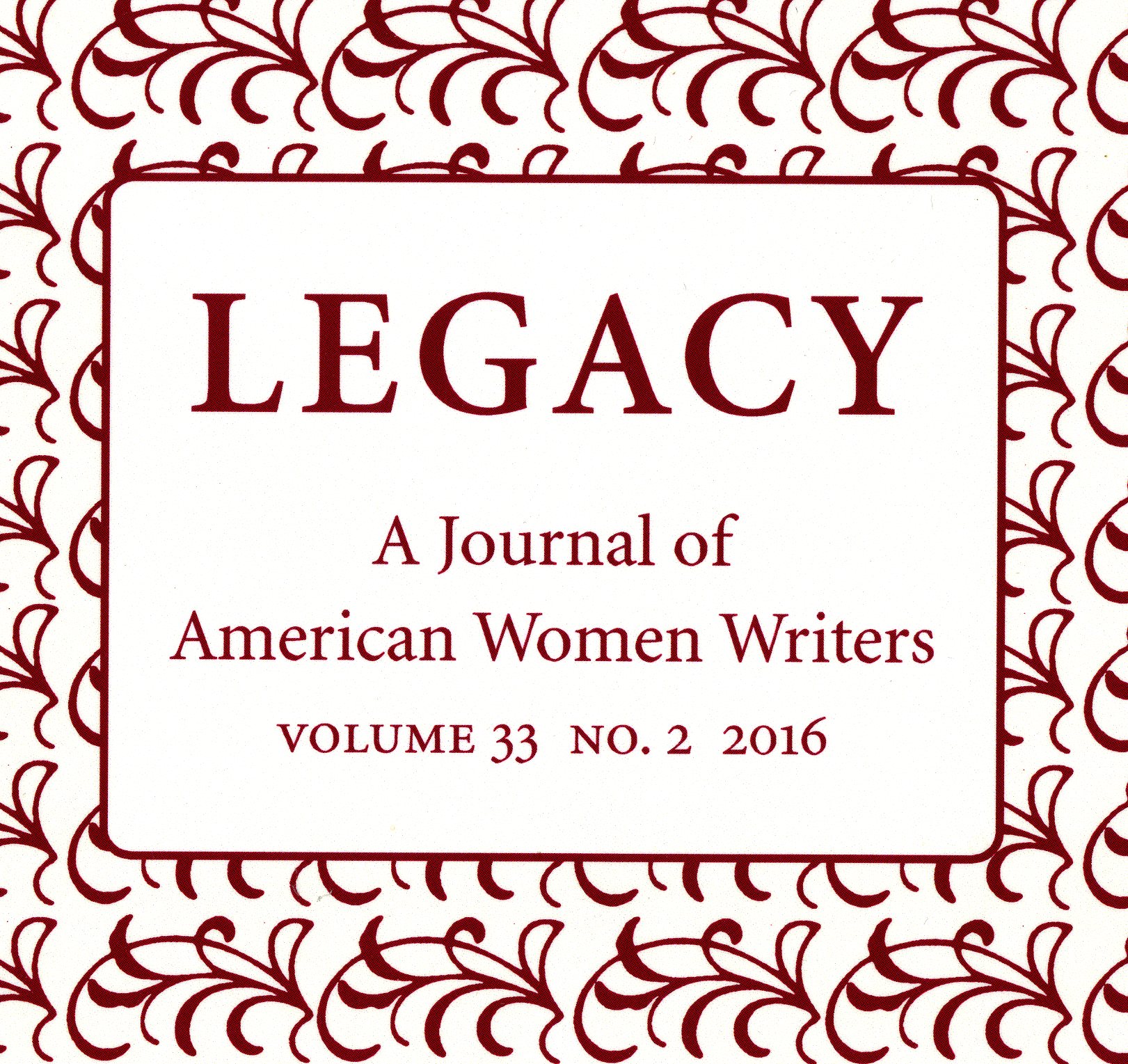 The reclamation of Alice Dunbar-Nelson’s literary legacy, which began in the 1980s and continues today, has come in large part as a result of the socio-political dynamics of late twentieth-century feminist and Africana studies. Edited by Dunbar-Nelson scholar Akasha Gloria Hull, the volume of Dunbar-Nelson’s collected works displayed here dates back to this important period. Part of the Schomburg Library series on African American women writers of the nineteenth century, the volume includes scholarly editions of Dunbar-Nelson’s two published books of short stories, reviews, and essays, Violets (1895) and The Goodness of St. Rocque (1899). More recently, Legacy: A Journal of American Women Writers devoted an entire issue to Alice Dunbar-Nelson. Written in conversation with previous recovery work done on the author, new understandings of Dunbar-Nelson were derived from a careful analysis of the archival record. In this example, Caroline Gebhard, Katherine Adams, and Sandra A. Zagarell’s article, “Reflections on the Archive: Alice Ruth Moore Dunbar-Nelson,” seeks to complicate a previously held view that Dunbar-Nelson’s work only rarely contended with race in her characters in an overt way. The article shows how the manuscript version of Dunbar-Nelson’s “The Praline Woman” evidences a more direct description of the central character that includes clearer textual signifiers of her race. The edited draft thus calls out the interpretive significance of the description’s omission as featured in the published versions of 1899 and 1988.