Shakespeare and the Private Press IV 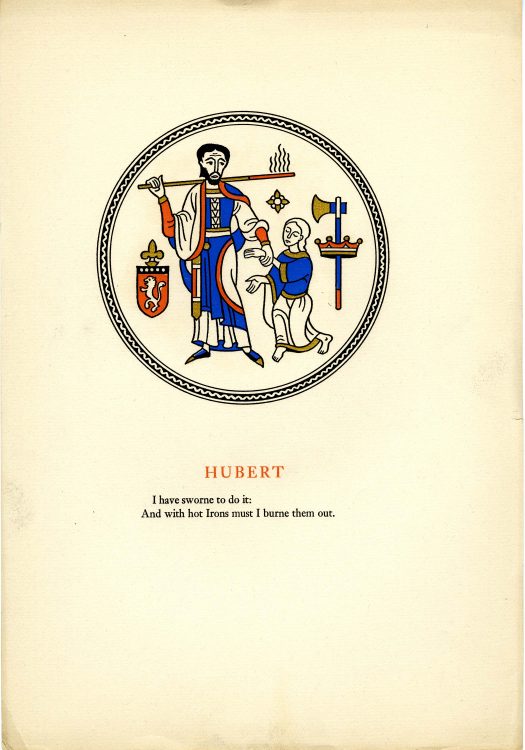 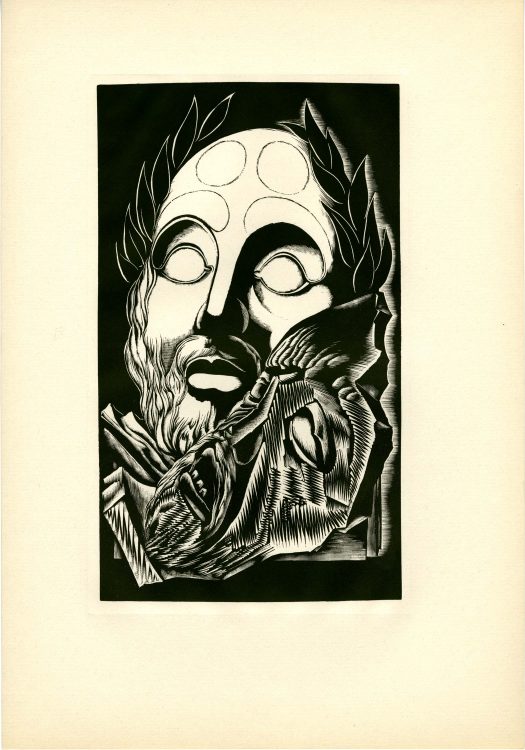 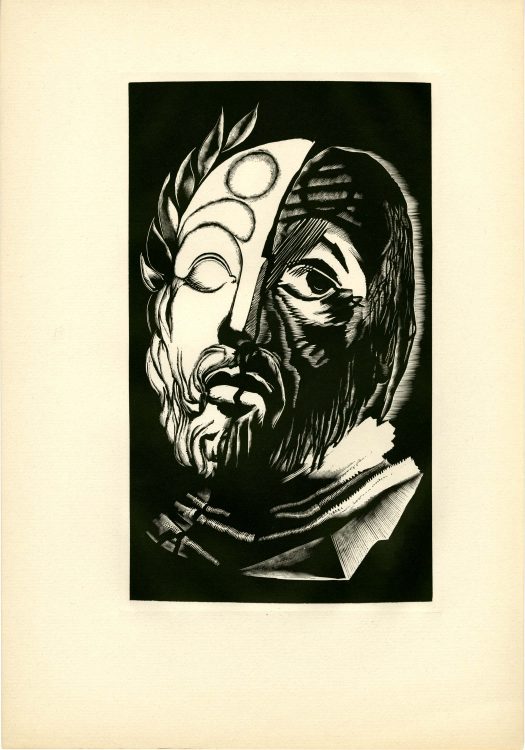 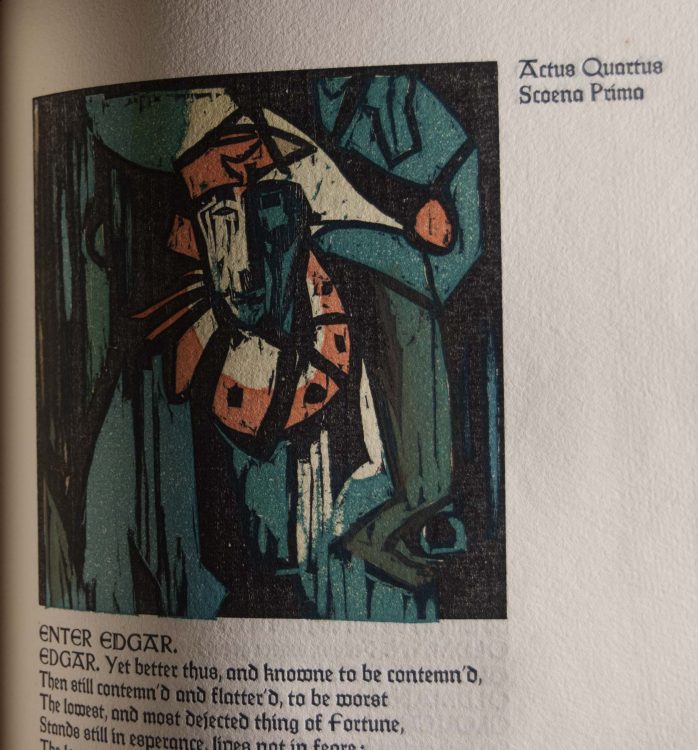 The Grabhorn Press was founded in 1920 by Edwin (1889-1968) and Robert Grabhorn (1900-1973), two brothers who had moved from Indianapolis to San Francisco. The Grabhorns operated their press until 1965, when Edwin retired from printing, and with him the Grabhorn Press imprint ceased productions. Robert Grabhorn continued working, in partnership with Andrew Hoyem (b. 1935), who had previously been employed as a printer for the Grabhorns in 1964. Rather than revive the Grabhorn Press imprint, Grabhorn and Hoyem operated as the Auerhahn Press. Following Richard Grabhorn’s death, Hoyem renamed the Auerhahn Press as the Arion Press, which he continues to operate to this day. 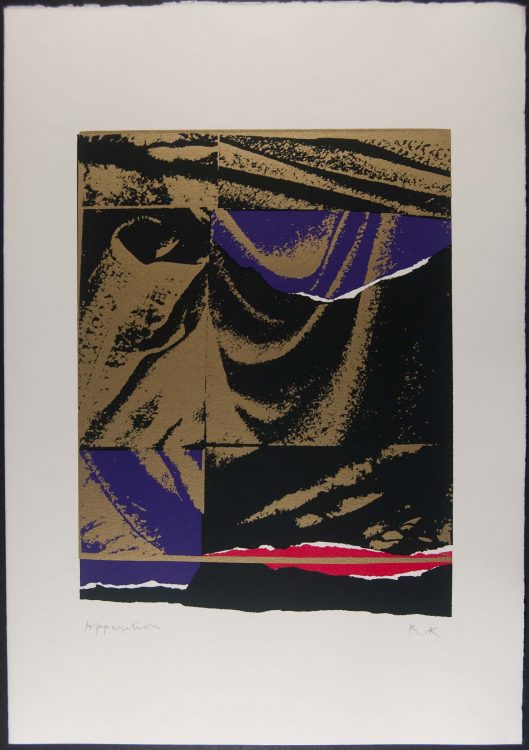 The Circle Press was founded in 1967 by the artist Ron King with the intention that the press would function as a collaborative project between artists, writers, and printers. After producing over 200 different books, Circle Press ceased operations in 2013, although Ron King continues to work as an artist.

The Circle Press Macbeth was illustrated with ten abstract images, all designed and printed by Ron King on silkscreen. Macbeth also marked the first Circle Press book that Ron King typeset and printed entirely on his own - he learned how to do so in the course of making the book, and did the job in a “disused storeroom” - owing to the fact that (according to King) his “demands had been causing too much distress to the union members back at the plant” where most of his books had previously been printed. 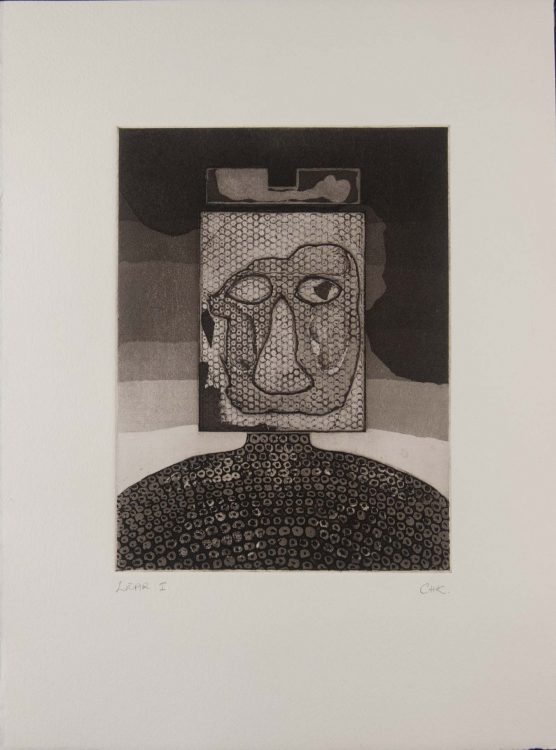 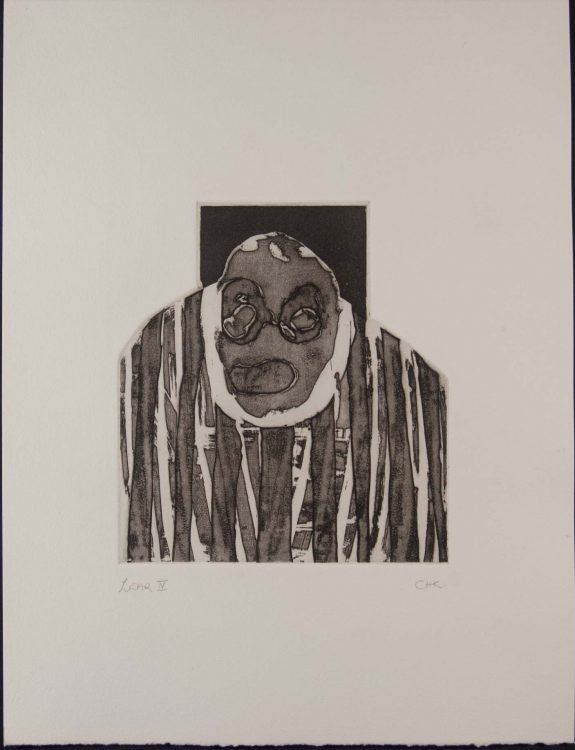 The Circle Press edition of King Lear was illustrated with nine etchings by Christopher Kent, an artist who had previously studied under Circle Press’s founder, Ron King, while King was teaching at Bath Academy. The etchings were printed by the artist, and the text of King Lear was handset and printed jointly by King and Kent. 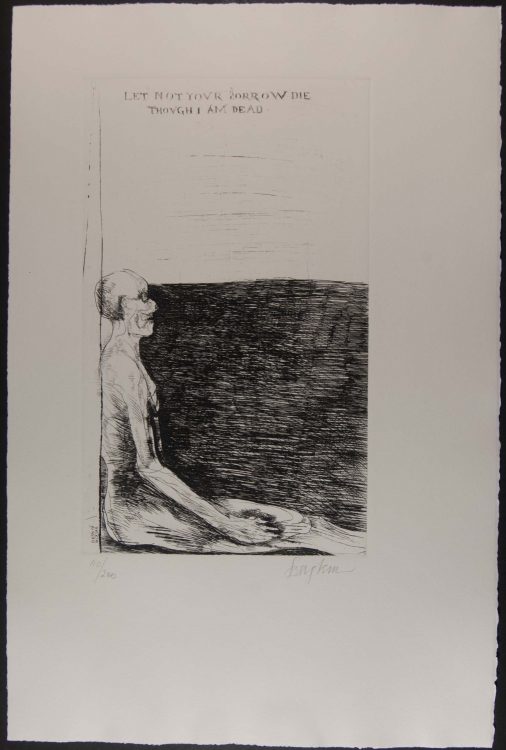 The Gehenna Press was founded in 1942 by Leonard Baskin while he was a student at Yale. Baskin, who was also a sculptor and an illustrator, took the press’s name from a line in John Milton’s Paradise Lost: “And black Gehenna call’d, the type of Hell.” Although Baskin’s printing activities were interrupted by the Second World War - he served in the US Navy during the war - the Gehenna Press was otherwise a lifelong career for Baskin. The Gehenna Press printed books up until the time of his death, in 2000. (The last of the Gehenna Press imprints were completed posthumously, with the final volume appearing in 2005.)

Leonard Baskin originally intended for Titus Andronicus to be the first entry in what would be a complete works of Shakespeare, with each volume published as a folio-sized, illustrated edition. Years later, Baskin wrote of it as an “idiotic idea,” an “august and harebrained scheme.” The expense of producing handmade paper and metal type on such a scale - both of which had to be specially commissioned for the project - was such that printing the Shakespeare volumes cost far more than any profit they might generate, resulting in what Baskin himself described as an “expensive fiasco.” Only two volumes were ever completed: Titus Andronicus and Othello. The text portion of a third volume, King Lear, was printed, but it was never finished.