Apportionment: Putting Voters in their Place

The trail to the voting booth begins before any candidate announces their intention to seek office with the apportionment of voters, and the establishment of election districts. 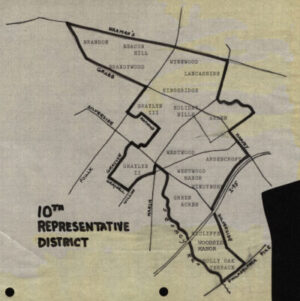 The U.S. Constitution requires the federal government to count all its citizens every ten years, in part to establish the number of House of Representative members each state is allotted. Between the Census (conducted in years ending in “0”) and the subsequent Congressional election (held in years ending in “2”), states are allotted the appropriate number of representatives. The allotment of Congressmen also factors into the number of electors each state gets in the Electoral College for presidential elections. 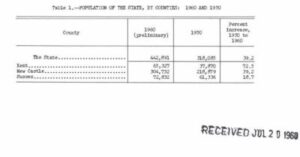 As with all executive branch employees, Census workers are not permitted to act "politically" while on the job. Given the electoral consequences of the Census, this is doubly important for census workers.

With Census data in hand, state-level redistricting begins. State legislatures or independent commissions create maps for congressional districts based on population and geographic boundaries. A similar process is used to establish state legislative districts for the General Assembly. Delaware is one of 34 states where the state legislature sets the district maps for federal and state elections. 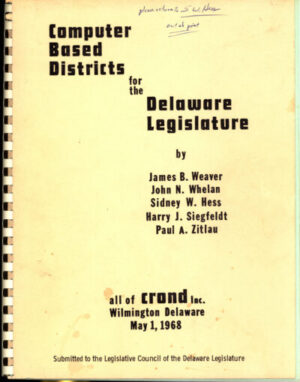 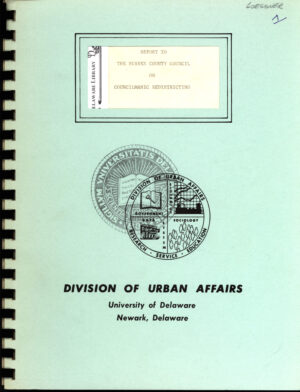 There has always been debate about redistricting and the fairness of how election districts are determined. State legislatures have taken partisan advantage to propose more advantageous election districts; at times, these efforts form creatively shaped districts. 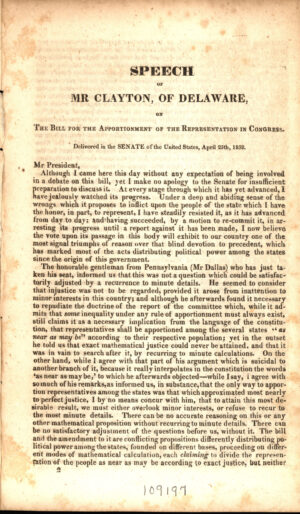 Clayton, John M., Speech of Mr Clayton, of Delaware, on the Bill for the Apportionment of the Representation in Congress: Delivered in the Senate of the United States, April 25th, 1832. Printed at the Office of Jonathan Elliot, Penn. Avenue, 1832.
View Metadata 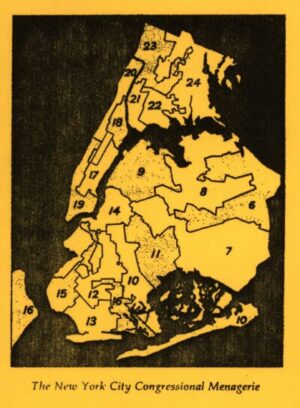 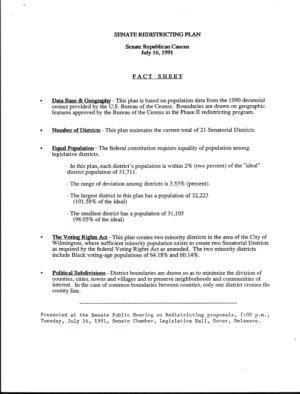 Debates around reapportionment have resulted in numerous proposed solutions, including Constitutional amendments establishing rules for apportionment, and non-partisan redistricting methods. 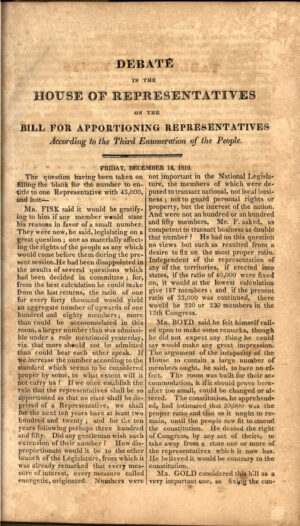 United States House of Representatives, Debate in the House of Representatives on the Bill for Apportioning Representatives According to the Third Enumeration of the People, United States. Congress (11th, 3rd session : 1810-1811), and National Intelligencer Office (Washington, D.C.). Debates in the Third Session of the Eleventh Congress, Comprising the Most Interesting Debates in Both Houses, in the Session Commencing Dec. 3, 1810. Office of the National Intelligencer, 1811.
View Metadata

Senator Everett Dirksen, "S.J. Res. 185, Proposing an amendment to the Constitution to reserve to each State exclusive power to determine the composition of its legislature and the apportionment of the membership thereof," 1964, Senator John J. Williams papers
View Metadata 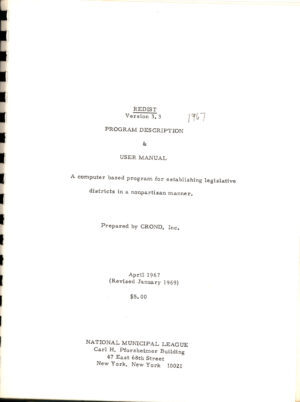 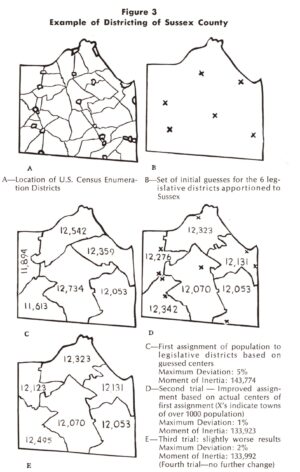