Previous
Online Exhibitions   »   Trail to the Voting Booth   »   Political Conventions: The Party of the Cycle

Political Conventions: The Party of the Cycle

The first political conventions date back to the early nineteenth century, when party leaders would hold secret meetings to select candidates from office. The earliest convention that we would recognize was held in Baltimore, Maryland, in 1831, when the Anti-Masonic party met to formally debate and select a nominee for the 1832 presidential election. In the late nineteenth century and early twentieth centuries, the heyday of the political machine, the convention may have been public, but party bosses and important elected officials still dictated much in terms of party platform and nominee. During this period, political parties resembled coalitions with heated factions fighting for dominance. 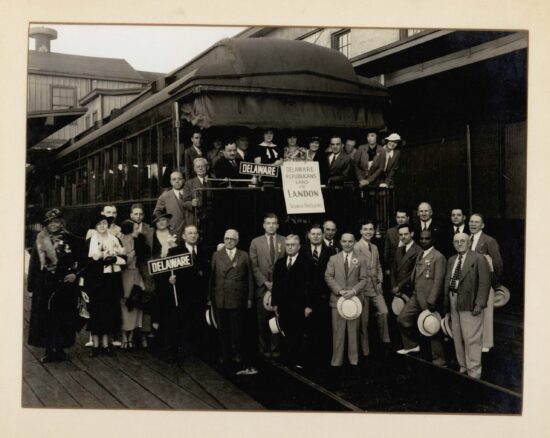 The modern political conventions began in the mid-twentieth century, around the same time as the modern primary system, where rank-and-file party members, instead of party elites, began exercising more control in the process. 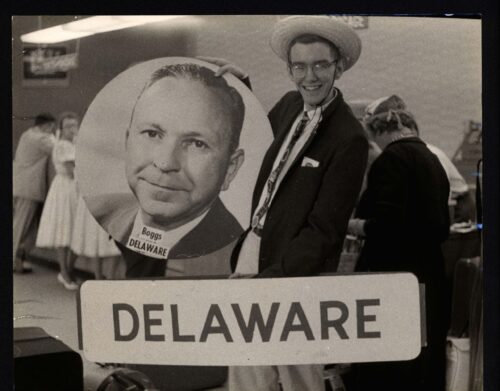 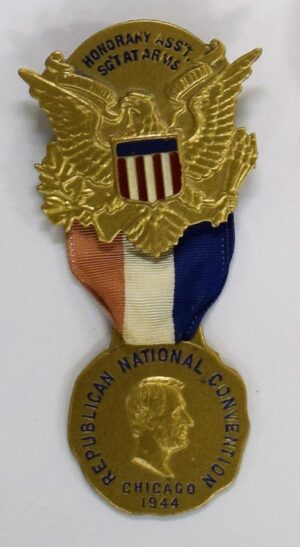 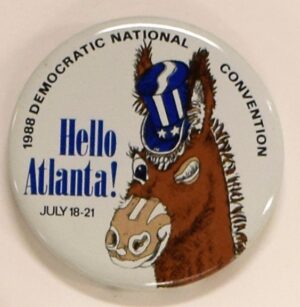 Party platform: Delegates to the convention discuss, debate, and vote on the party platform, the officially endorsed governing philosophy and policy priorities for the party. For the national party, the presidential nominee, and their policy preferences, wields a lot of influence in the final construction in the platform. State level party organizations also create a platform reflecting the accomplishments and goals of gubernatorial and state legislative candidates and incumbents. 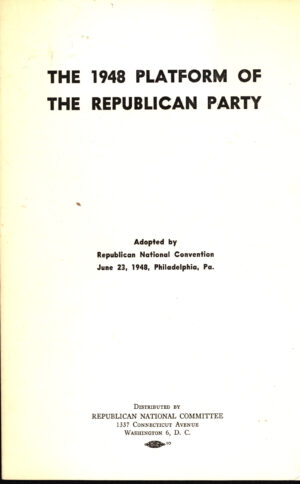 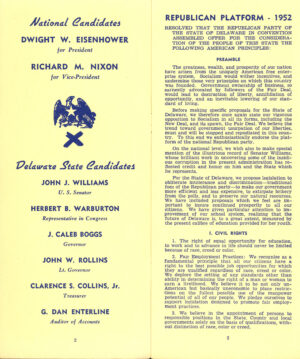 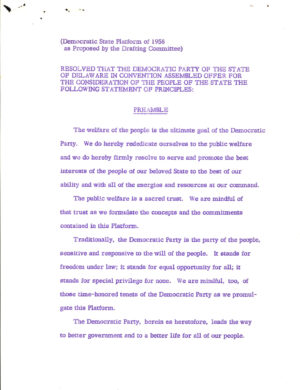 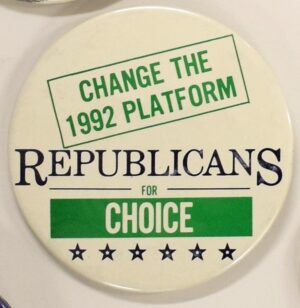 Nominating the candidate: In terms of national politics, the most important function of the Democrat and Republican National Conventions is to formally vote and endorse a candidate for President of the United States. Delegates from every state and territory cast votes for the party’s standard-bearer. Even if the primary election process yields a clear winner, the convention officially names a nominee for the national general election.

Procedurally, members of the party officially put candidates into nomination, delegates vote on the eligible nominees, and the successful candidate formally accepts the nomination. 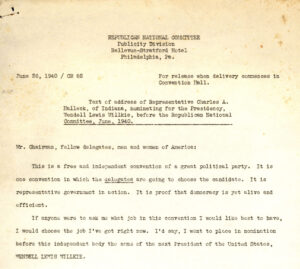 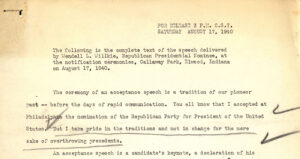 Speeches, parties, and press, oh my: While conventions have necessary and official business to conduct, they are also opportunities for party members from all over the country to come together, listen to party officials and leaders deliver energizing speeches, and, ideally, embrace the nominee for a unified general election campaign. 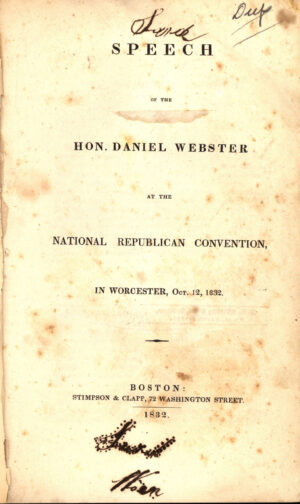 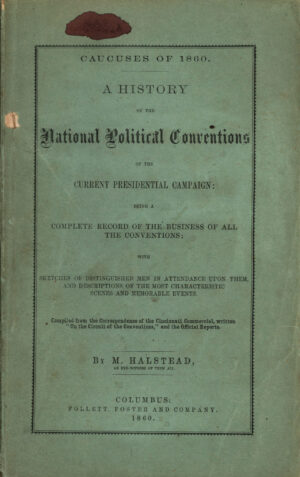 Halstead, Murat, et al. Caucuses of 1860: A History of the National Political Conventions of the Current Presidential Campaign: Being a Complete Record of the Business of All the Conventions; with Sketches of Distinguished Men in Attendance Upon Them, and Descriptions of the Most Characteristic Scenes and Memorable Events. Follett, Foster and Company, 1860.
View Metadata 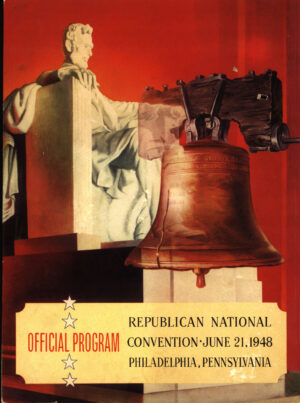 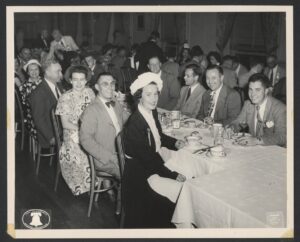 The press covers the convention, the excitement—and the drama—of the party, and helps drive the narrative of the general election. Increased press coverage of political conventions has been cited as a key factor in increasing interest in presidential politics in the latter half of the twentieth century. 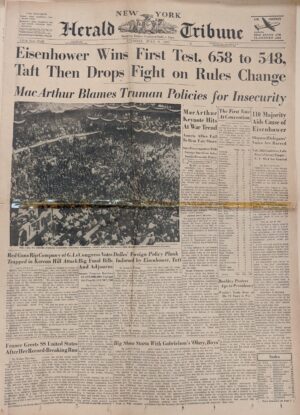