Campaign brochures are a common handout for candidates, especially in local elections. Containing photographs of the candidate, a brief biography, and a series of campaign promises, brochures are handed out by canvassers in the neighborhood, by campaign workers are larger in-person events, or mailed out to voters. 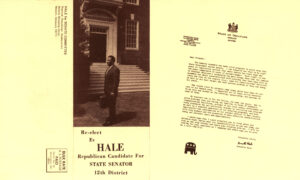 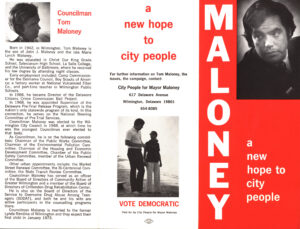 Local parties can also use brochures to campaign for multiple candidates with a single piece of campaign literature. 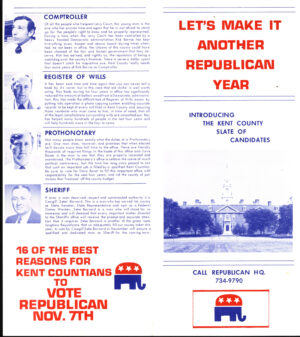 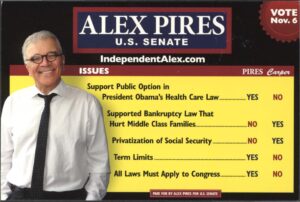 Target messaging: Because a campaign can decide which addresses in an area are included in a mailing, candidates can target their messages to specific demographics, or highlight a particular policy idea of biographical detail that has not been included in a stump speech or other advertising. 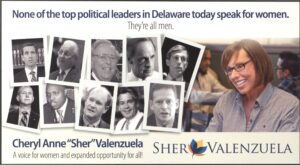 Long-form messaging: Campaign signs, soundbites in the media, and stump speeches are designed to be tightly packaged bits of information. In a direct mail campaign, candidates can take as much space and time as necessary to more fully express their policy proposals or make an argument that other forms of political communication are not designed to accommodate. 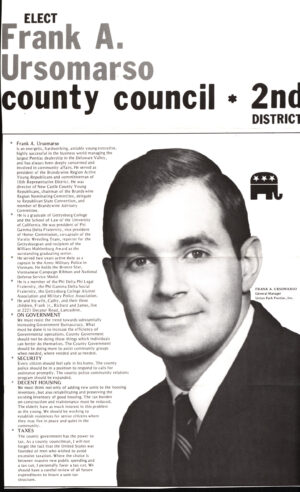 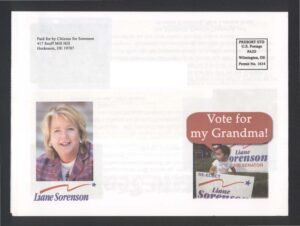 Raise money: Not every supporter is able to go to attend high-dollar fundraisers. As recent campaigns have focused on targeting small dollar donations, a direct mail initiative can raise a lot of money from a large number of donors in a single push. 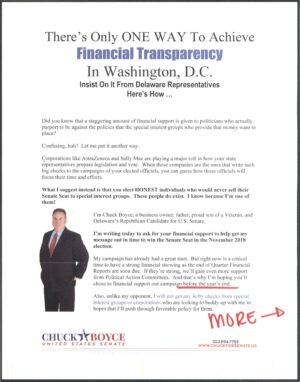 Attack ads:  Finally, candidates can use direct mail to drop opposition research or make arguments against their opponents. Attack ad mail is most commonly sent out in the last days of the campaign. 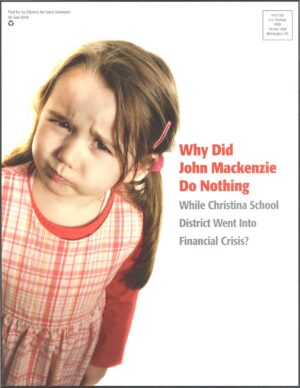 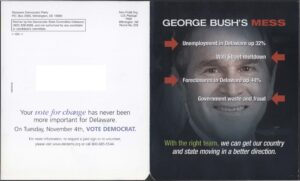 Candidates are not the only ones to campaign through the mail. Interest groups also use direct mail campaigns to compare candidates and make endorsements. 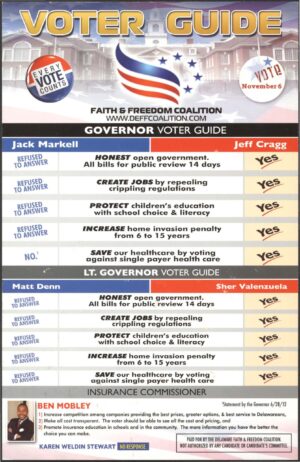