Political cartoons (also known as editorial cartoons) were first drawn in England in the eighteenth century. William Hogarth (1697-1764) was the first to develop political cartoons, as his engravings mixed social commentary and morality in a criticism of British government and society. By the end of the century, James Gillray (1756-1815), the father of political cartoons, was widely recognized for his satirical portrayals of political leaders such as King George III and Napoleon.

In the United Sates, Benjamin Franklin created the earliest known political cartoon in 1753, “Join or Die.” The cartoon featured a snake cut into multiple pieces, each representing one of the colonies, encouraged the colonies to unite. During the nineteenth century, political newspapers and illustrated magazines contributed to the spread and popularity of political cartoons. In the United States, Thomas Nast (1840-1902), an illustrator at Harper’s Weekly, created cartoons around issues including the Civil War, Reconstruction, and corruption.

Political cartoons blend caricature, satire, and contemporary politics to distill complex policy debates or critical social issues into a single image. As a political tool, cartoons were very effective in communicating ideas in a brief and simple manner; like campaign songs, political cartoons could convey a simple political message without relying on extensive education or a deep knowledge of politics. As the print media expanded throughout the 19th century, political cartoons were widely published, expanding the horizons of political debate to larger segments of the electorate. 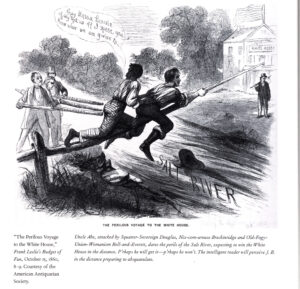 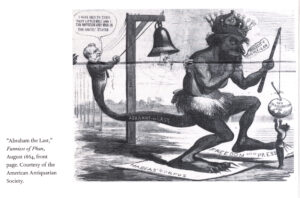 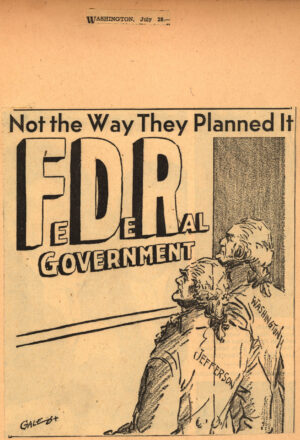 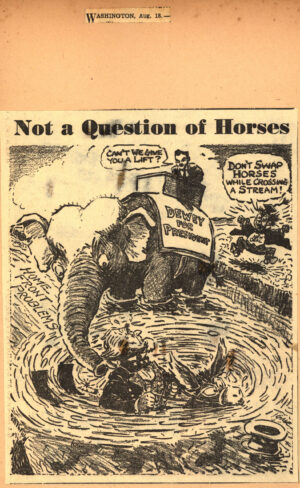 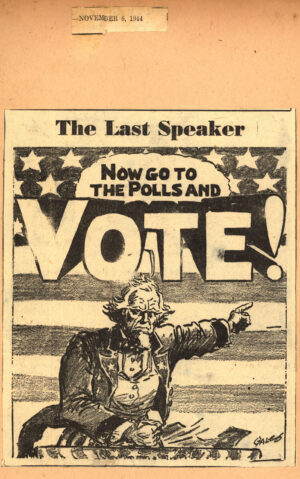 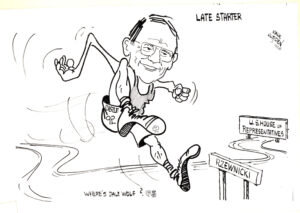 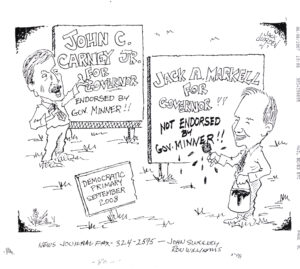