Campaign signs and posters are ubiquitous pieces of political ephemera, used by candidates at every level of government. Adorning lawns, windows, and walls across the country, campaign signs can serve a variety of functions:

Handing out signs keeps the election front and center in voters’ minds and reinforce a candidate’s governing message. For candidates, the goal of campaign signs is to turn soft support into votes. Some political scientists have found that the presence of political yard signs can translate into as many as 10 additional votes for the candidate in areas where many signs are visible.

Campaign signs in United States politics dates back to the nineteenth century. The first campaign posters  featured portraits of the candidates, or, in some cases, included extensive amounts of text, describing the candidate or outlining the major planks of their platform. These early portraits would have been etched into wood or metal blocks for printing, and would have been more expensive, and therefore less common, than text-heavy campaign advertising. As printing technology advanced and materials became cheaper, signs became more colorful, and began including photographs of the candidates.

Modern signs, especially yard signs, are usually screen printed on small, corrugated plastic canvases. As such, most are simple, with a few bright colors, a prominent display of the candidate’s name and/or face, maybe the office being sought, and a slogan or campaign website. 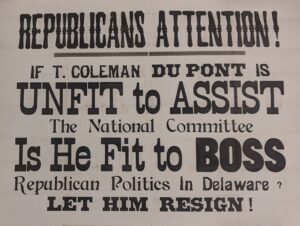 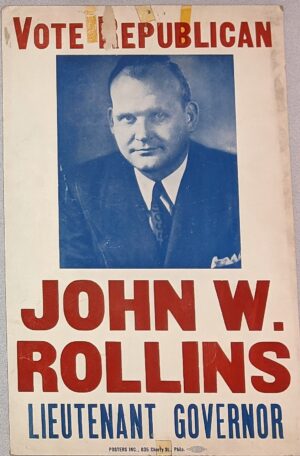 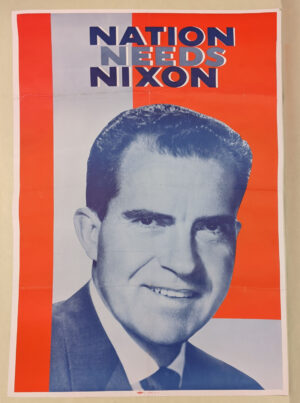 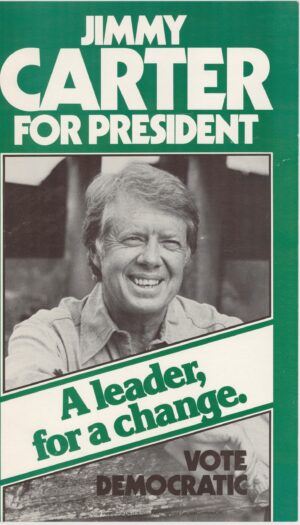 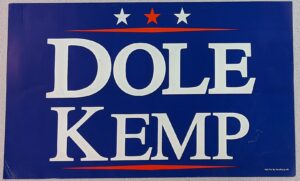 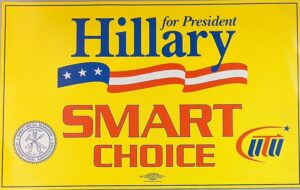 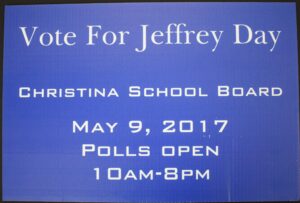 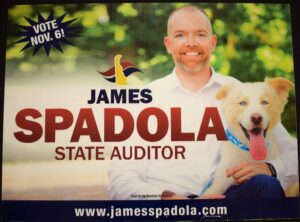 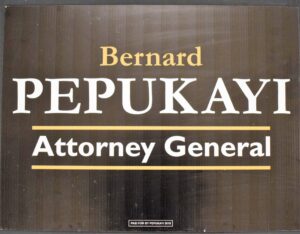 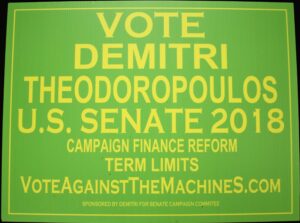