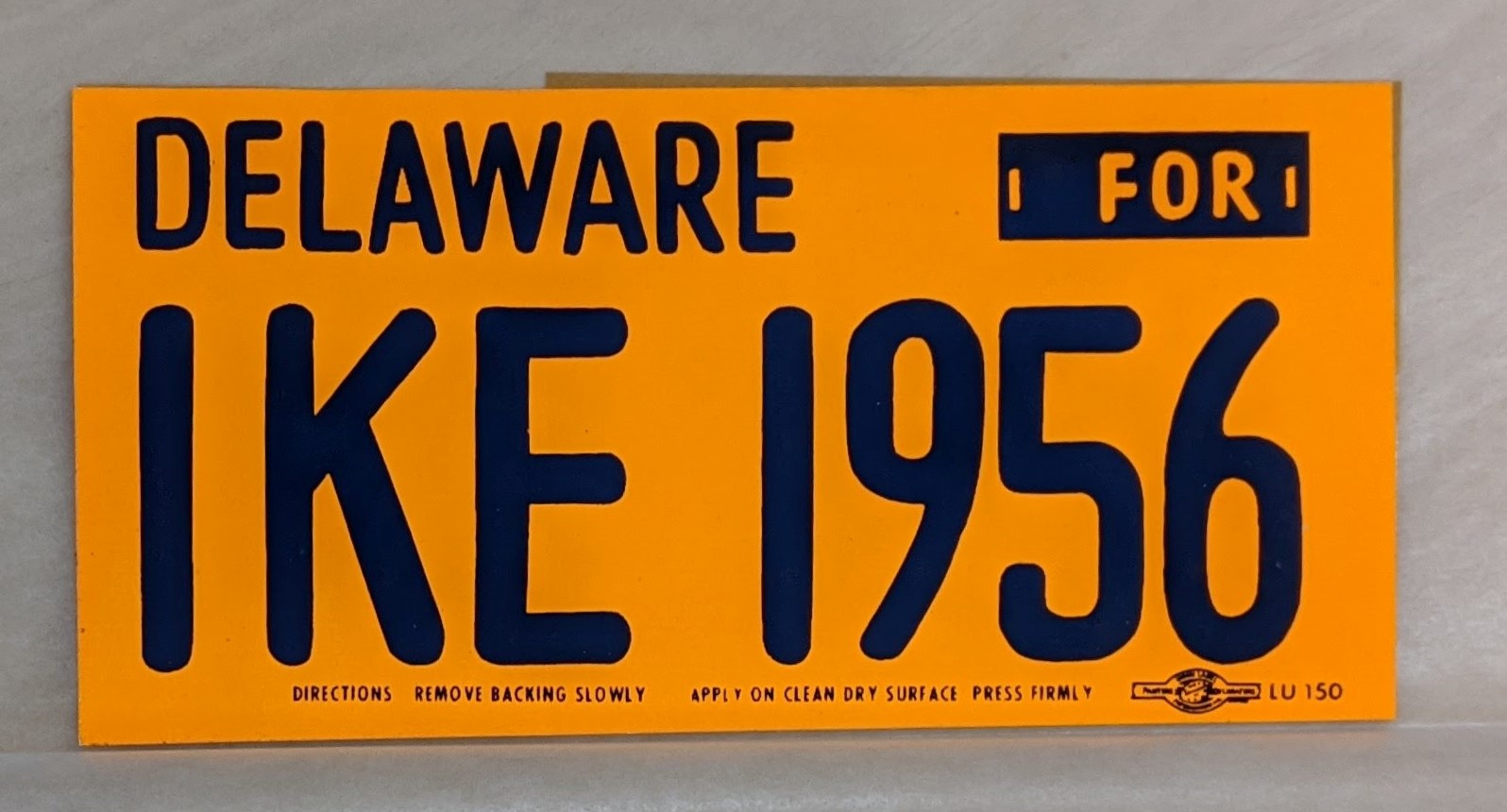 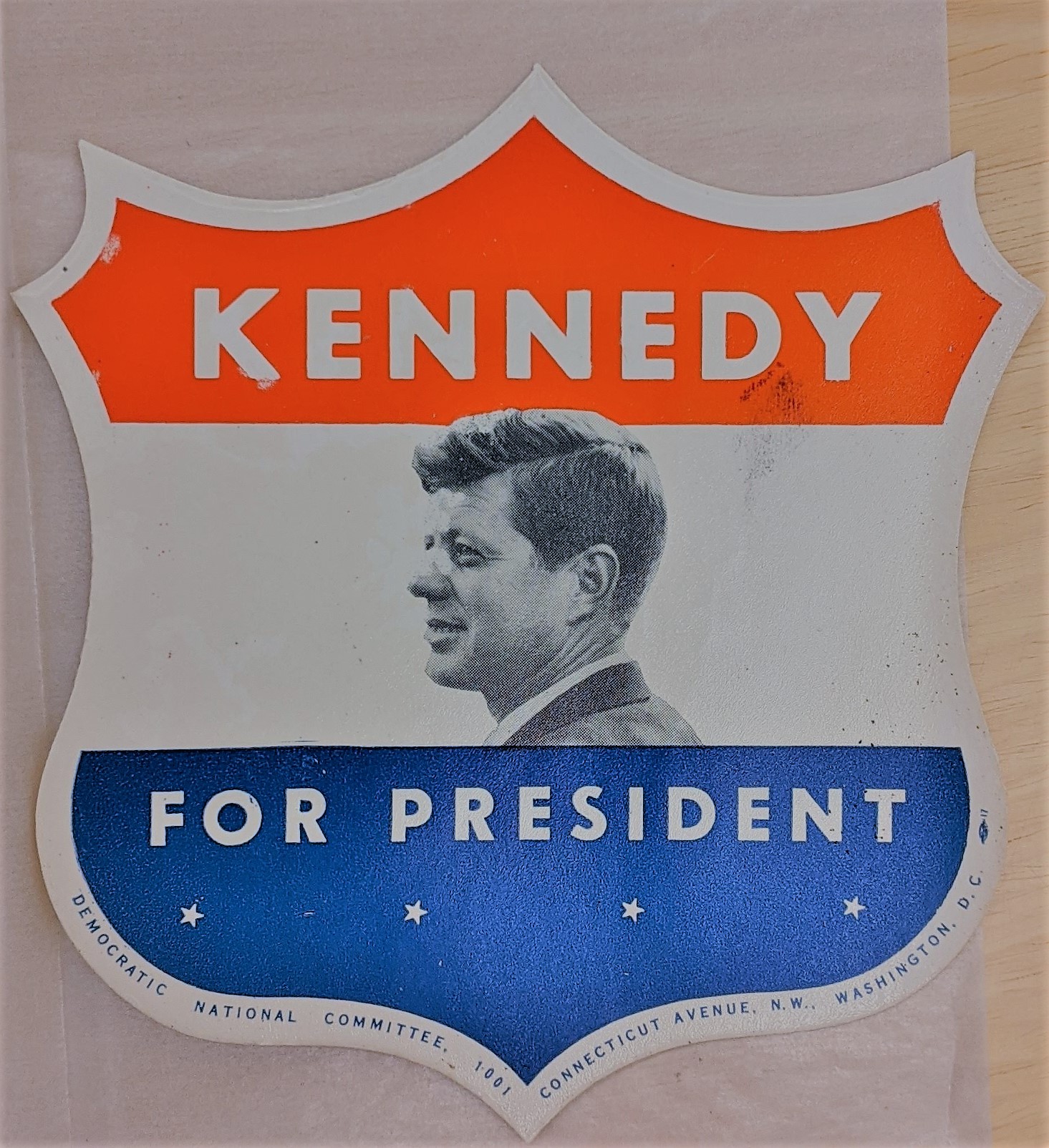 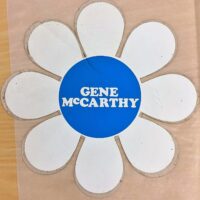 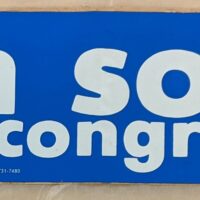 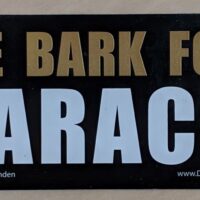 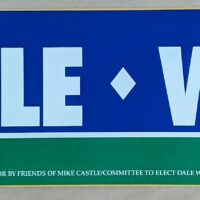 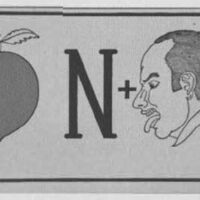 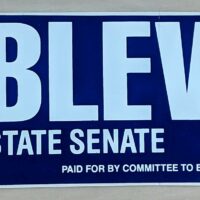 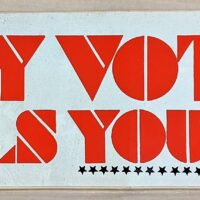 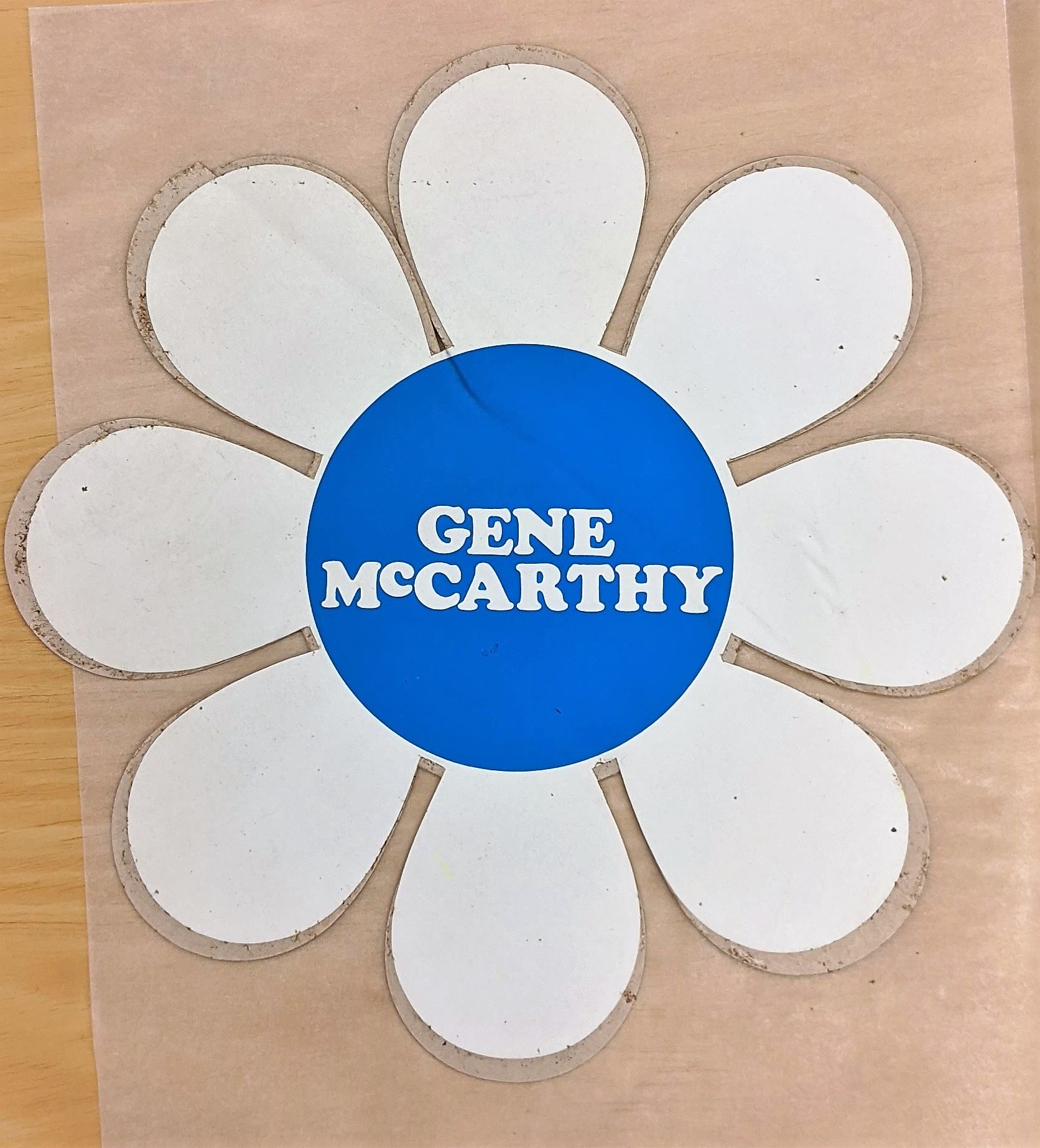 Bumper stickers have three components: the main printing surface, made up of the ink and either the vinyl or paper the sticker is printed on, and adhesive layer, and a liner, which protects the adhesive until the sticker is ready to be affixed. Over time, the adhesives have changed to make stickers easier to remove without leaving a sticky residue behind on the car. The various components make preserving bumper stickers challenging, including a degrading plastic, warping, shrinking, and degrading adhesives leaking out from behind the liner.

In spite of the preservation challenges, bumper stickers are a true staple in modern American politics.