Modern candidates need a web presence. In the digital era, the Internet has become one of the top sources for campaign information. By 2008, about two-thirds of candidates had a web presence of some sort, but President Barack Obama’s 2008 presidential campaign revolutionized the use of the internet to push a political message and connect with voters.

Campaign websites become a hub for many campaign functions: recorded stump speeches and advertisements, schedules of campaign events, the candidate’s biography and platform, as well as a digital infrastructure for fundraising and selling merchandise. Traditional websites are good for pushing out information. 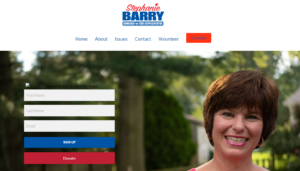 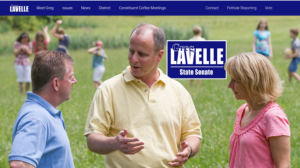 Social media pages, including Facebook and Twitter, allow campaigns both to push out content, and engage with voters. Because viewers are able to comment on posts, campaigns can get real-time response from their followers and critics. Social media is designed to be a flexible environment for short, attention-grabbing content, and allows campaigns to experiment with messaging. If something is particularly engaging, the news media may pick up a Tweet as part of their larger coverage of the election, giving candidates free exposure in other mediums.

Campaigns are not the only ones who benefit from having an active web presence. State parties and political interest groups also benefit from an engaging web presence, sharing information with their members about upcoming events, preferred candidates for office, policy positions, and soliciting volunteers and donations. 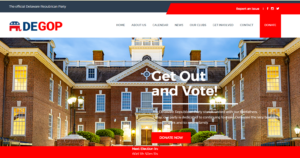 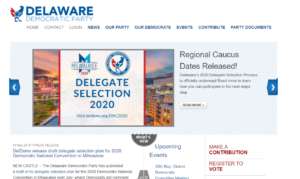