Previous
Online Exhibitions   »   Trail to the Voting Booth   »   The Media and the Campaign: Newspapers, Radio, and Television

The Media and the Campaign: Newspapers, Radio, and Television

Americans have always been interested in politics. As such, the media has been involved in the political process since the founding of the country, serving a valuable role our democracy and rightfully earning the nickname "the Fourth Estate." 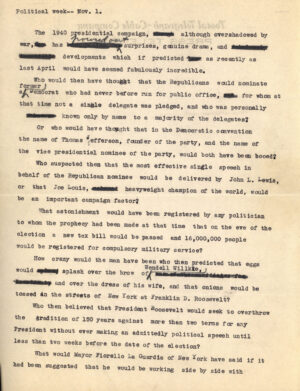 The chief advantage of using the media to reach constituents is coverage: a single message can reach a wider audience more efficiently than other forms of political communication, such as campaign events. 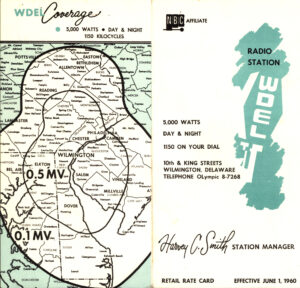 Newspapers are a perennial communication tool connecting the electorate and candidates, reporting on events, introducing candidates to the voters, and running advertisements. 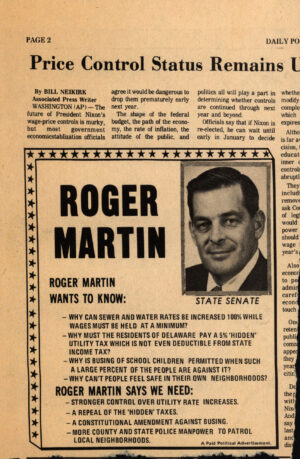 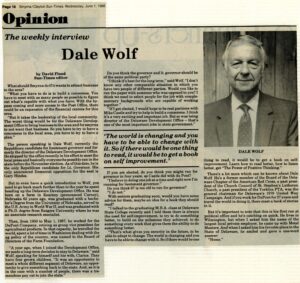 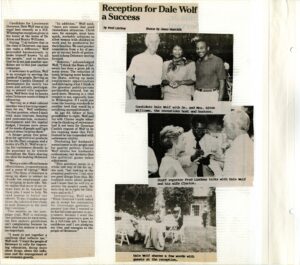 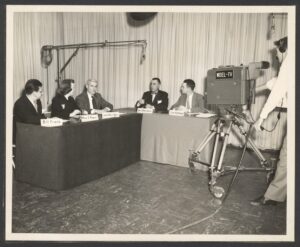 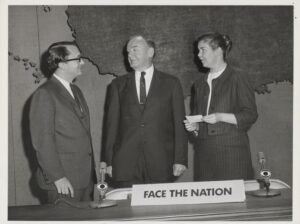