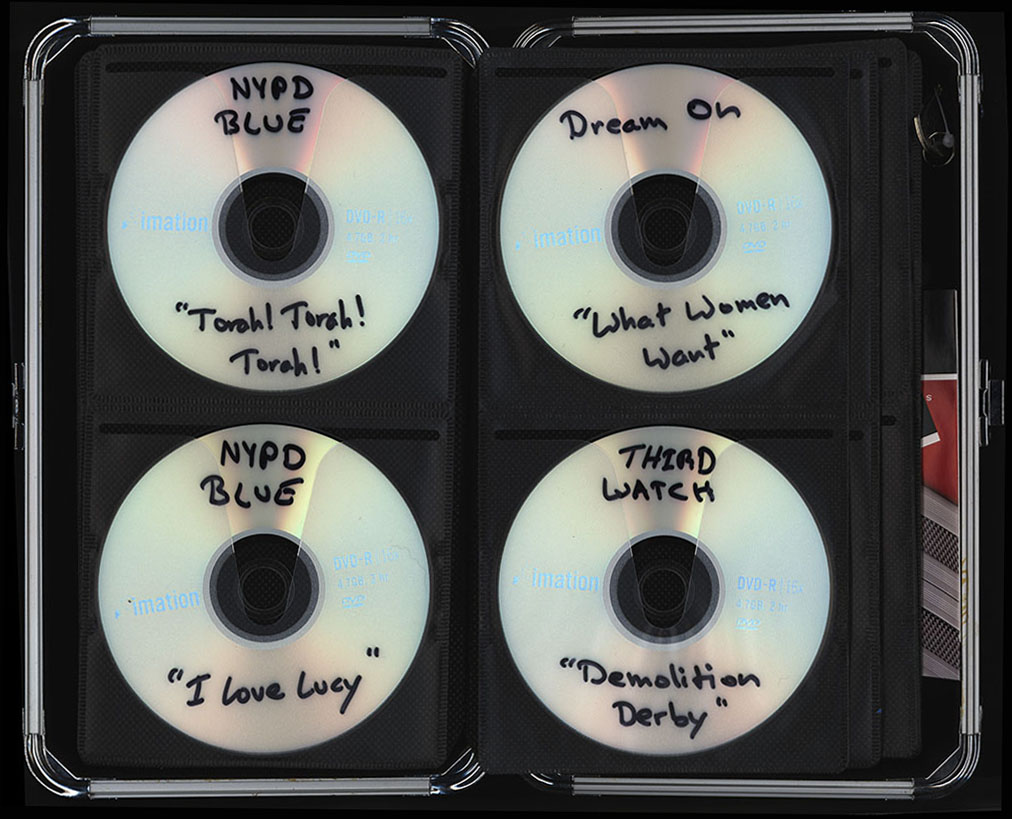 Acclaimed as a playwright, Theresa Rebeck has also been prolific as a writer, producer, and director for television, for both short-lived pilots and long-term successful series.  Her archive includes original television scripts along with related publicity, photographs, and related ephemera.  Media in the collection includes copies of episodes Theresa Rebeck wrote for a number of television series.