Previous
Online Exhibitions   »   Will H. Bradley, an American Artist: Selections from the Gordon A. Pfeiffer Collection   »   Wayside at University Press 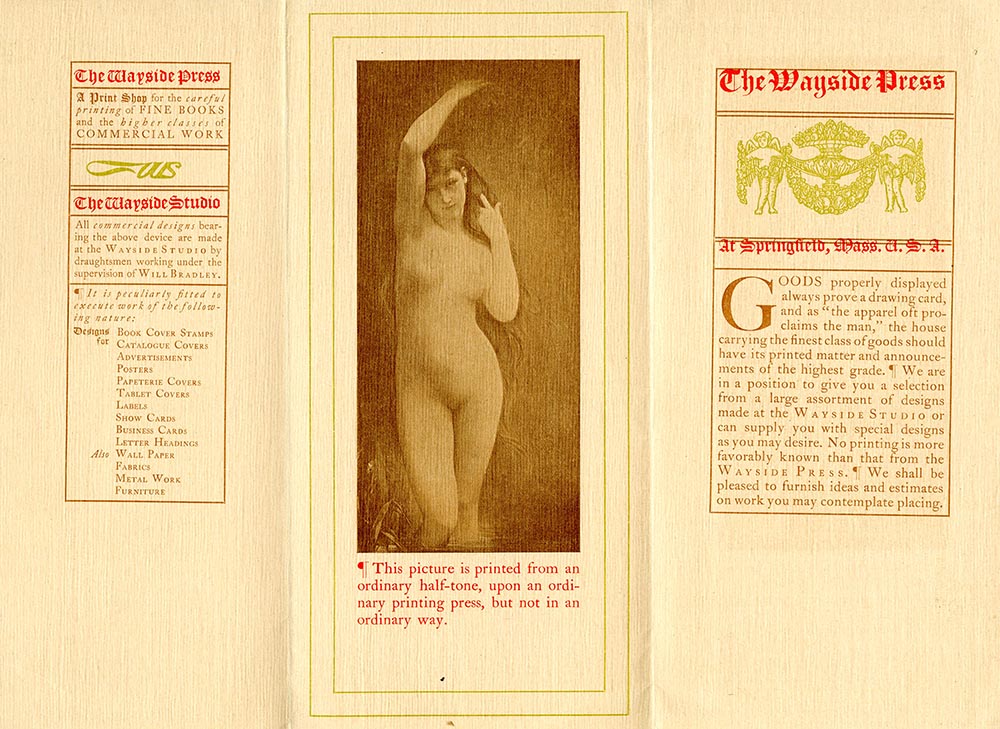 Will Bradley established The Wayside Press in Springfield, Massachusetts, in early 1896 to produce work that was “attractive and out of the ordinary.” Bradley offered a range of design and printing services, examples of which can be found throughout this exhibition. He also released the first issue of Bradley: His Book in May of that year. Despite experiencing fatigue resulting from his expanding workload, Bradley chose to address ongoing financial difficulties by growing his business. In 1897, he opened the Wayside Studio, which featured commercial work created under his supervision, but not by his own hand.

The following year, Bradley made the decision to sell his press to John Wilson & Son, where it was folded into The University Press of Cambridge, Massachusetts. Bradley himself was compelled to remain a part of the business for two additional years, but he was unhappy with his new circumstances and took on additional freelance projects. Although Bradley fully split with the organization in 1900, it continued to use his work under the name The Wayside Department of the University Press. 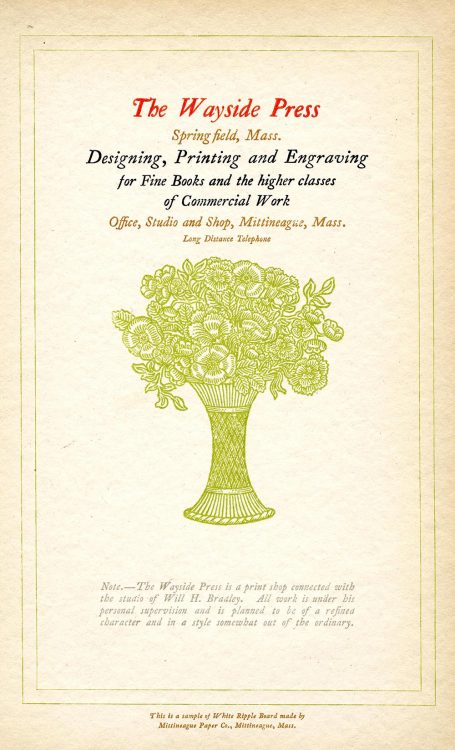 Advertisement, The Wayside Press, Springfield, Mass., Designing, Printing, and Engraving for Fine Books and the higher classes of Commercial Work, circa 1897. [likely removed from a city directory]
View Metadata 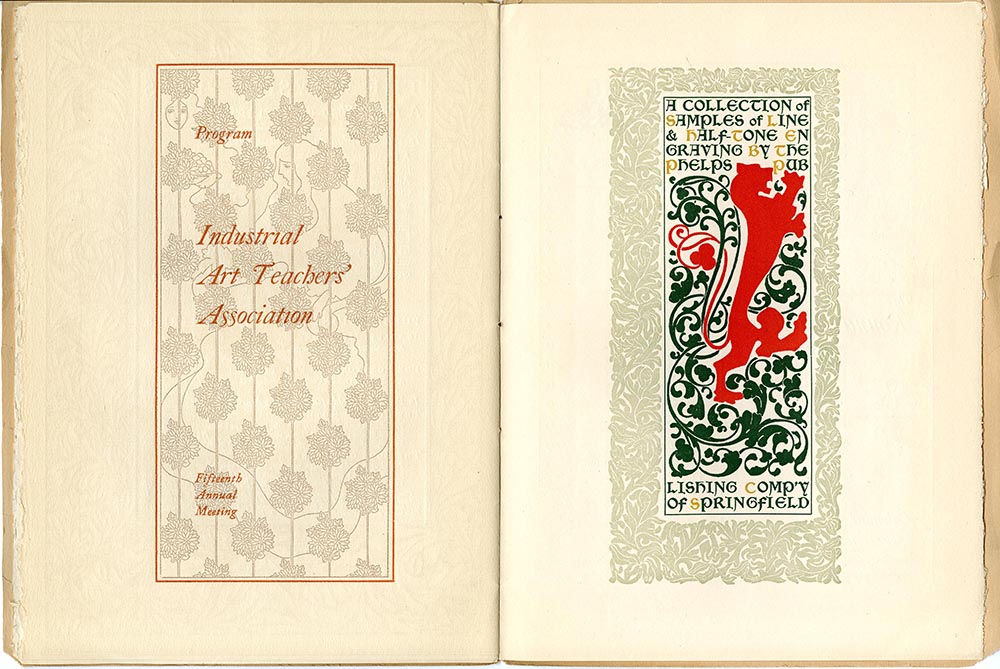 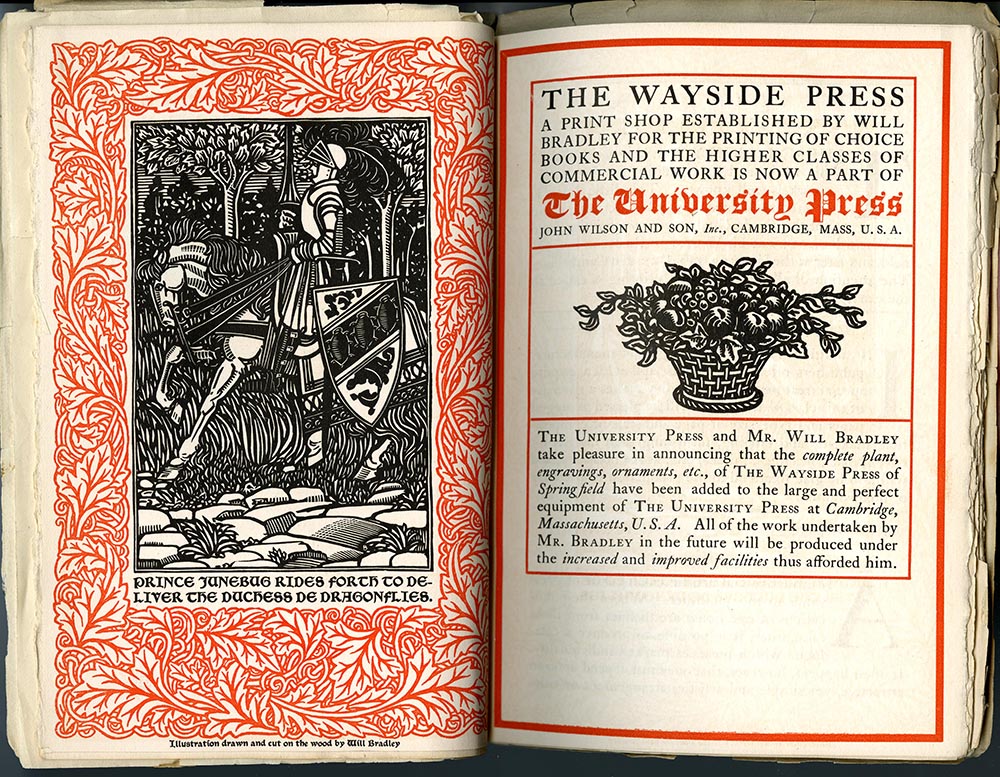 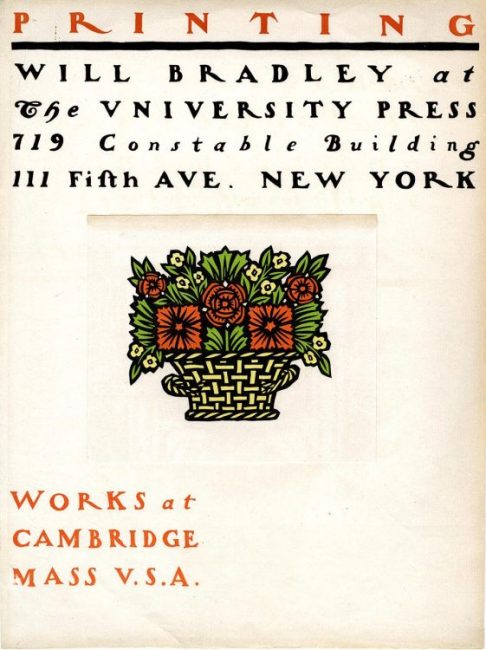 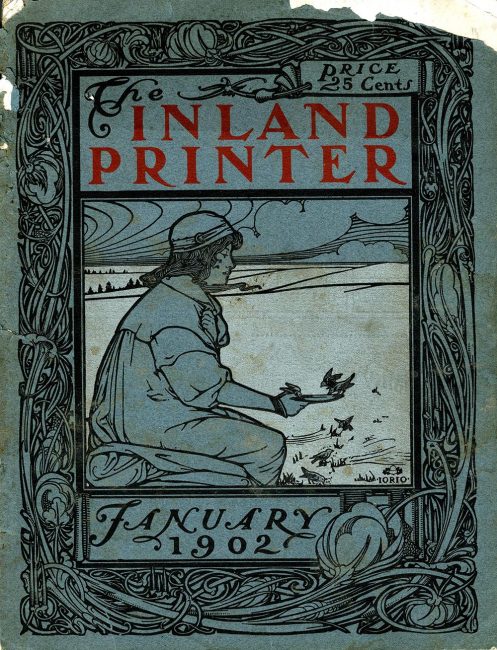 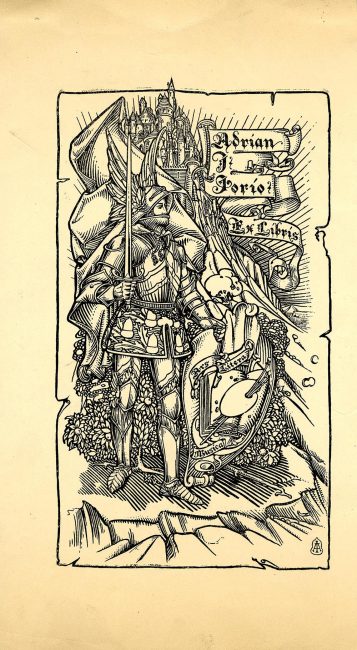 Bradley’s original staff from his Wayside Studio eventually struck out as freelancers. On display here are a bookplate and also a cover from the January 1902 issue of The Inland Printer, designed by former employee Adrian Iorio.

Previous
Online Exhibitions   »   Will H. Bradley, an American Artist: Selections from the Gordon A. Pfeiffer Collection   »   Wayside at University Press