In their commitment to free expression and sexual liberation, the Beats frequently experienced attempted censorship, and those who published or sold their work were often subject to arrest and prosecution. Most famously, two early and preeminent works of Beat literature, Allen Ginsberg’s Howl (1956) and William S. Burroughs’s Naked Lunch (1959), were subjects of prolonged obscenity trials that radically extended the range of what was permissible in a published work. In both cases, explicit homoerotic content was singled out for, ultimately unsuccessful, prosecution.

When the Chicago Review editors were not allowed to publish excerpts from Burroughs’s Naked Lunch and other Beat authors in 1958 they left the journal and founded Big Table, which was in turn impounded by the Post Office before eventually being released. 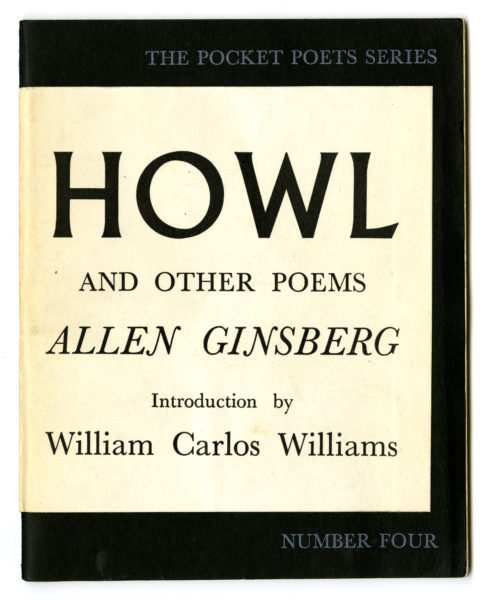 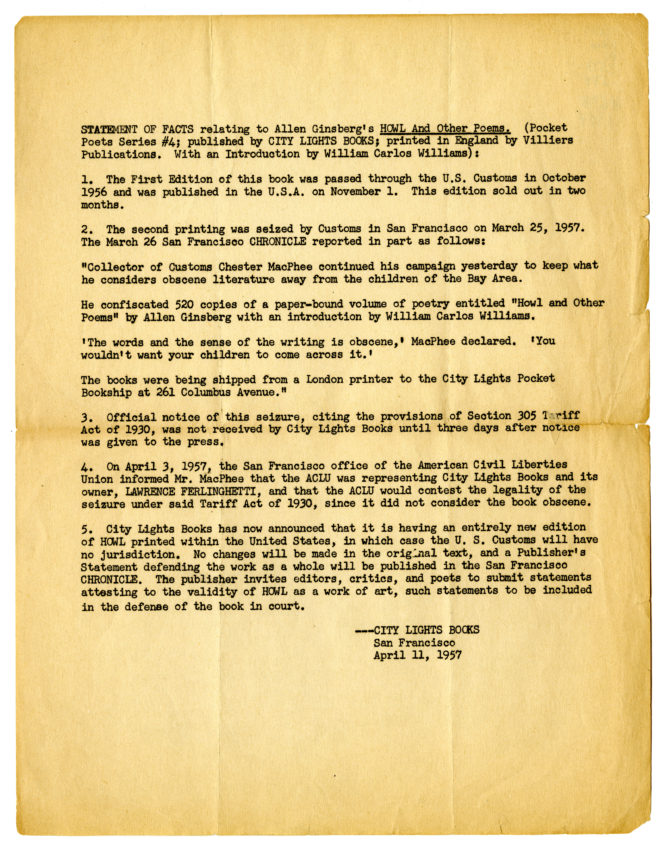 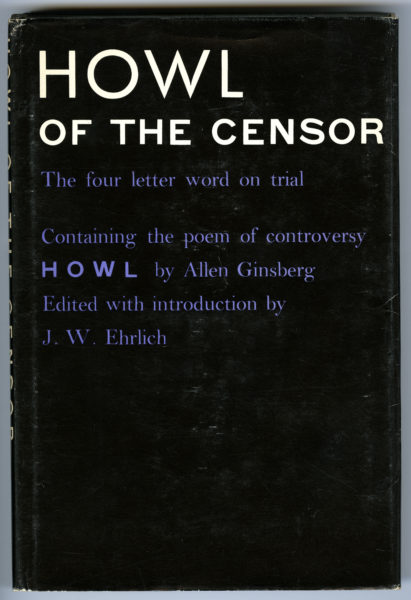 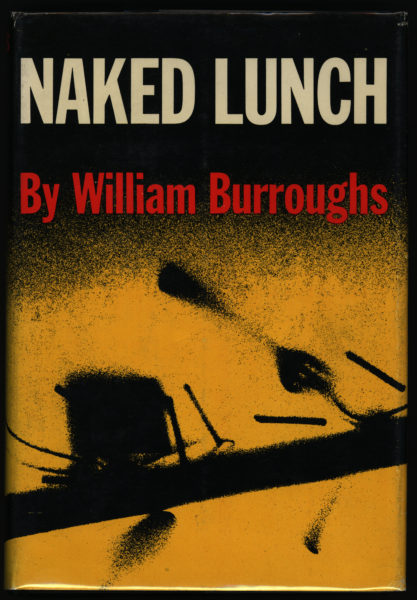 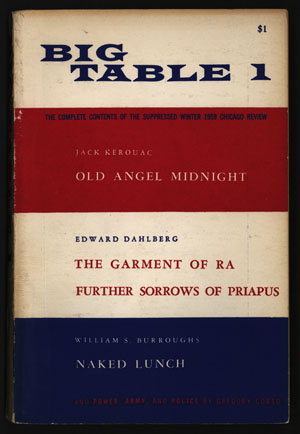 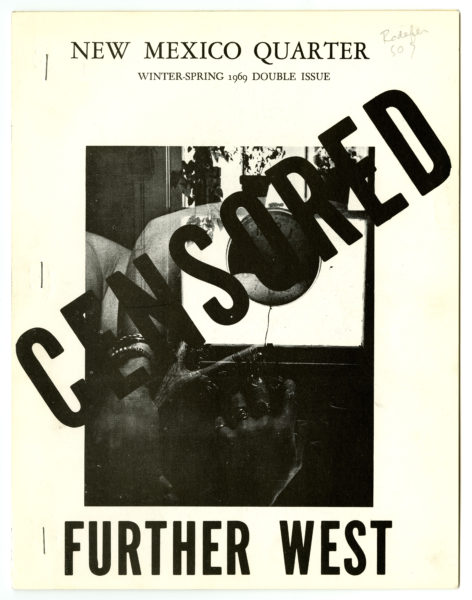 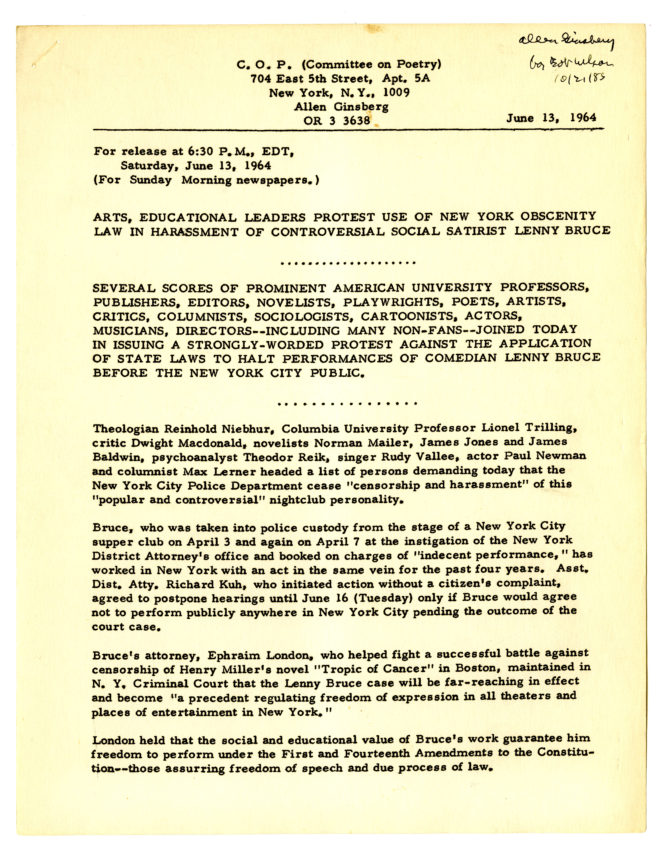 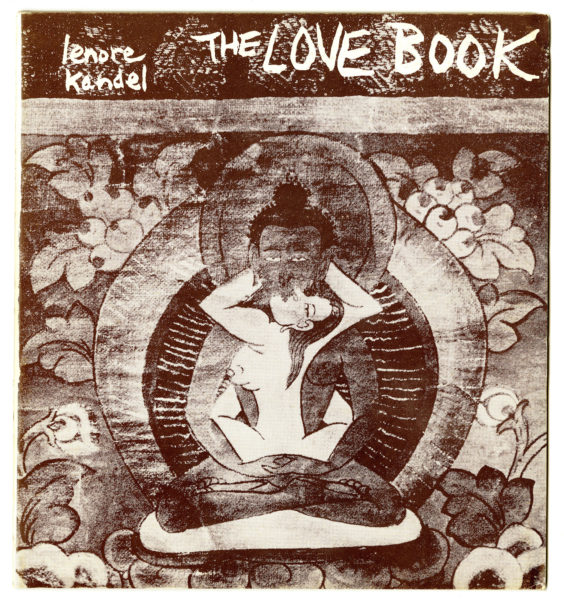 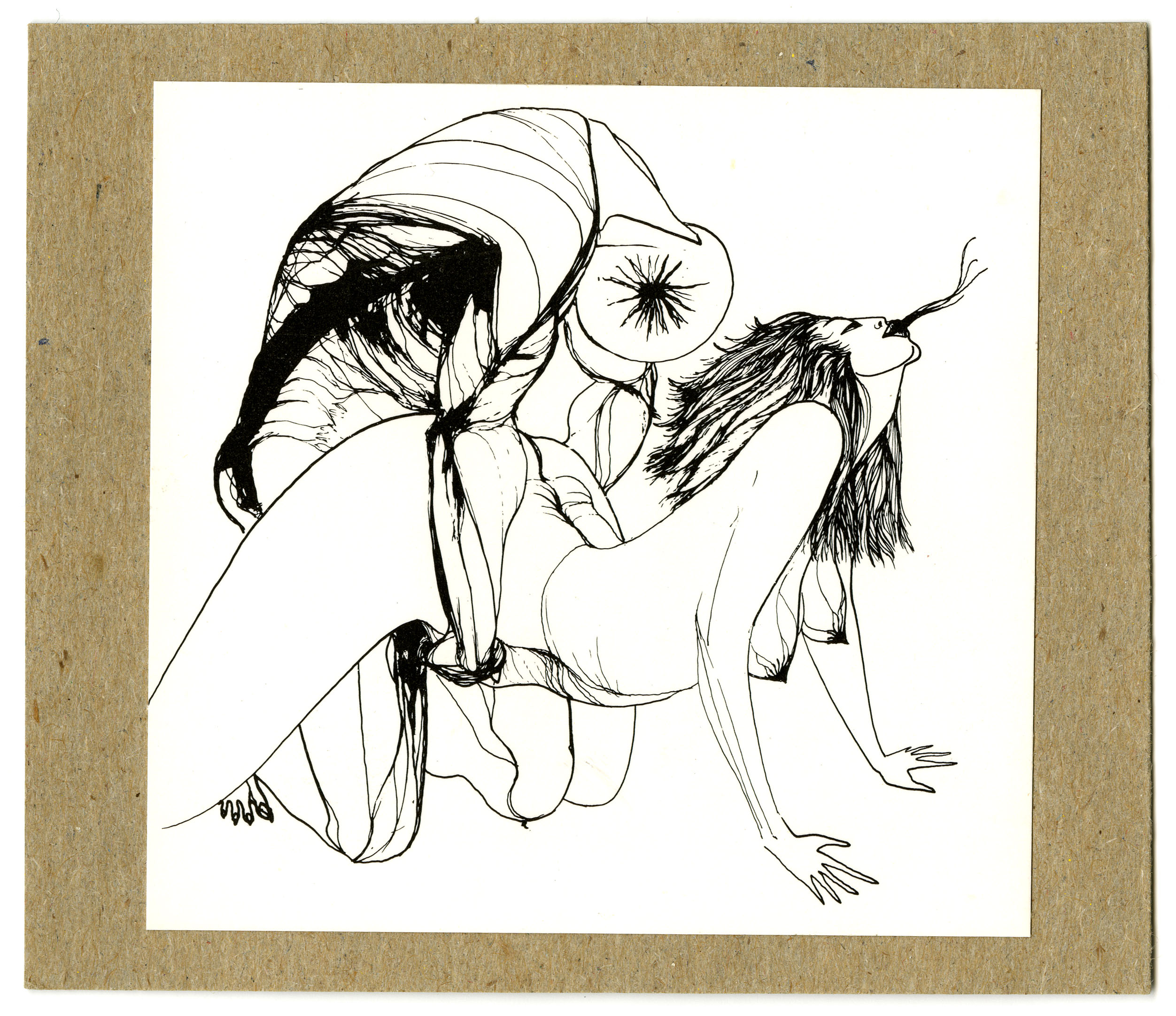