The Beatles and the Beats

Although its origins are somewhat obscure, the very name of the Beatles (changed by John Lennon from the “Beetles”) seems to be a sly allusion to the Beat culture of the late 1950s and early 1960s. As an art student in the late 1950s, John Lennon edited a homemade magazine called the Daily Howl, and he eagerly read Jack Kerouac’s On the Road. Dubbed the “writing Beatle,” Lennon would publish his own book of verse in 1964. He later stated that had he not become a musician and songwriter, he might have been a “Beat Poet.”

Both Lennon and Paul McCartney formed lasting friendships with Allen Ginsberg and William S. Burroughs. Beat artist Wallace Berman and Burroughs appear on the Sgt. Peppers Lonely Hearts Club Band album cover. Brion Gysin and Burroughs’s innovative cut-up techniques also may inform the tape-splicing sequences featured in the album. Ian Sommerville, who was Burroughs’s lover and assistant and who had been technically involved in Burroughs’s cut-up tape experiments, did sound engineering work for Paul McCartney and George Harrison in the years prior to the album’s production. 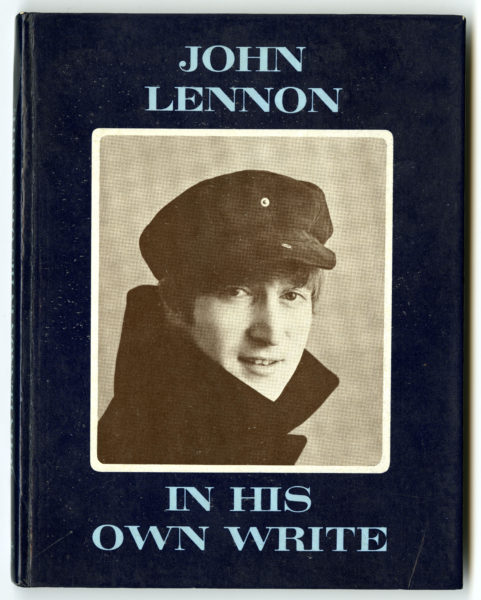 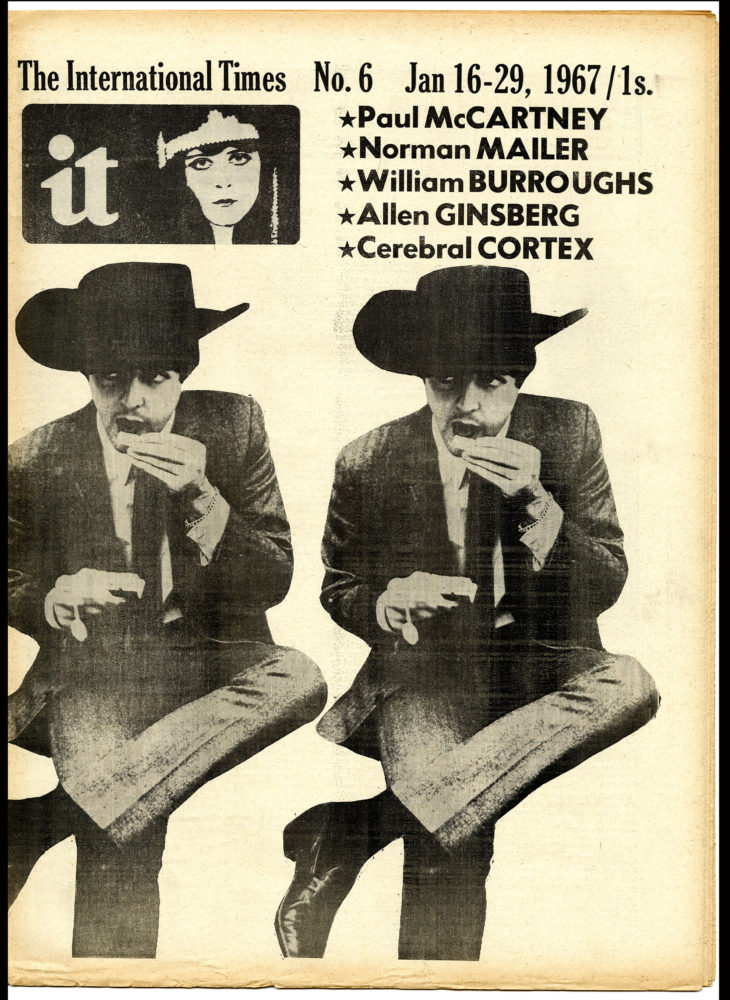 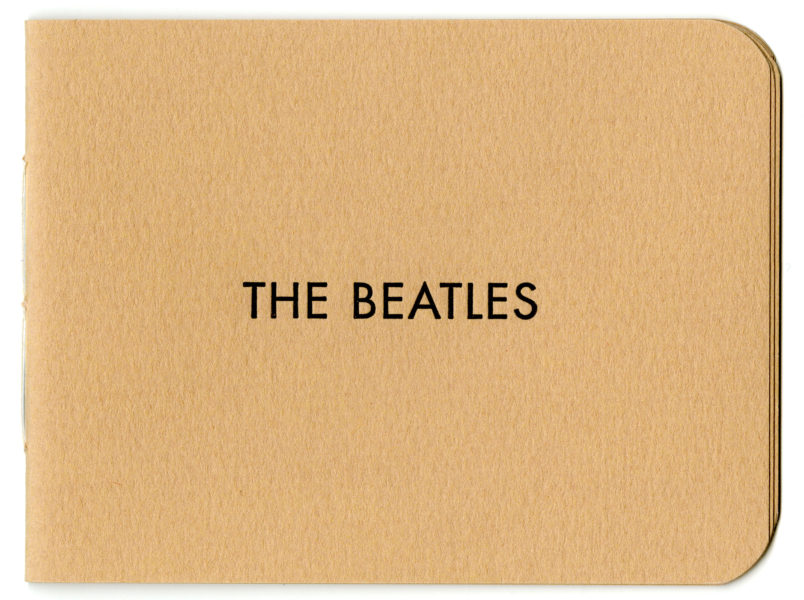 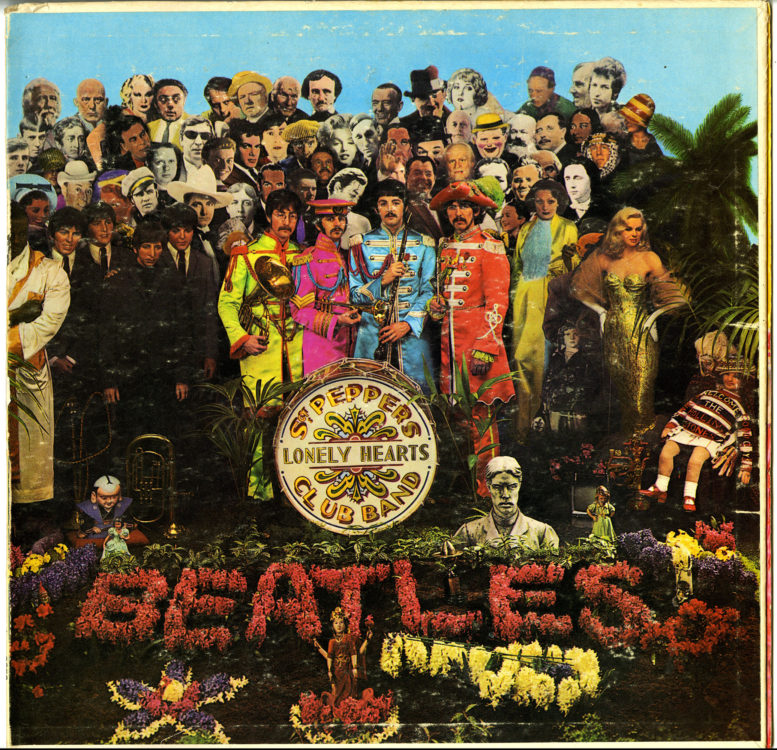