The Beat Scene in Cleveland and Detroit

Through publications and public readings the Beats helped to inspire underground cultural movements in small cities around America, and nowhere more than in the relatively conservative Midwestern hubs Detroit and Cleveland, which saw small presses, reading programs, and bookshops emerge around groups of activist poets and artists. The two most prominent figures, d.a. levy in Cleveland and John Sinclair in Detroit, came to the particular attention of the local authorities, targeted for their liberated lifestyles and dissident politics.

An ardent advocate for freedom of expression, marijuana use, and Buddhism, d.a. levy led the movement for underground poetry in Cleveland. Inspired by Jack Kerouac and Allen Ginsberg, he turned to poetry as a way of life. He was a prolific publisher of his own and others’ poetry and visual art, typically using cheap mimeograph printing but adorning his publications with unique, hand-painted covers. He also published the idiosyncratic underground newspaper the Buddhist Third Class Junk Mail Oracle, which was a means of communicating within the underground, and a venue for publishing his art and poetry. Arrested twice for violating public morals, he was supported by Ed Sanders and the Fugs, and by Ginsberg who came to Cleveland to defend him. 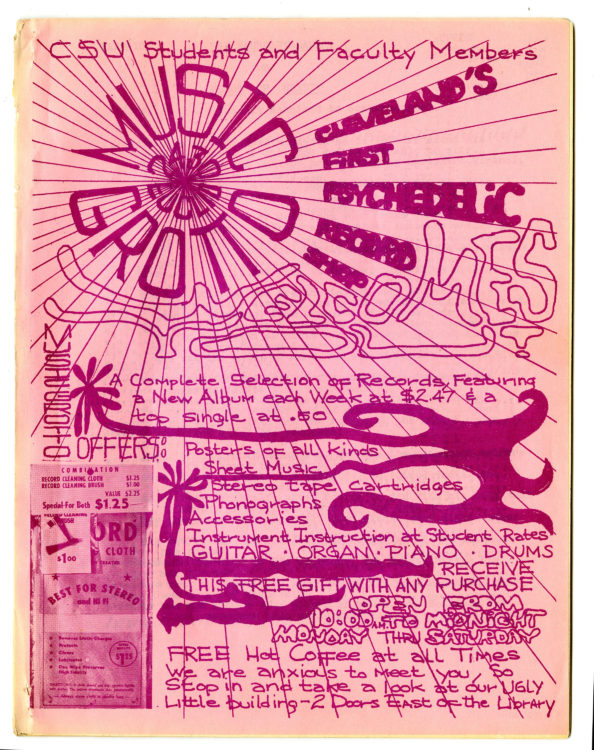 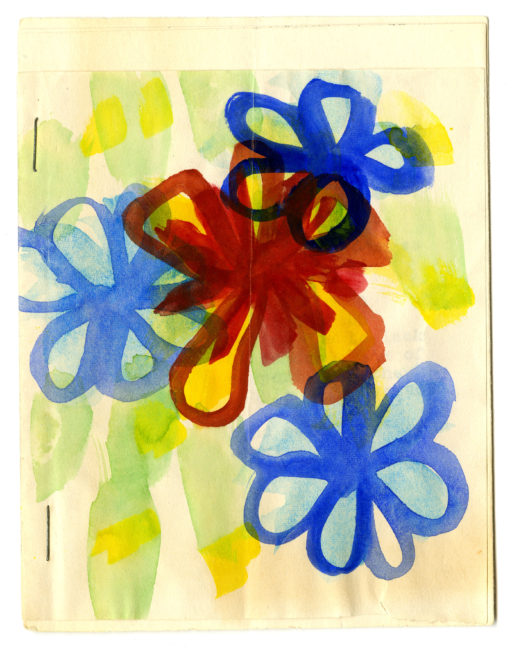 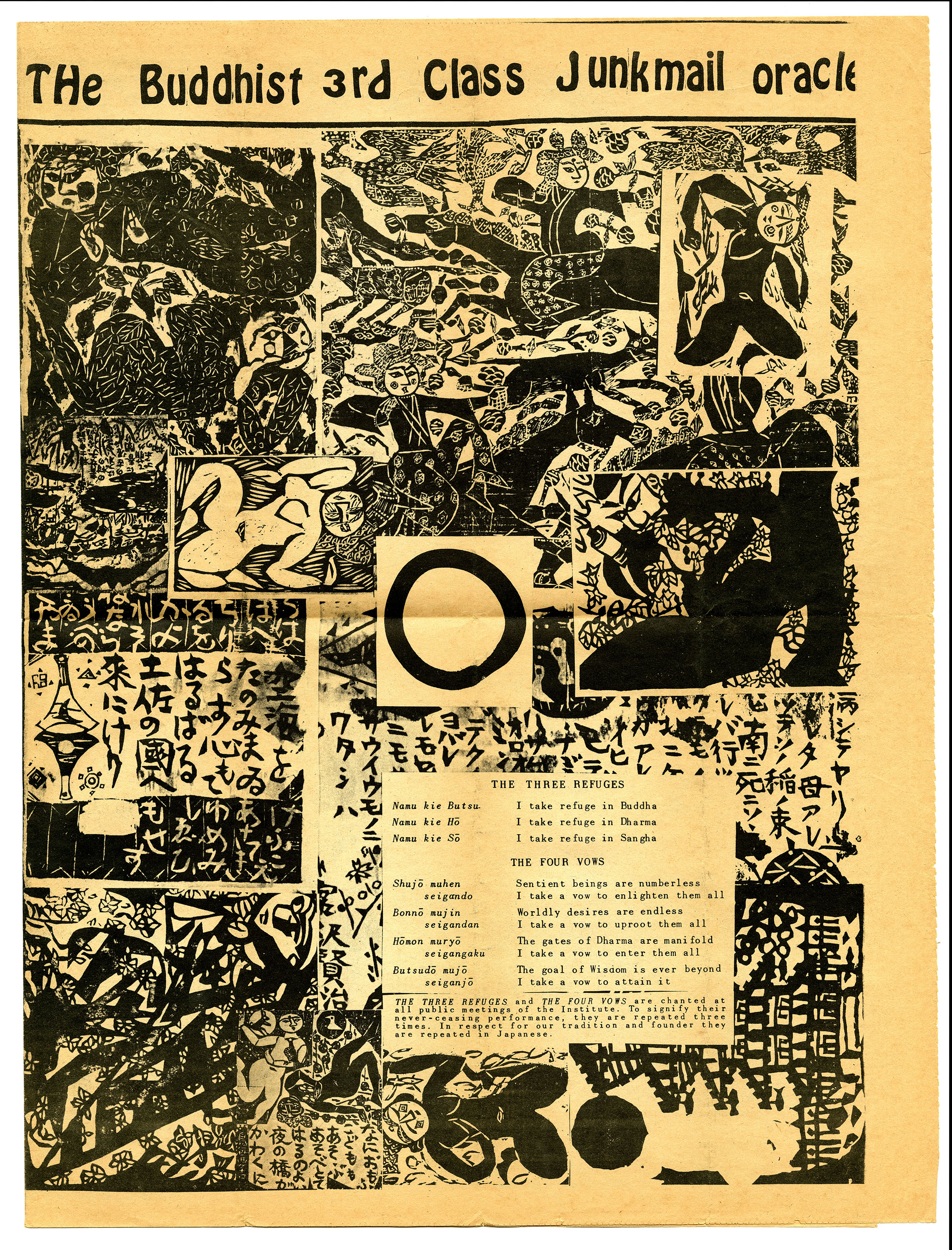 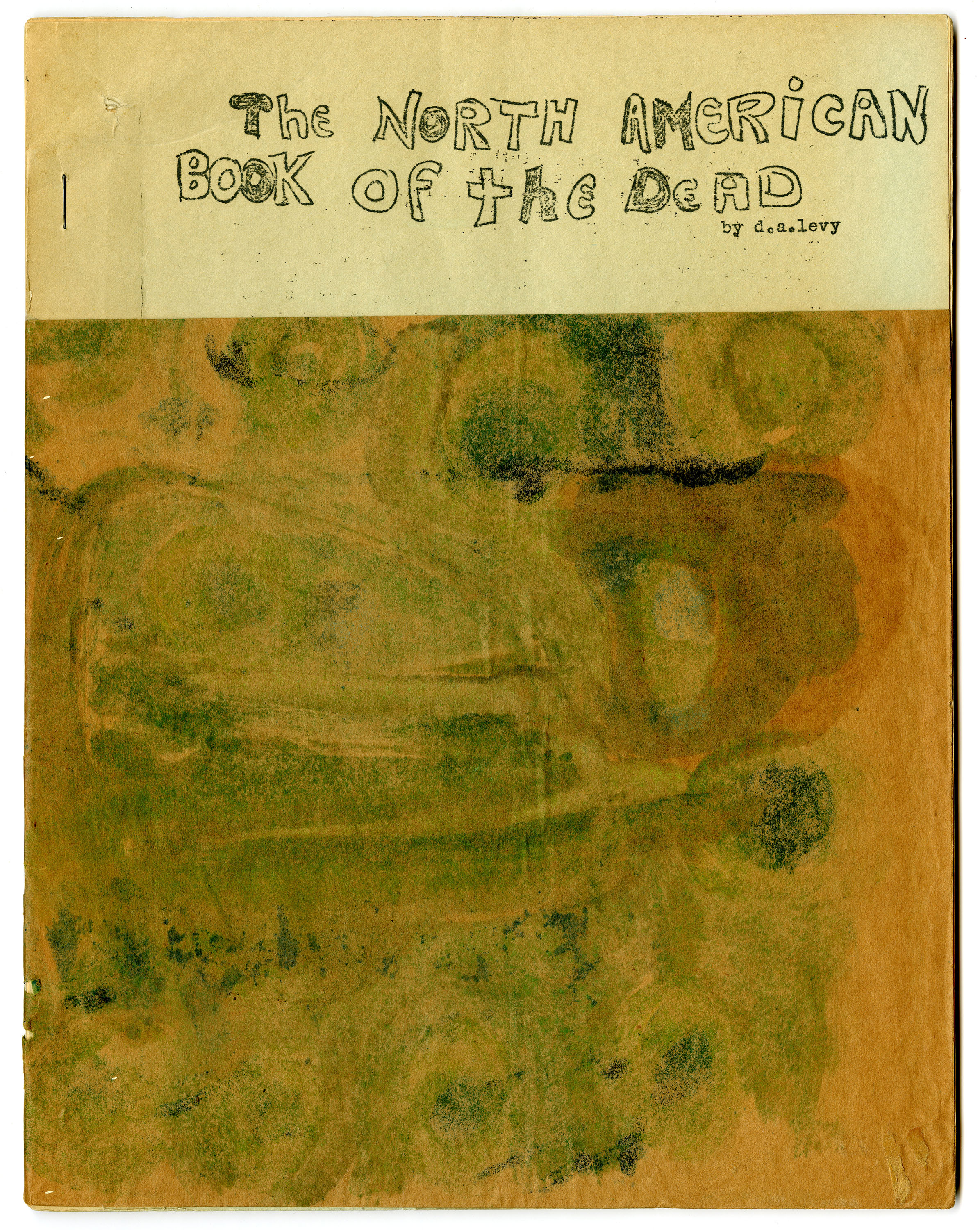 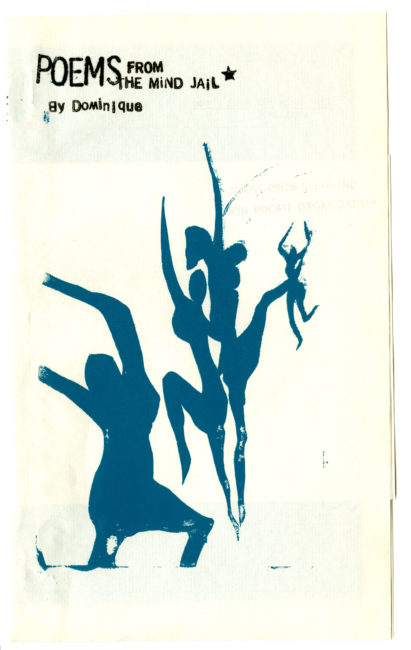 Poems from the Mind Jail by Dominique [Sue Smith], 1967
Cover by T.L. Kryss 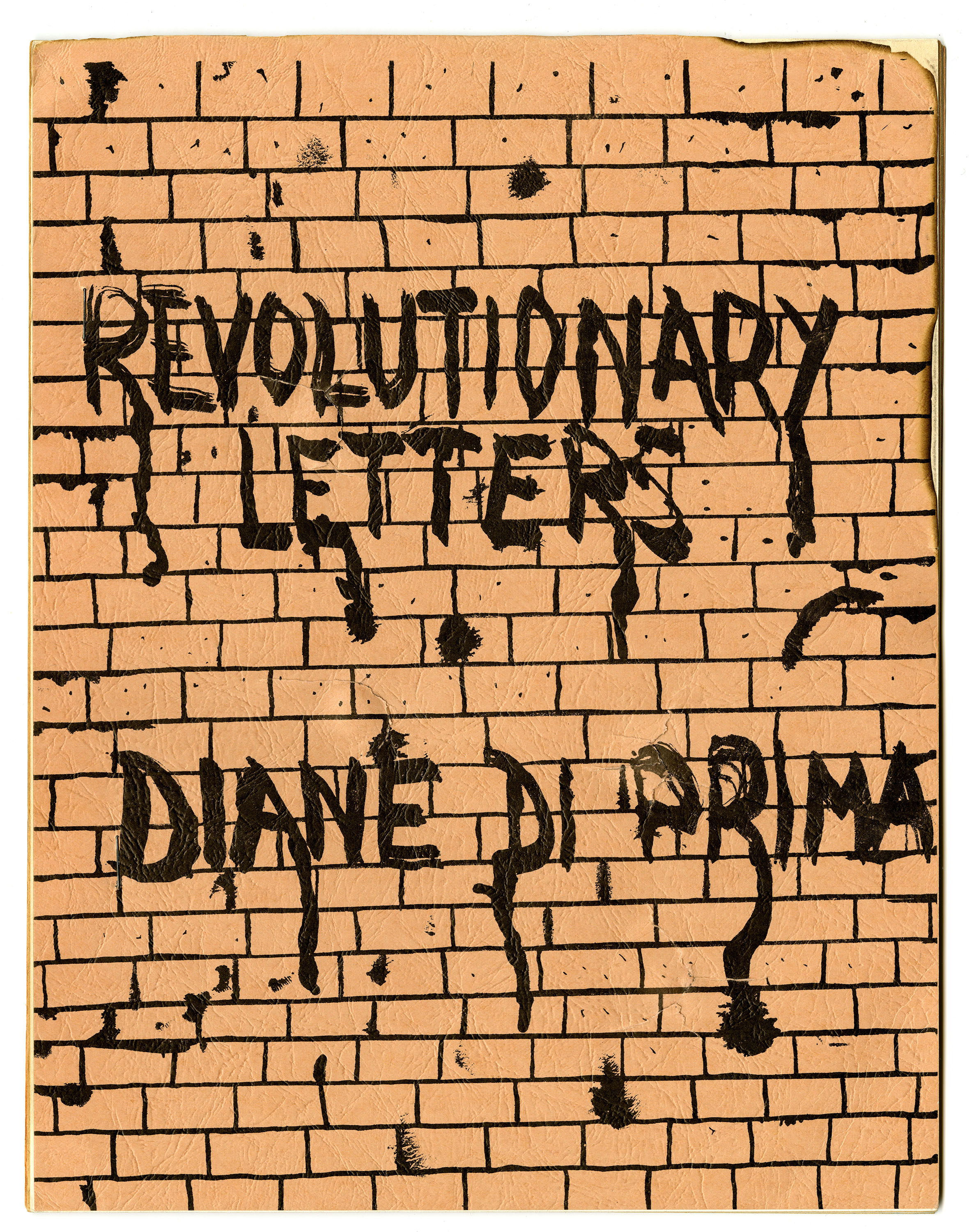 Published in various versions over the years, Diane di Prima’s incendiary Revolutionary Letters were dedicated to Bob Dylan and offered free for reproduction. The radical collective Detroit Artists’ Workshop, founded in 1964 and originally known as the Artists’ Workshop Society, produced this edition. The group was devoted to the vision of a communal, engaged, and non-commercial group of artists, poets, and musicians. The group was inspired, in part, by the poetics of Amiri Baraka (born Leroi Jones), as described in a manifesto by one of the collective’s co-founders, John Sinclair. 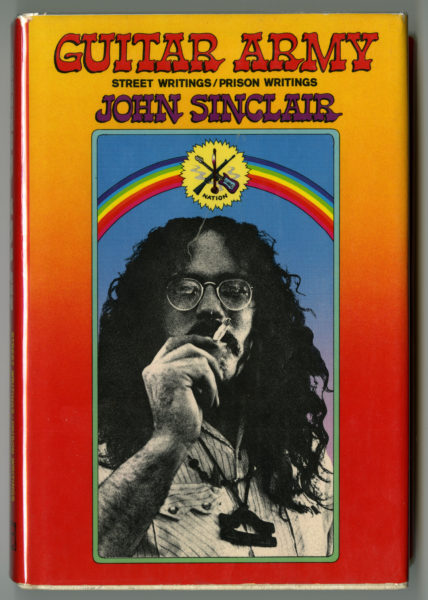 John Sinclair extended the Beat sensibility into rock culture and radical politics. He is a poet, author, former manager of the Detroit rock band MC5, and co-founder of the White Panther Party (an antiracism group formed in support of the Black Panther Party). In 1969 Sinclair was arrested, ostensibly for the possession of two marijuana joints but arguably to stifle his political activities, and sentenced to ten years in prison. Many countercultural figures came to his defense, including ex-Beatle, John Lennon, who recorded the song John Sinclair with the lyrics, “They gave him ten for two—what else can the bastards do?” Lennon along with Yoko Ono, Stevie Wonder, Allen Ginsberg and others performed at the 1971 “John Sinclair Freedom Rally” in Ann Arbor, Michigan. Freed several days later, he would go on to publish his ambitious manifesto-like collection Guitar Army: Street Writings / Prison Writings the following year. 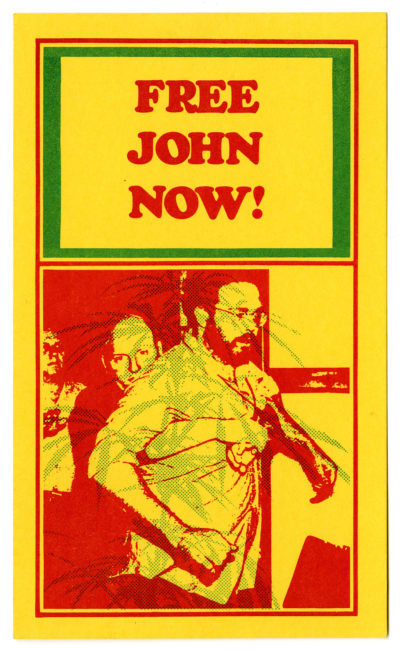 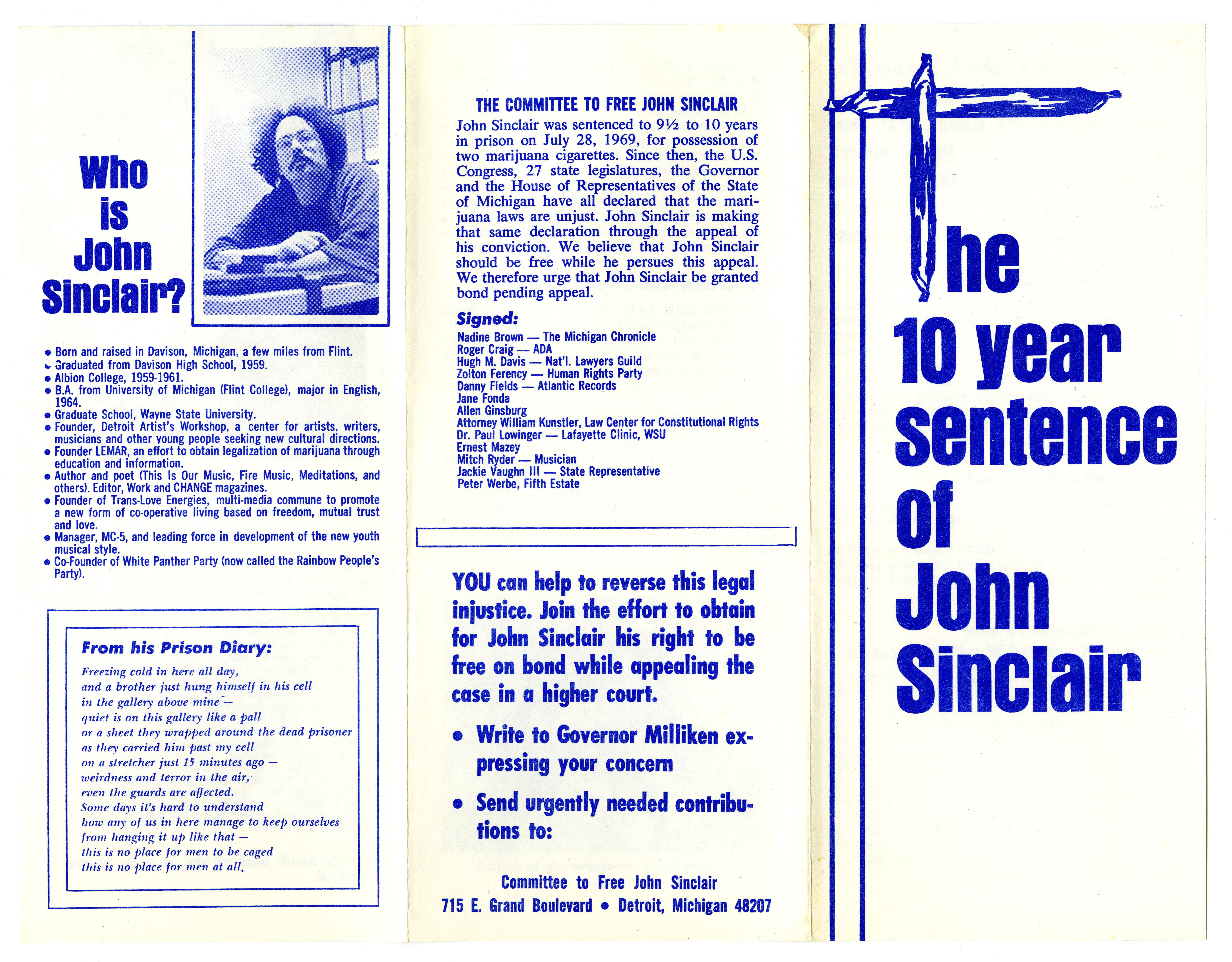