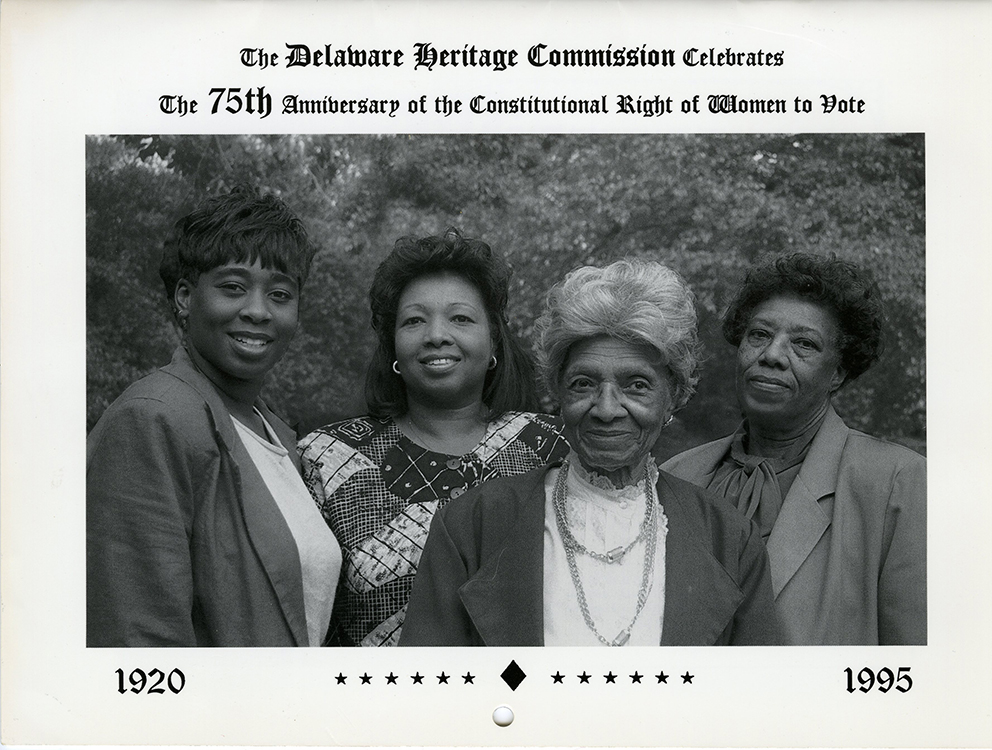 For the 75th anniversary of the suffrage amendment in 1995, the Delaware Heritage Commission and the Delaware Humanities Forum joined other agencies in sponsoring a variety of activities. The Delaware Heritage Commission issued a 1995 calendar commemorating the Nineteenth Amendment. On the cover were four generations of Delaware women voters from the Watson family: Townsend-born Anna Watson (front right); her daughter Jacqueline Watson Brown (right); her granddaughter Willetta Brown Stamp (second from left); and her great-granddaughter Gebrette Stamp (left). All had voted at the George Wilson Community Center, which originated as the New London Road School in 1922 (a “colored school” in segregated Newark). Mrs. Watson died in 2007 at age 95.

Perhaps the biggest anniversary undertaking was “First Vote,” a musical play recounting the Delaware ratification struggle in the spring of 1920. Written by Joyce Hill Stoner and Scott Mason and based on historian Carol E. Hoffecker’s research, the play was performed around the state. Today, a 45-minute version can be found on YouTube. Just type “First Vote Delaware musical” into the search engine. https://www.youtube.com/watch?v=QVjV0nhHlEc 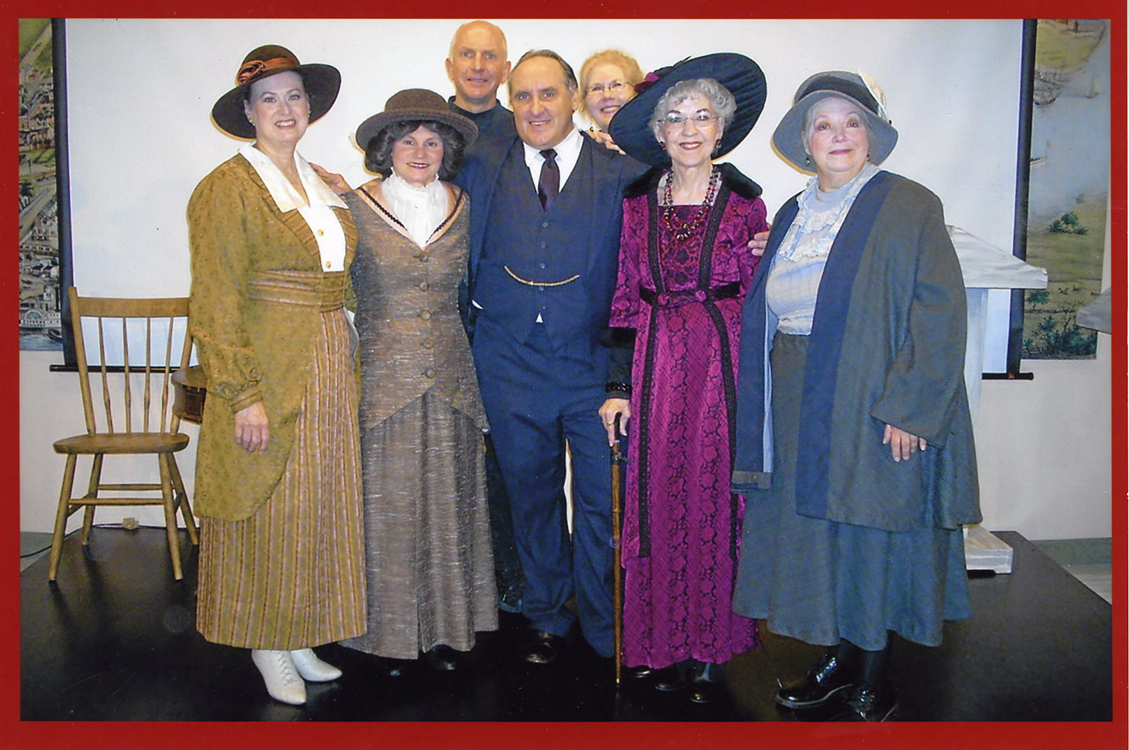