Ted Kaufman was sworn in to the U.S. Senate as the junior senator from Delaware on January 16, 2009. Kaufman was escorted into the Senate Chamber by Vice President Biden and Senator Carper where he took the oath of office administered by Vice President Dick Cheney. This marked the beginning of Kaufman’s twenty-two months in the U.S. Senate which included serving on the Foreign Relations, Judiciary, Homeland Security and Governmental Affairs, and Armed Services Committees. Kaufman also took his seat in the Senate Chamber at Biden’s former desk. 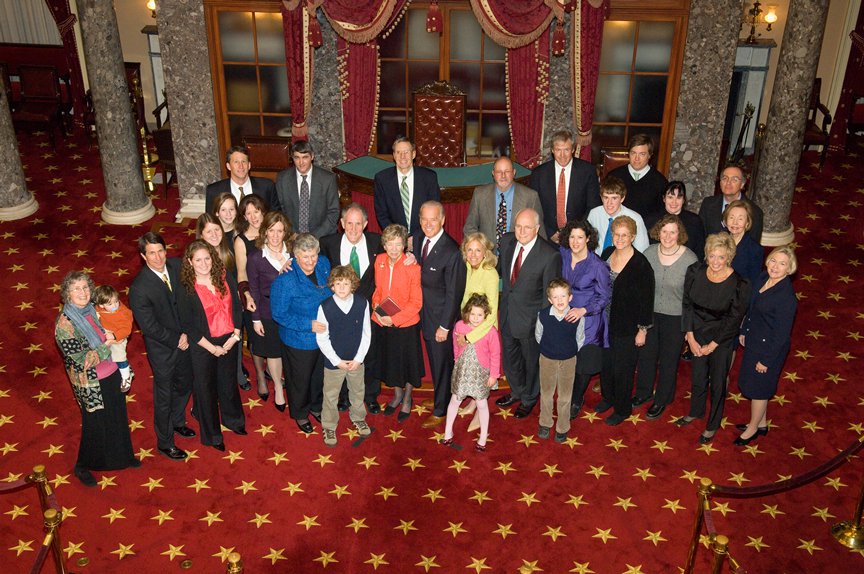 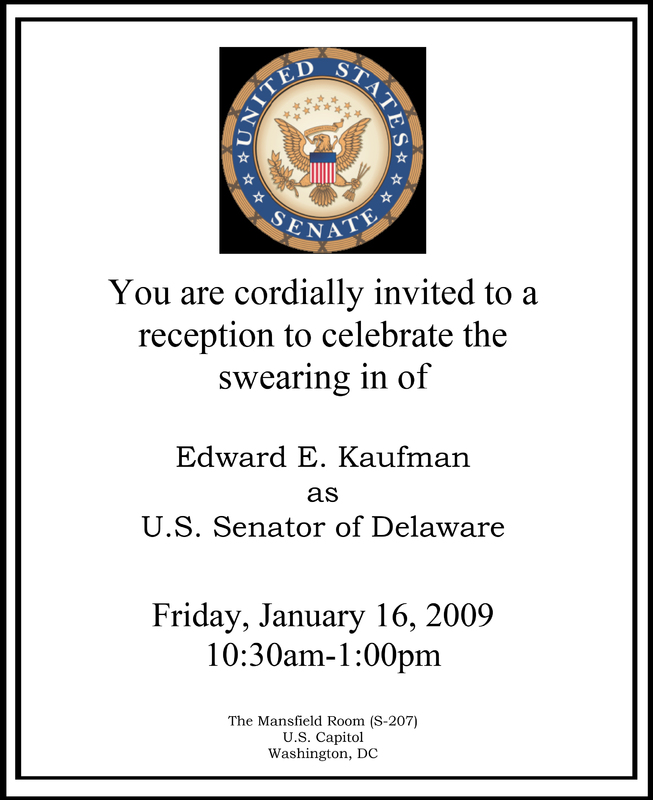