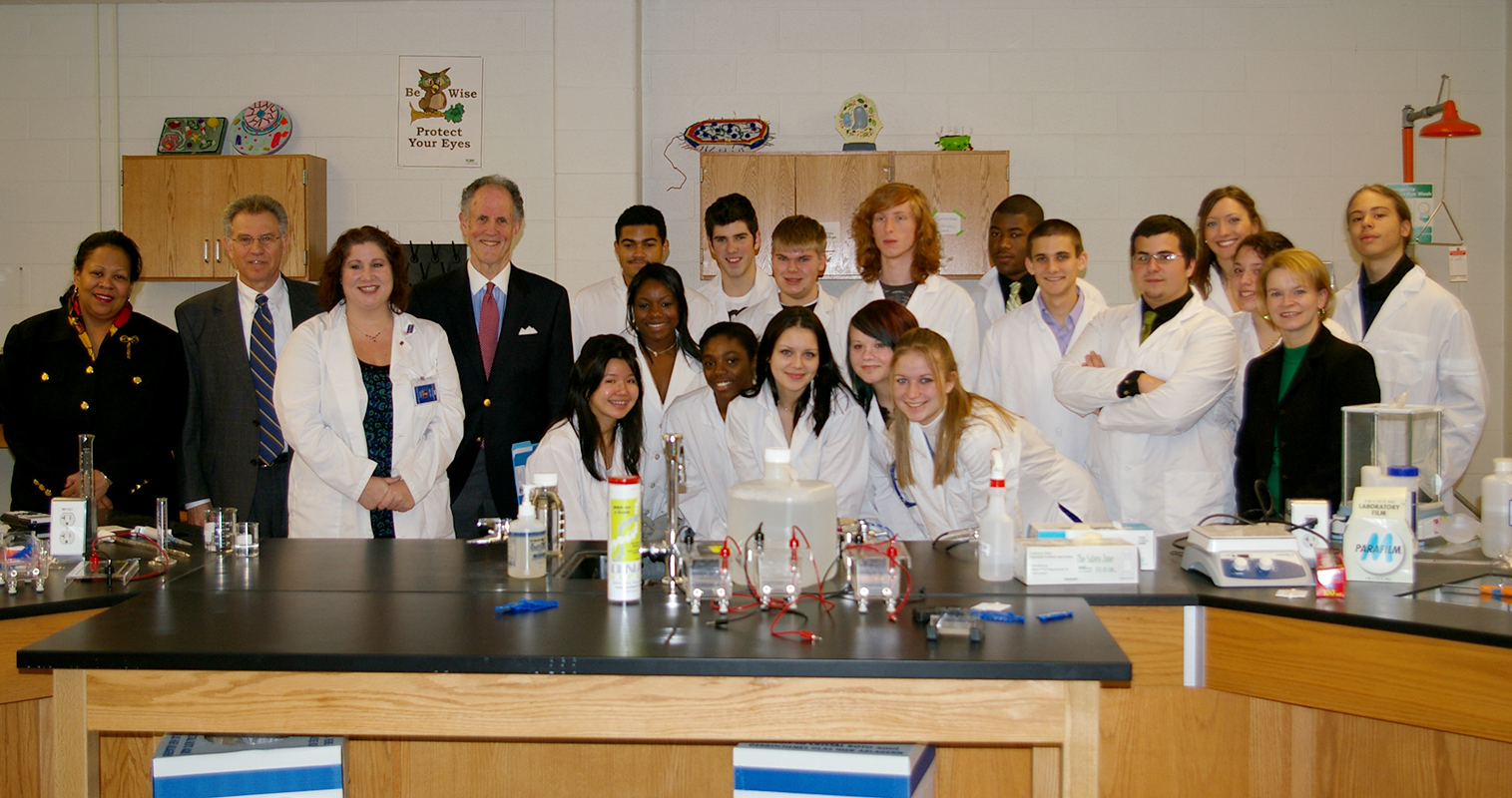 Throughout his Senate term, Senator Kaufman advocated for a renewed emphasis from the federal government towards science, technology, engineering, and mathematics (STEM) education and programs. In speeches and op-eds, Kaufman noted how in recent years college graduates opted to take their skills in math and analysis to pursue careers in finance over careers in STEM. He also noted that the overall percentage of students pursuing bachelor degrees in STEM remained at only around five percent. Kaufman remained firm in his stance that STEM education is crucial for meeting the needs of a competitive global economy. He noted a statistic from the Department of Labor which reported that nearly eighty percent of jobs created in the next ten years would require skills developed from STEM disciplines including biotechnology, biomedicine, and many other technically based industries. Just as Kaufman often recalled how the Soviet Union’s launch of Sputnik 1 and the space race of the mid-twentieth century inspired him and other young people to pursue careers in science and engineering, the Senator believed that federal investment and priorities for STEM education would stimulate discovery and innovation and inspire a generation of young Americans to make a difference.