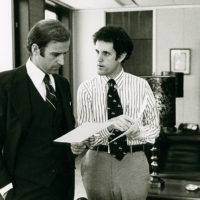 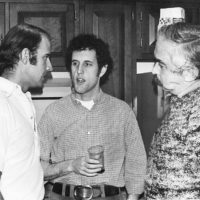 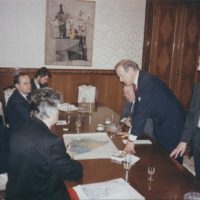 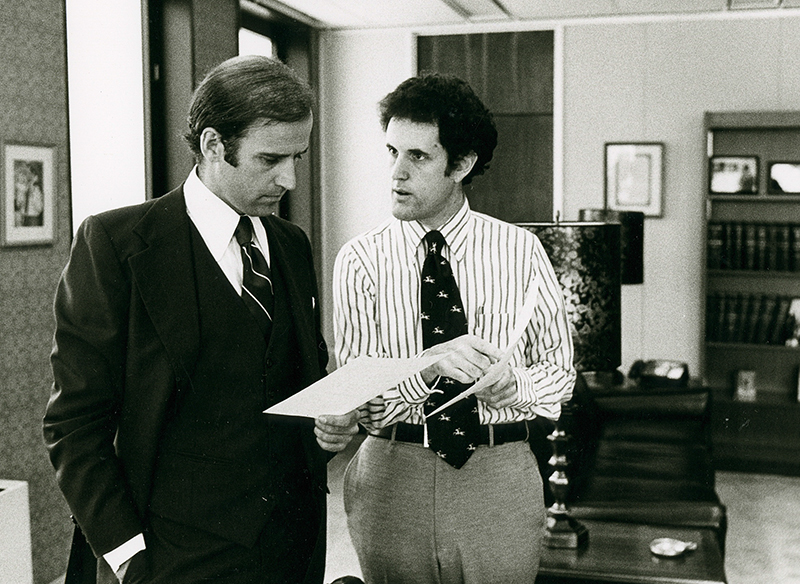 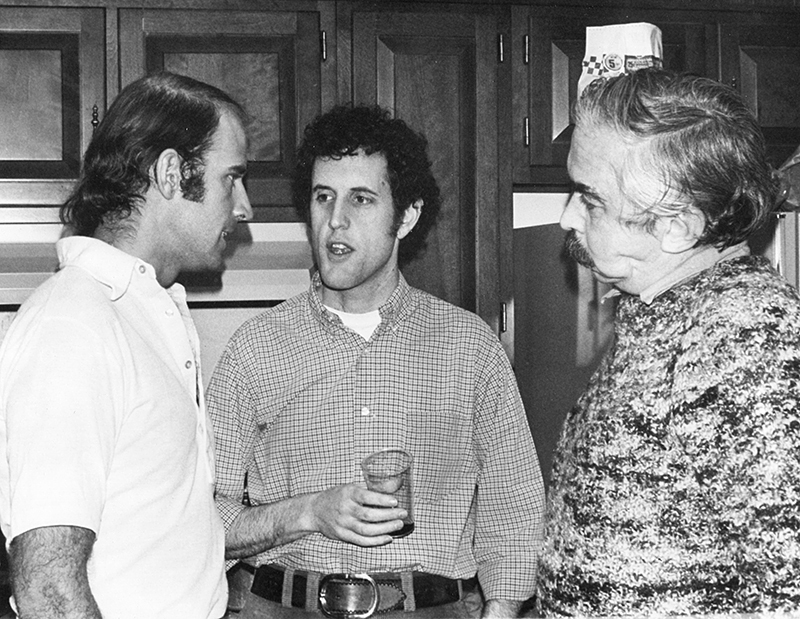 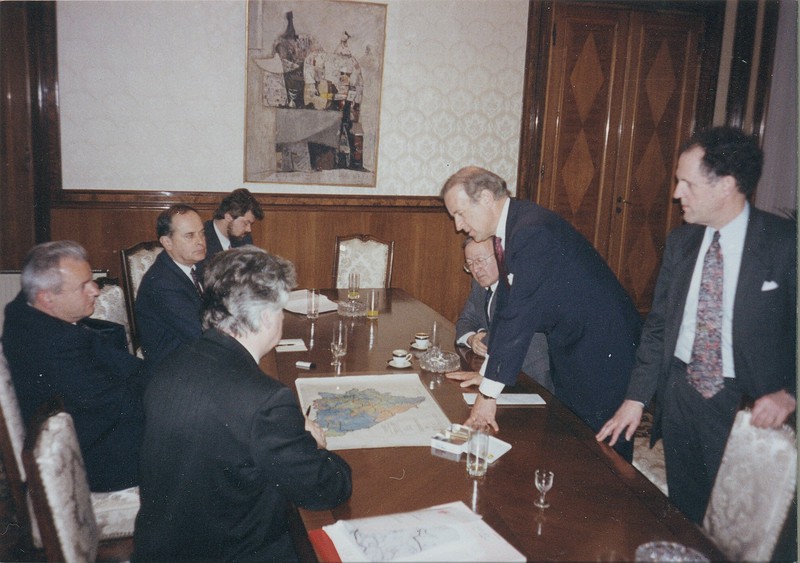 Edward E. “Ted” Kaufman was born in Philadelphia, Pennsylvania, on March 15, 1939, to Helen Carroll and Manuel Kaufman.  His mother was a teacher and his father, a social worker, was Deputy Commissioner of Public Welfare. He received a bachelor’s of science degree in mechanical engineering from Duke University in 1960. The same year, he married his wife, Lynne Mayo, and they eventually had three children.  Kaufman began his career as a sales engineer in North Carolina, working for the American Standard Industrial Division. He then pursued a business degree at the University of Pennsylvania and received an MBA from the Wharton School in 1966. Kaufman moved to Delaware to work for the DuPont Company.

In 1972, Kaufman joined Joseph R. “Joe” Biden, Jr.’s long-shot United States Senate campaign against GOP incumbent Senator J. Caleb Boggs. The 29-year-old Biden beat Boggs by about 3,000 votes. In January 1973, Biden asked Kaufman to form and lead the Delaware staff office in Wilmington. Kaufman initially agreed to join Biden’s Senate staff for one year, but he stayed on for the next 22 years, serving as state director until 1976 and then chief of staff from 1976-1995.