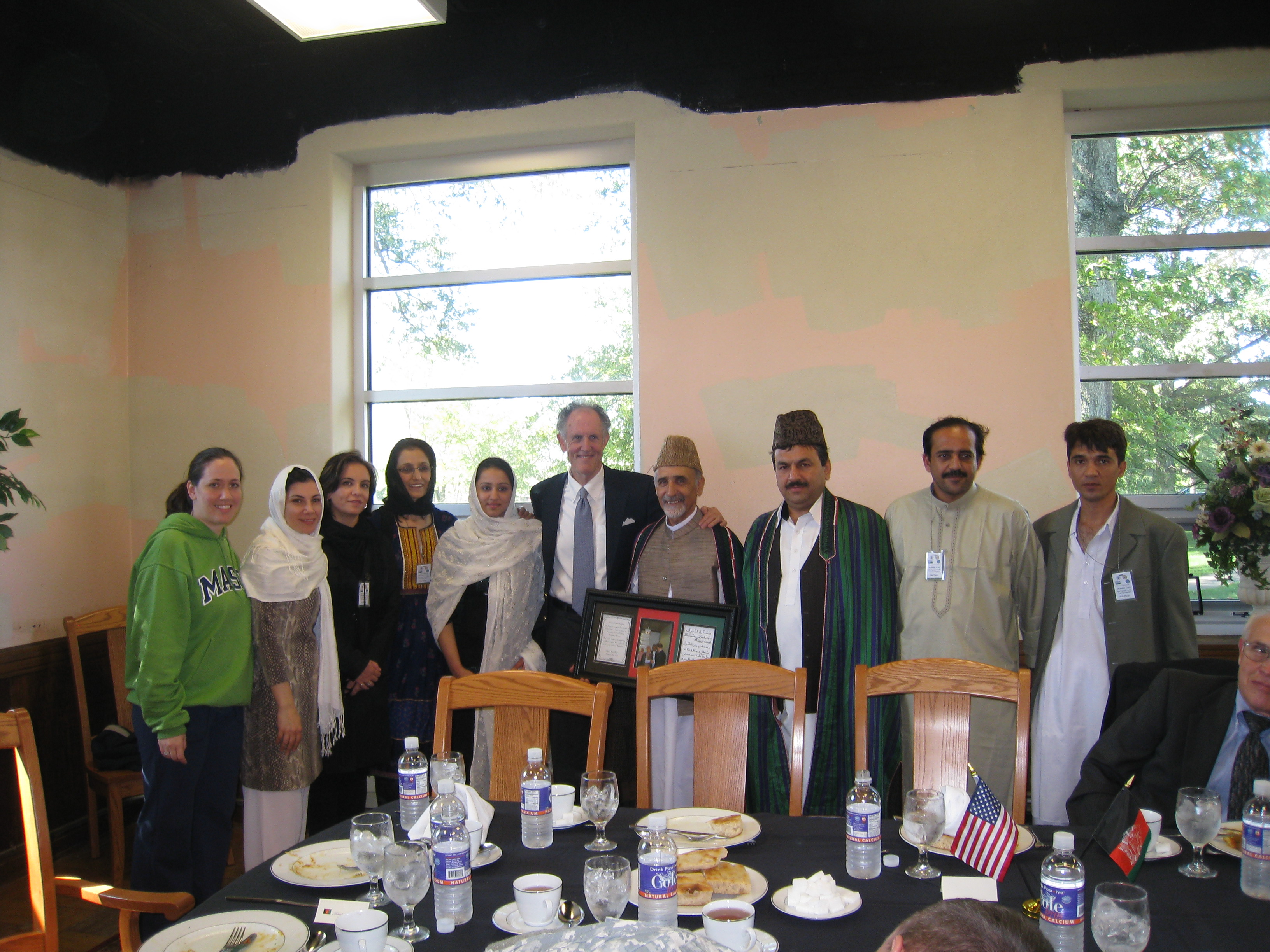 Kaufman supported the counterinsurgency (COIN) strategy calling for a stronger civilian commitment that military officials were advocating. When he returned to the United States, Kaufman visited Camp Atterbury in Indiana. On September 28, 2009, he traveled to the integrated civilian-military training facility, which trains civilians who are deploying to Afghanistan to prepare them for working with the military there. The next month he offered an amendment supporting civilian military training.