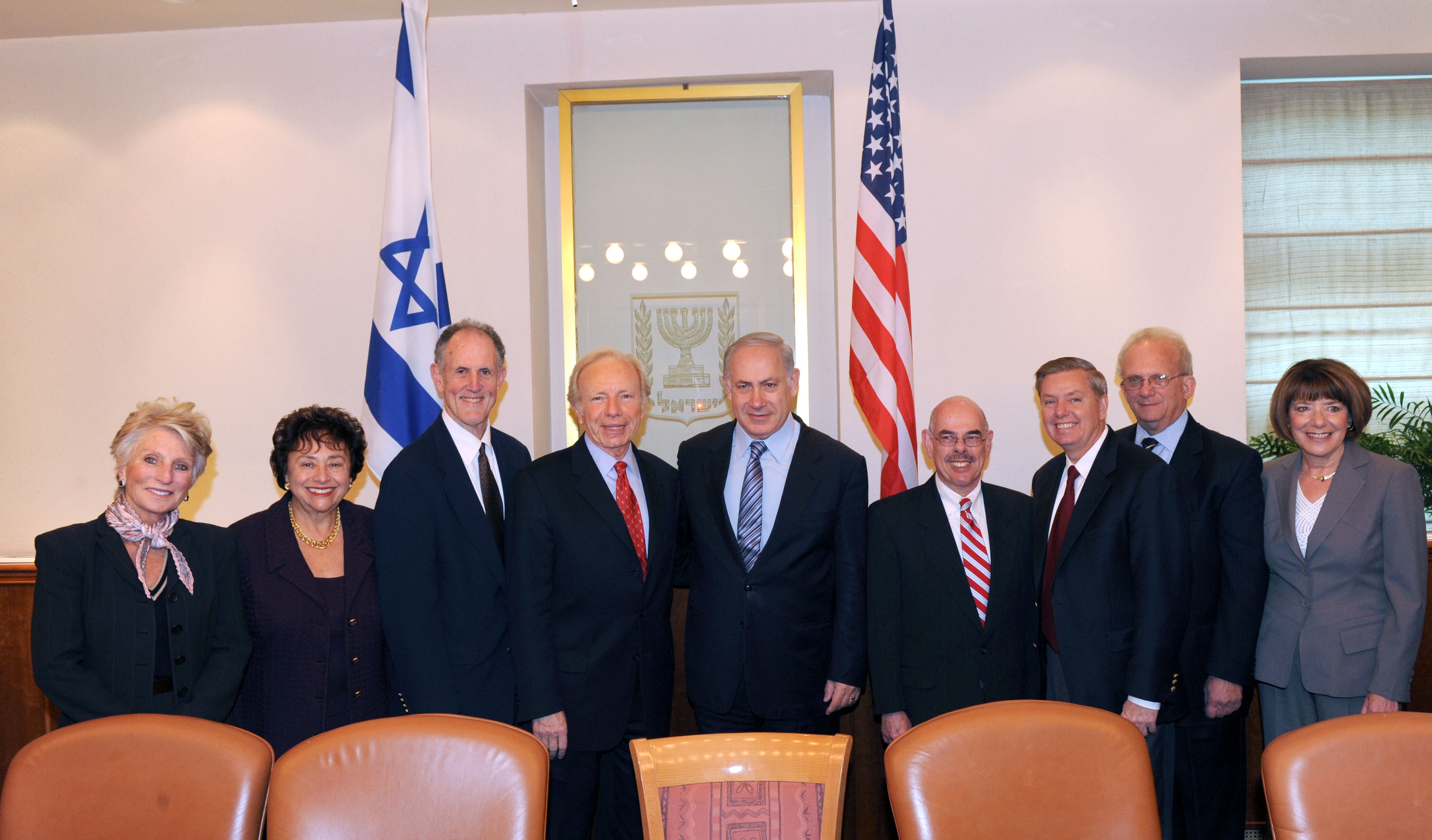 A month later, Kaufman attended the Brookings Institution’s November 2009 Saban Forum in Jerusalem with a congressional delegation led by Senator Joe Lieberman (D-CT). The Saban Forum is an annual meeting of American and Israeli leaders in which government officials, policy makers, and journalists exchange views on the challenges in the Middle East. In addition to attending the forum, the delegation met with officials to discuss Israeli-Palestinian negotiations, Iran, and Syria.