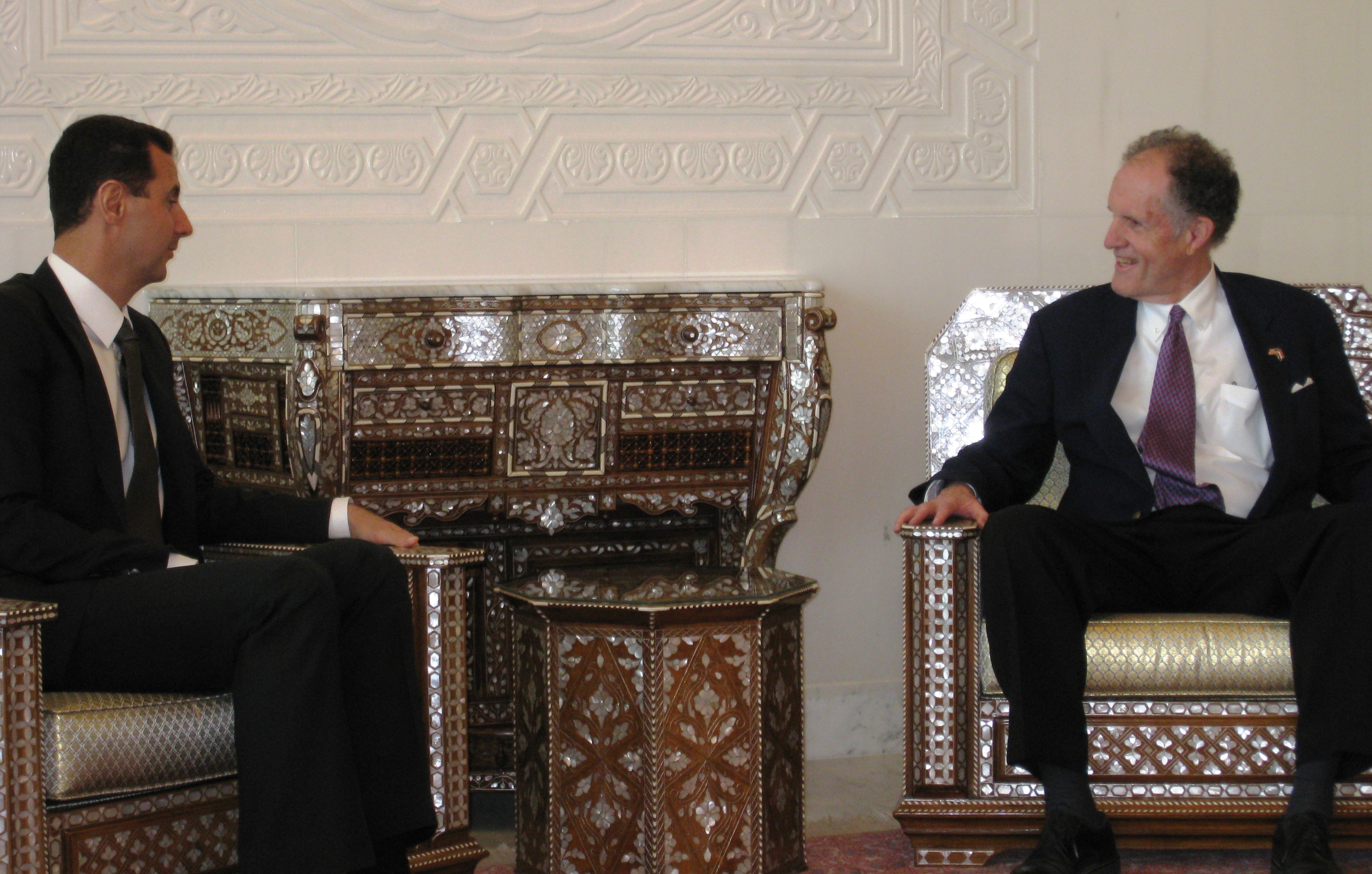 In May 2009, Kaufman accompanied another delegation to Israel, the West Bank, Syria, and Turkey. The delegation met with officials in the region to discuss prospects for Arab-Israeli peace. Although Israel had been in peace talks with Syria for almost a year, a conflict in the Gaza Strip lasting from late December 2008 through January 2009 halted negotiations. On January 21, President Obama expressed a commitment to actively pursue Arab-Israeli peace.